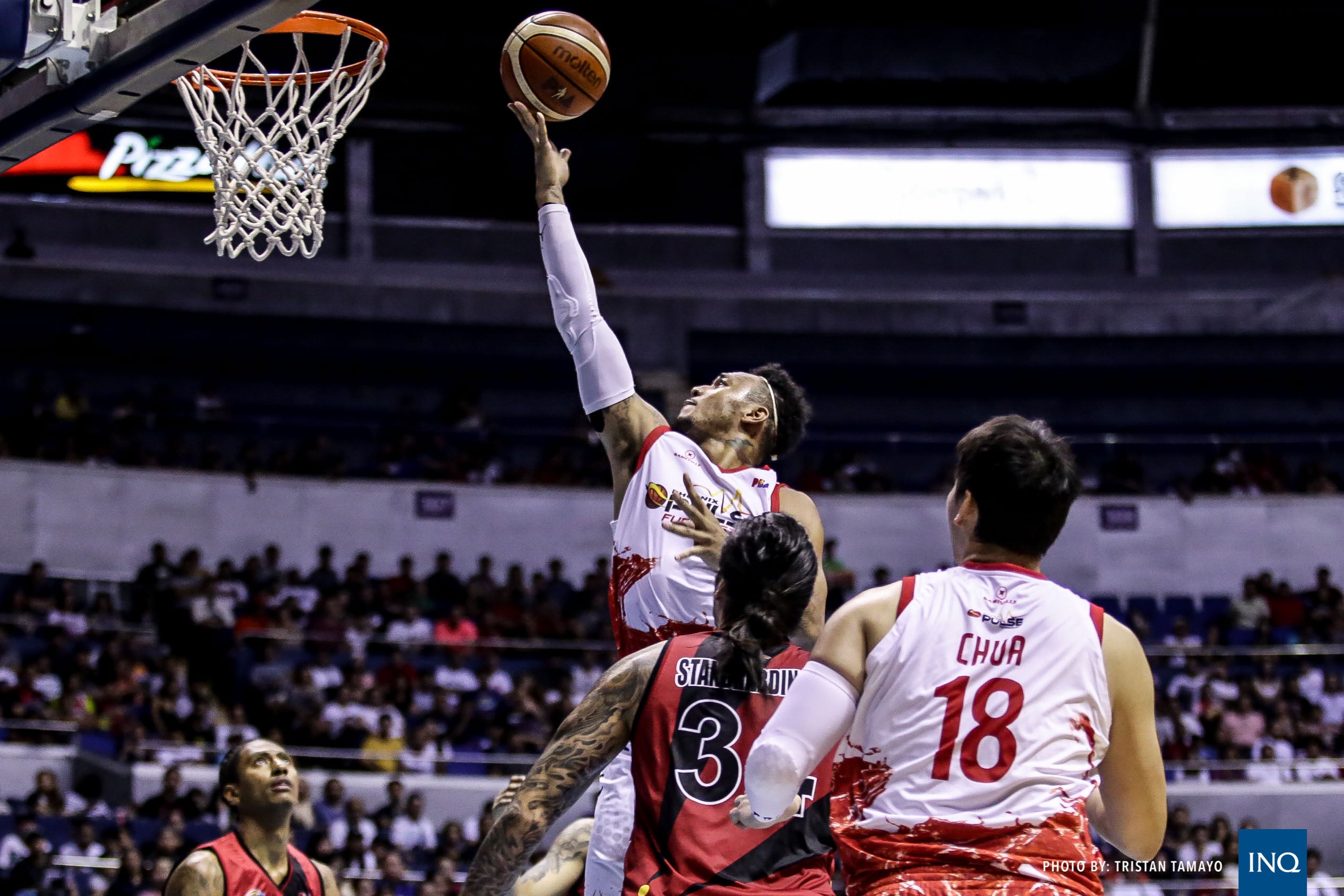 Phoenix Pulse couldn’t have picked a better day to rise from the ashes and get back in the thick of its best-of-seven semifinal fight with San Miguel Beer in the PBA Philippine Cup.

Heeding its coach’s call to be “tougher than their toughest,” the Fuel Masters sliced their Final Four deficit with the Beermen to 2-1 after a gutsy 92-90 Easter Sunday win at Smart Araneta Coliseum and keep alive hopes of making a first title series appearance alive.

Calvin Abueva was the spearhead of the Phoenix offense in the first three quarters, before Matthew Wright hit six straight free throws in the dying minutes that preserved the victory and give the Fuel Masters some form of momentum heading into Game 4 Tuesday at Cuneta Astrodome in Pasay.

“I have to commend them for their resiliency,” coach Louie Alas said of his wards while giving special mention to Wright, who played through a mild case of bronchitis.

“The important thing was to hang in there and match their (Beermen’s) toughness,” he added.

San Miguel played without Marcio Lassiter, who was suited up but was kept on the bench because of back pains.

“Of course we expected [the Beermen] to keep it close,” Alas said of San Miguel’s comeback late in the game.

Meanwhile, There was no doubt that coach Chito Victolero was pleased with how Magnolia scored a breakthrough victory in its PBA Philippine Cup semifinal series with Rain or Shine last Tuesday.

But there was also no denying that the animated Hotshots mentor was doubly pleased with the respite his team got after playing a back-breaking schedule.

“We just came back,” Victolero said after Magnolia’s 85-74 victory over Rain or Shine in Game 3. “They’re still ahead in the series.”

“I actually wish it’s always the Holy Week so we’d have a longer rest,” he added with a wry smile.

The Hotshots hope to reap the benefits of the five-day break as they shoot for the series-tying win against the Elasto Painters at 7 p.m. Monday.

And then, hopefully, they’d take it from there.

“We’re a bit drained physically and mentally,” Victolero said.  “It’s great for both teams. But all the more for us. Seven games in 14 nights? That’s hard.”

The good thing about this is that we still have a chance,” he added.