Guiao hoping for best from PBA board 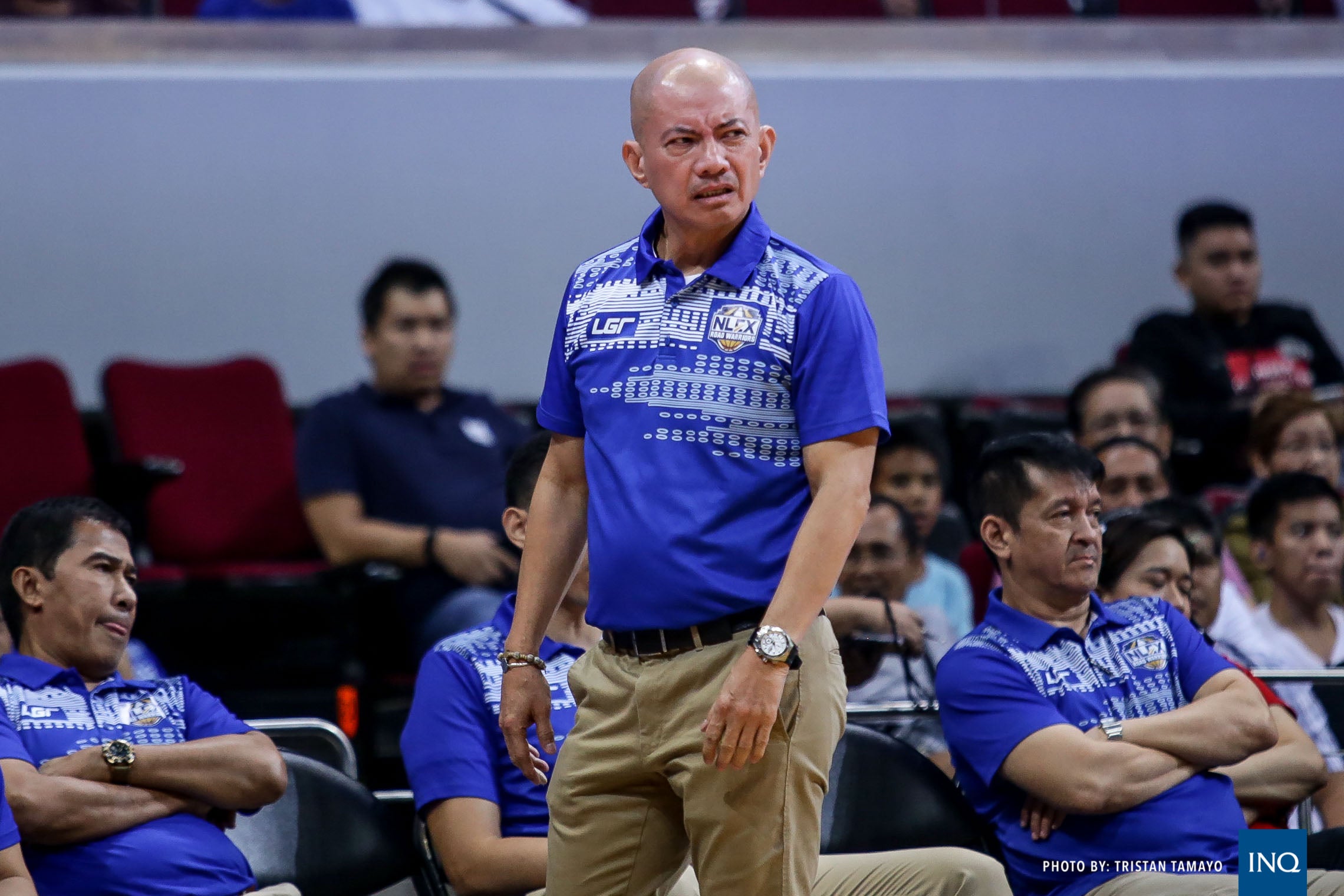 National coach Yeng Guiao is “hopeful” that the PBA board will agree to his proposal when it convenes Thursday to discuss, among others, Gilas Pilipinas’ preparation for this year’s Fiba World Cup.

“I know they will be open to giving the team more preparation time but I don’t know how much time we can get,” Guiao said. “I am hopeful that they will agree to what we proposed for the national team.”

In an appearance at the PSA Forum on Tuesday, Guiao batted for increased training time—every day in the “crunch-time phase” in August—and exhibition matches against squads that are on par with the Philippines’ group opponents in the Fiba centerpiece event.

The country is grouped with Serbia, Italy and Angola in the World Cup.

Among the teams Guiao is eyeing to play friendly matches with is Australia, which got into a controversial brawl with the Philippines last year during an Asian qualifier match.

“There’s no harm in reaching out and inviting Australia,” Guiao said. “Maybe it will help patch up the relationship of the two basketball associations and restore goodwill between them.”

More importantly, Guiao said, games against Australia and possibly New Zealand will expose the national squad to European style of play “without us having to travel to Europe.”

“We’re not discounting the possibility of a trip to Europe but in terms of time and distance, playing those two teams will be very efficient for us,” Guiao added.

Ryan Gregorio, the special assistant to Samahang Basketbol ng Pilipinas president Al Panlilio, will make the formal presentation before the PBA board.

ADVERTISEMENT
Read Next
Korean catches Mondilla on top
EDITORS' PICK
NBI, Immigration to join hunt for ‘underground’ medical clinics
2 Chinese nationals arrested in raid on another unlicensed COVID-19 hospital in Pampanga
Notice of 2020 regular meeting of stockholders June 18, 2020
Leveling up your ‘lutong bahay’ with the kitchen companion you never knew you needed
Duterte approves Metro Manila’s shift to GCQ starting June 1
SM prepares for ‘safe malling’
MOST READ
Duterte approves Metro Manila’s shift to GCQ starting June 1
Revillame tells Roque: ABS-CBN is in my heart despite being in rival network
Duterte on Philippines’ COVID-19 figures: Not so bad
NCR is ready for GCQ — Palace
Don't miss out on the latest news and information.