Recharged Hotshots go for kill vs Painters in Game 6 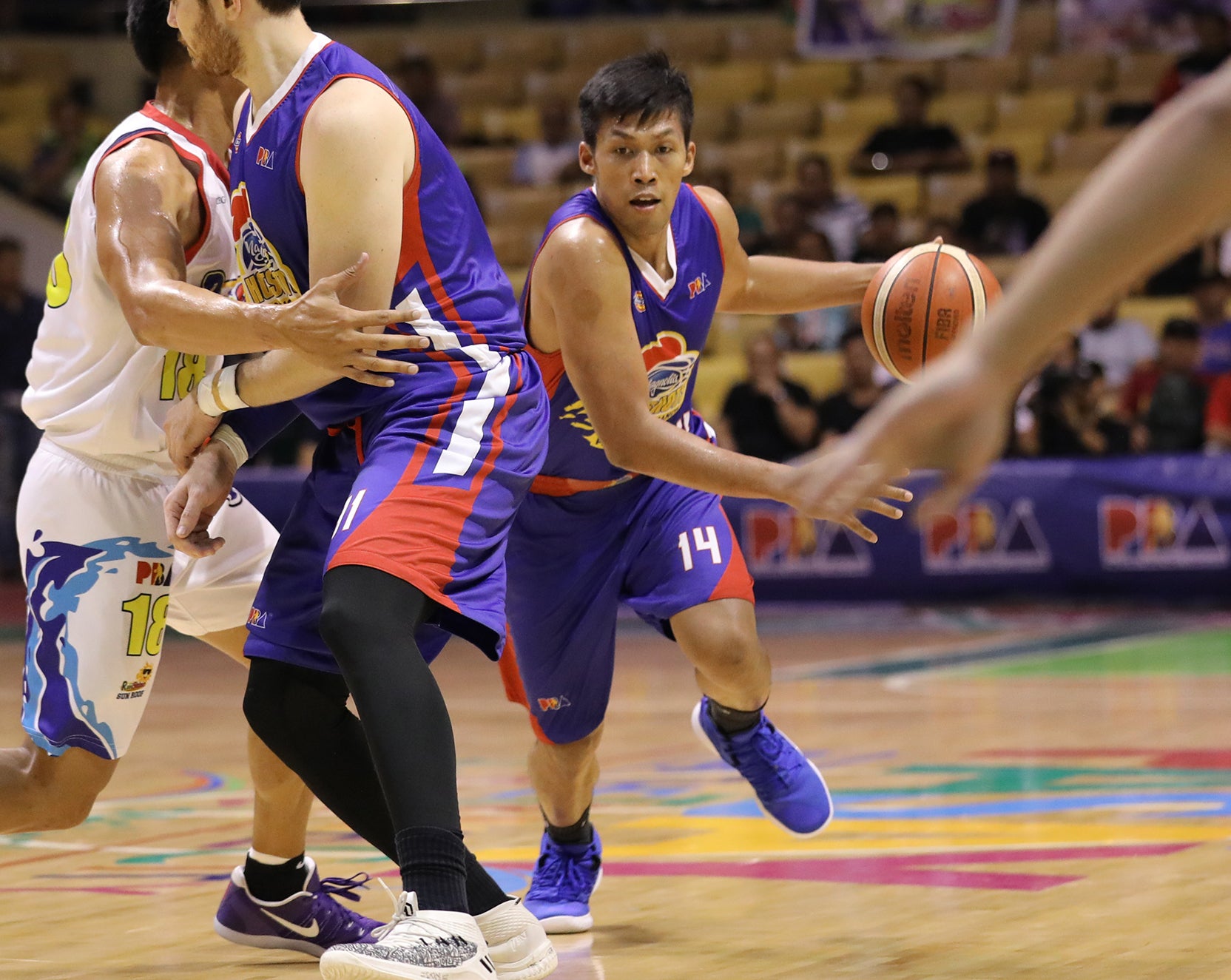 MANILA, Philippines—Physically and mentally reinvigorated, Magnolia has regained its old self after the Lenten break and is now on the cusp of entering the Philippine Cup finals.

The Hotshots on Wednesday beat the Rain or Shine Elasto Painters for the third straight time after the dropping the first two games of their best-of-seven semifinals series.

They go for the jugular Friday night but despite all the momentum on their side, they expect Game 6 to be their toughest game yet.

“We won but we don’t have any reason to celebrate yet because there had been a lot of teams that lost despite being up 3-2 in the series,” said Magnolia guard Mark Barroca in Filipino. “We don’t want that to happen to us. The complexion of the series changes if they get Game 6 so our mentality is we’re really going to try our best to take Game 6 on Friday.”

“Game 6 will be very tough because the closing out a series is always the hardest,” he added.

Barroca, who led his team with 14 points, seven rebounds, three assists and two steals in an 82-74 win in Game 5 Wednesday night, knows Magnolia can’t leave anything to chance in Game 6 and let Rain or Shine fight another day.

“Their backs are against the wall and we have to have that same mentality. We have to give more energy than them,” said Barroca, who turned 32 Thursday. “We’re happy we won but we can’t be overconfident heading into Game 6.”

“We will try [to make it four straight]. The goal is to win four games to win the series and we will try to close it out on Friday. We’ll try our best because we know Rain or Shine can come back,” said Magnolia head coach Chito Victolero.