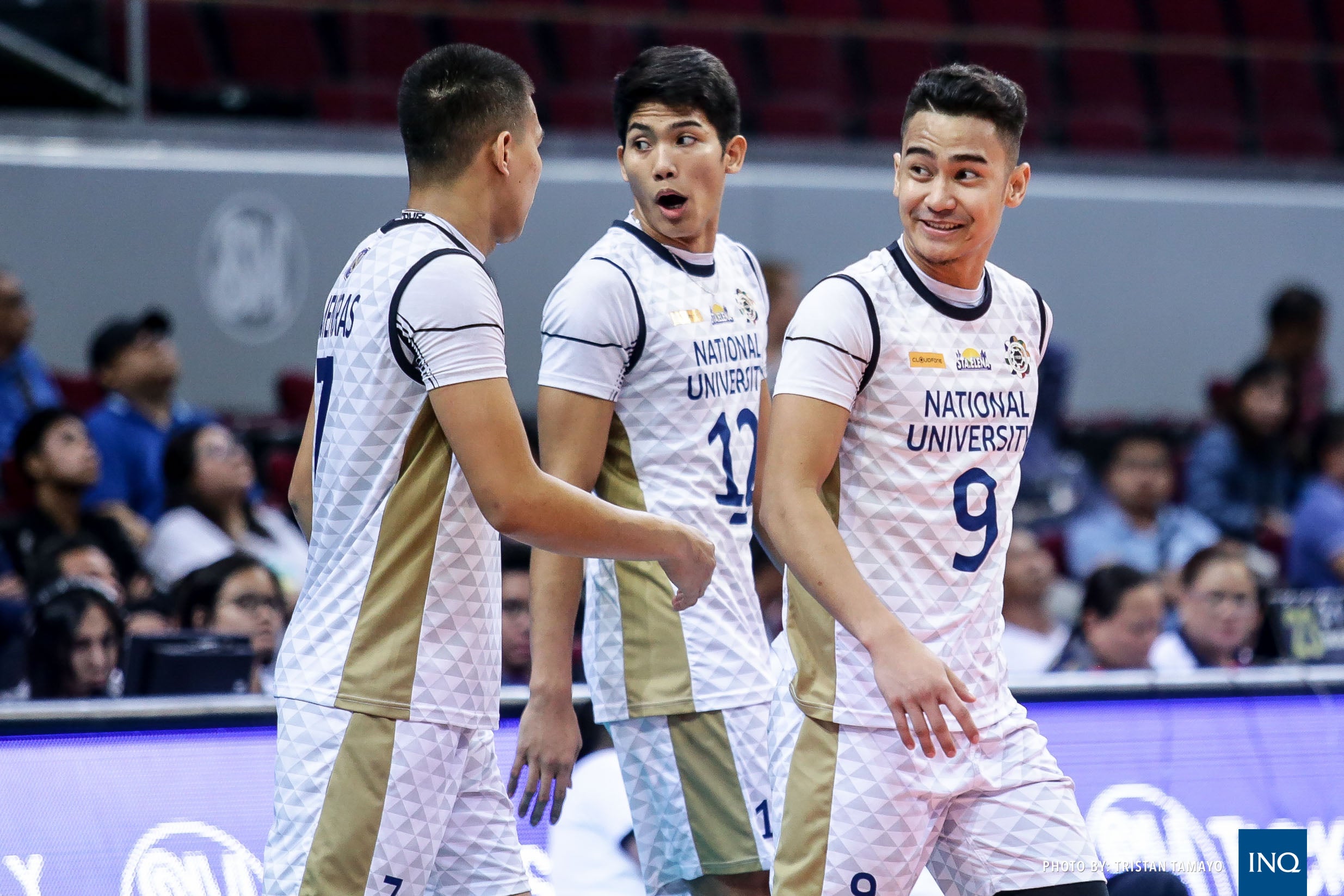 The top-seeded Bulldogs ended the elimination campaign with a 13-1 record while the Tamarawas saw their three-game winning streak end as they settled for an 11-3 slate.

Angelo Almendras scored 19 points to lead the Bulldogs while Bryan Bagunas and James Natividad had 16 and 11 points, respectively.

The Blue Eagles head to the Final Four holding a 10-4 record and will face the Tamaraws while the Soaring Falcons, at 9-5, will take on the Bulldogs in the semifinals.

Ron Medalla had 17 points for Ateneo while Ishmael Rivera and Luis Ligot finished with 16 and 14 points, respectively.