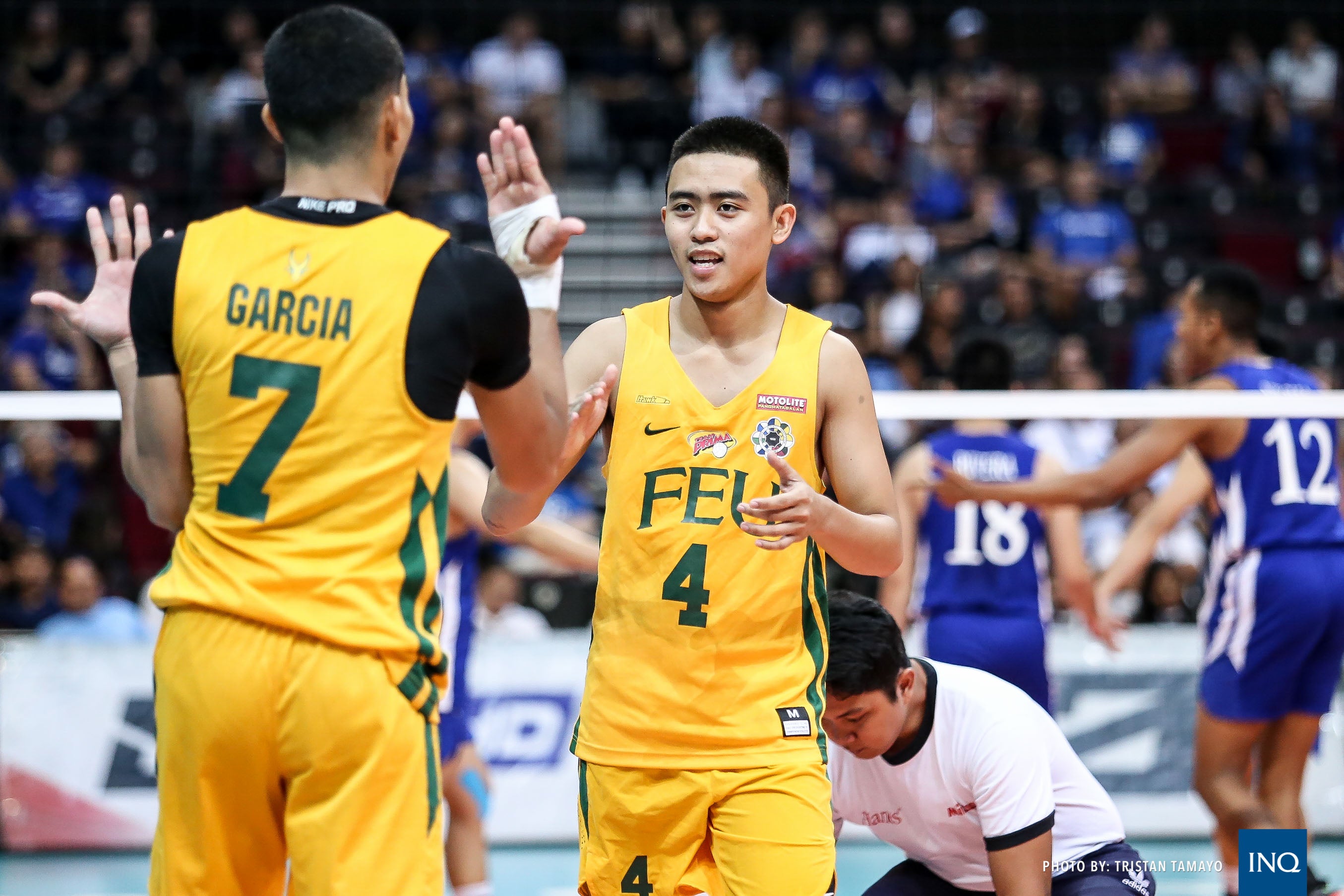 MANILA, Philippines—Far Eastern University made sure it has learned its lesson from a season ago.

The Tamaraws were eliminated from the Final Four in Season 80 despite holding a twice-to-beat advantage against third seed Ateneo and they made sure that won’t happen this time around.

“We were at that point [where the past could happen twice] but I told my teammates that this is Season 81, that was in Season 80,” said Richard Solis in Filipino. “We won’t let happen what happened last year repeat itself. We worked really hard to get this victory.”

FEU owned the twice-to-beat advantage in its Season 80 series against the Blue Eagles but had no answer for the monstrosity of Marck Espejo.

With his team at a disadvantage, Espejo put up an unreal average of 39 points per game including a 55-point outburst in the opener.

The Tamaraws’ win over the Blue Eagles also pushed them to their first finals series since Season 75 where they lost to National University in three games.

John Paul Bugaoan said they won’t stop until they get the title and that the pain they’ve experienced in Season 80 was a lesson learned for them.

“We won’t stop until we get that big trophy,” said Bugaoan. “We don’t want what happened last year to happen again. We just have to work hard, and as Kuya Richard said that was in Season 80, this is Season 81.”