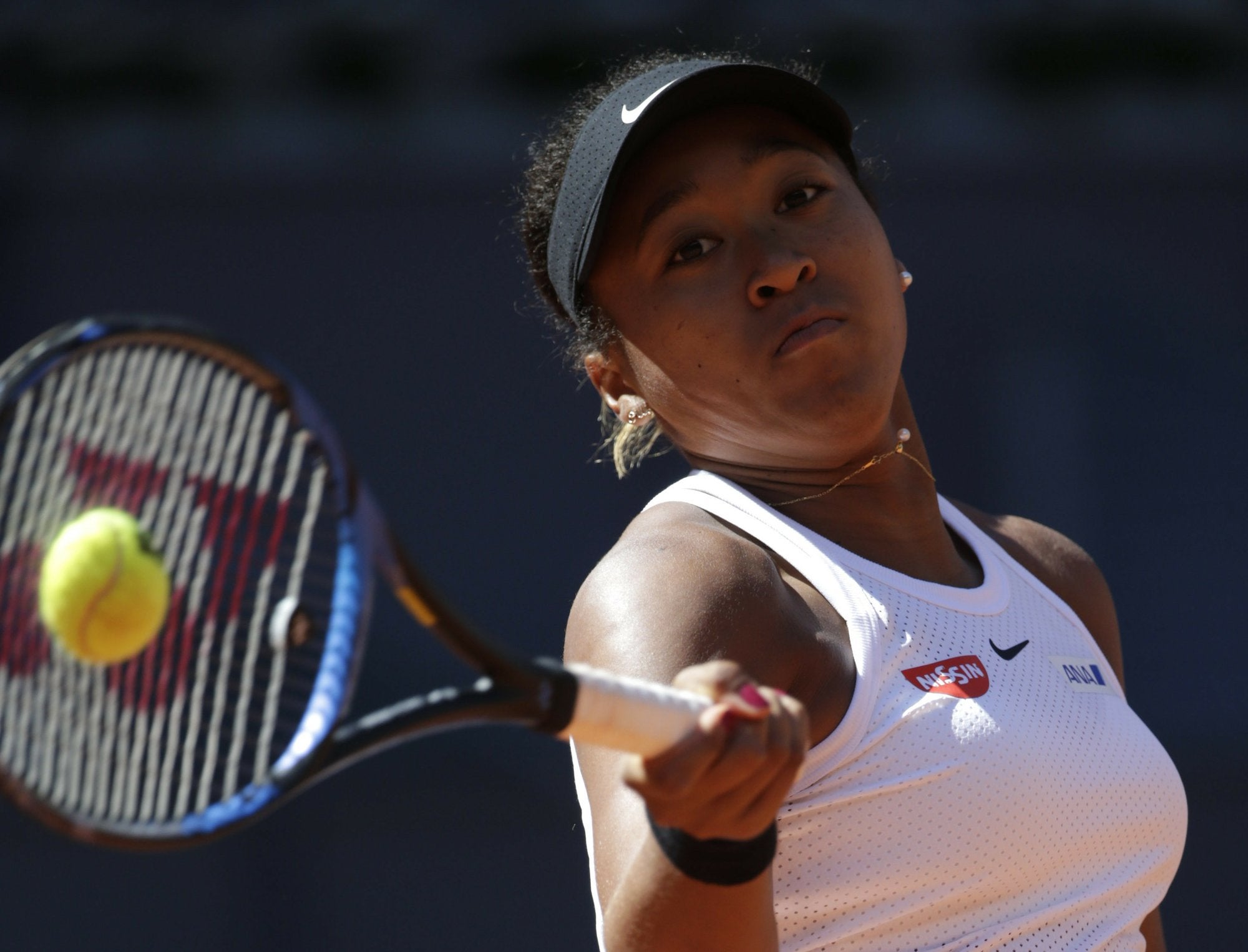 MADRID — Naomi Osaka won her opening match at the Madrid Open, Caroline Wozniacki withdrew due to injury and Garbine Muguruza was upset by Petra Martic in straight sets on Sunday.

“For me, I’m just happy to get through it,” Osaka said. “I feel the most nervous during the first round and to play against Cibulkova was kind of tough for me, especially on clay.”

Osaka will face Sara Sorribes in the second round after she got past fellow Spanish wild card Lara Arruabarrena.

A lower back injury forced Wozniacki to retire from her match with Alizé Cornet when she was losing 0-3 in the first set.

On the men’s side, Rafael Nadal knows who his first opponent will be after Felix Auger-Aliassime beat fellow Canadian Denis Shapovalov, a semifinalist last year, 6-2, 7-6 (7).

The 18-year-old Auger-Aliassime has reached the final in Rio and the semifinals in Miami already this year.