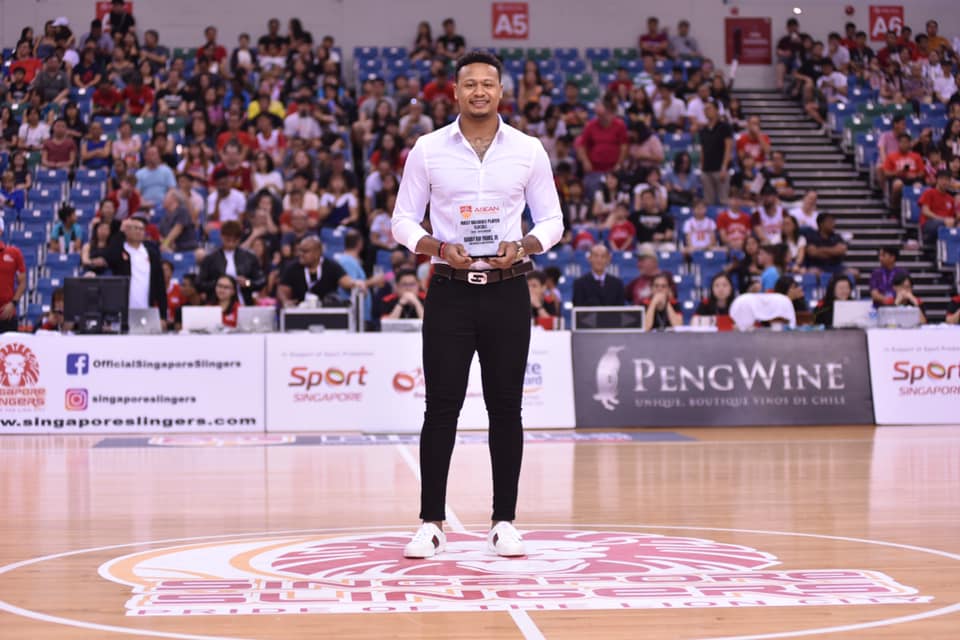 Parks on Sunday was named Local MVP in the Asean Basketball League for the third consecutive year during the presentation of awards before Game 2 of the 2019 ABL Finals between the Singapore Slingers and the CLS Knights at OCBC Arena in Singapore.

What a privilege🙏🏾 thank you Lord #3Peat pic.twitter.com/hLYqgg3vQu

The 26-year-old Parks helped San Miguel Alab Pilipinas finish second in the standings with an 18-8 record at the end of the elimination round.

Alab Pilipinas, however, faltered in the playoffs after getting eliminated by seventh seed Hong Kong Eastern in the quarterfinals.

Parks, the second overall pick by Blackwater in the 2018 PBA Draft, is set to make his long-awaited PBA debut for the Elite in the 2019 Commissioner’s Cup later this month.