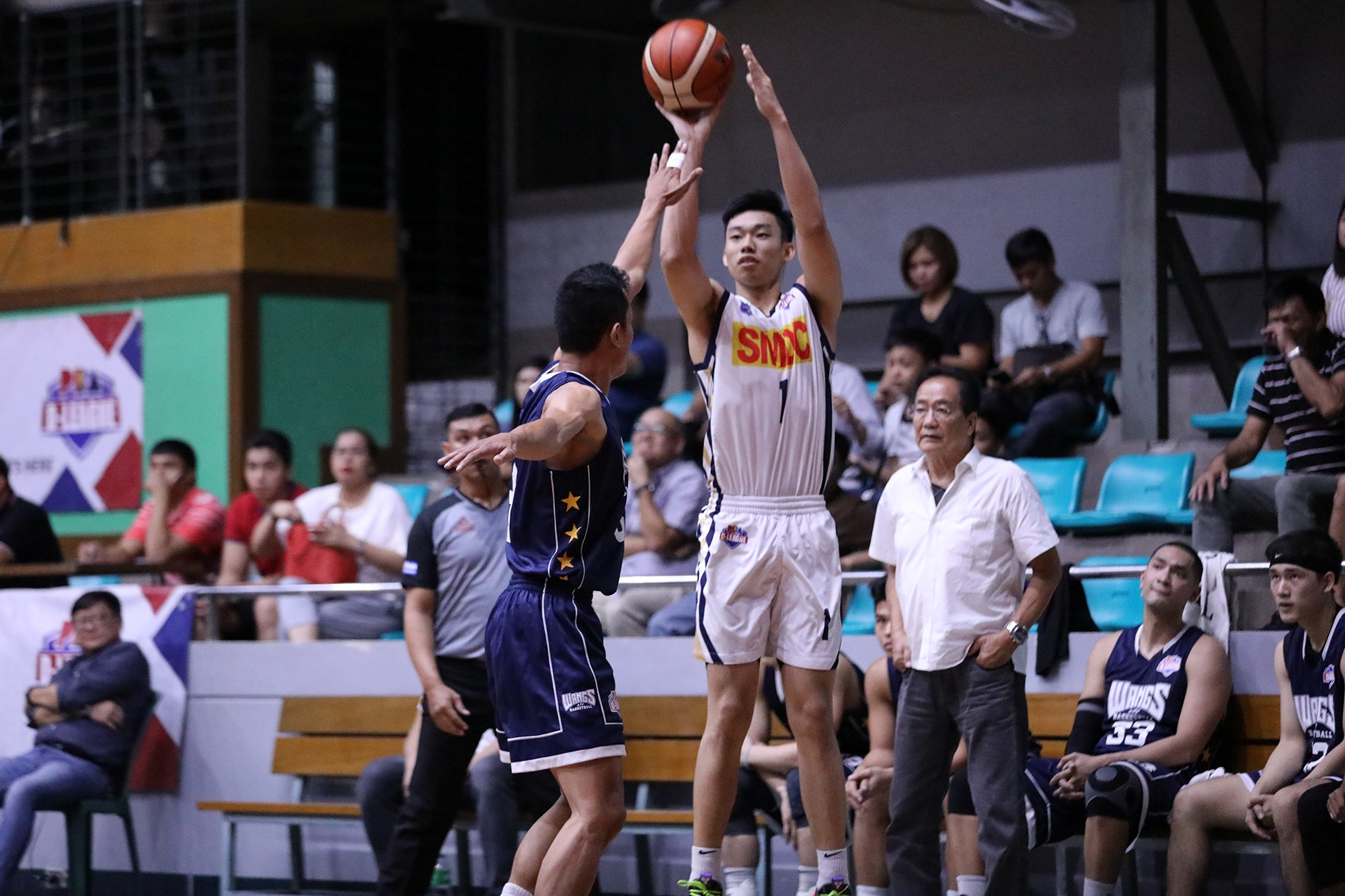 The also-ran Bulldogs, who got off to a fast start, also pulled the plug on the Couriers’ bid to make the playoffs.

“Good thing is we’re finishing strong and that’s a great sign for us. We’re playing better defense, moving the ball well, and the roles are being defined better,” said NU coach Jamike Jarin, whose squad dropped its first five games.

The Bulldogs pulled ahead, 34-20, at the end of the first quarter and never looked back, extending their lead to as high as 32, 88-56, early in the final frame.

Denzel Wong had a game-high 17 points for Wangs (3-5), which suffered its fourth consecutive loss.