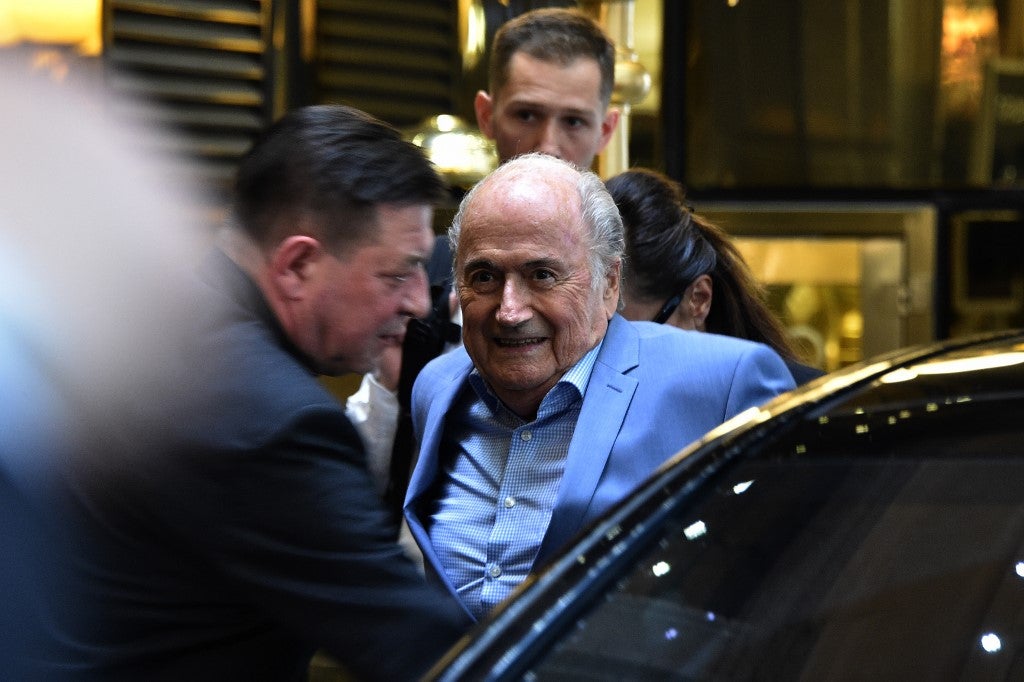 The 83-year-old former president was suspended from FIFA in 2015 amid a gigantic corruption scandal that rocked world football to its core.

But he claimed in Wednesday’s interview that statements issued by FIFA regarding alleged payments he had received contained false information.

“The information and the different statements issued by FIFA regarding my income are untrue and have therefore been detrimental to my reputation,” he said.

He alleged that FIFA had spread “fake information and a deceitful representation” of the facts.

Among other things, he challenged allegations that following the 2014 World Cup in Brazil he had received a bonus of 12 million Swiss francs ($12 million, 10.5 million euros).

“Information that I received this bonus is false,” he said.

He also charged that false allegations had been made about his pension, and lamented that FIFA had failed to hand back his belongings confiscated after his suspension, including a valuable watch collection and personal documents.

Blatter, whose is serving a six-year ban from world football, also insisted that a $2-million payment he authorized in 2011 to Michel Platini, former head of UEFA and his one-time heir apparent, had been handled correctly.

And he questioned the channels through which the payment had come to prosecutors’ attention four years later, saying he suspected Infantino.

“The way my successor has treated me is incomprehensible, given that he took over a very profitable organisation,” he said.