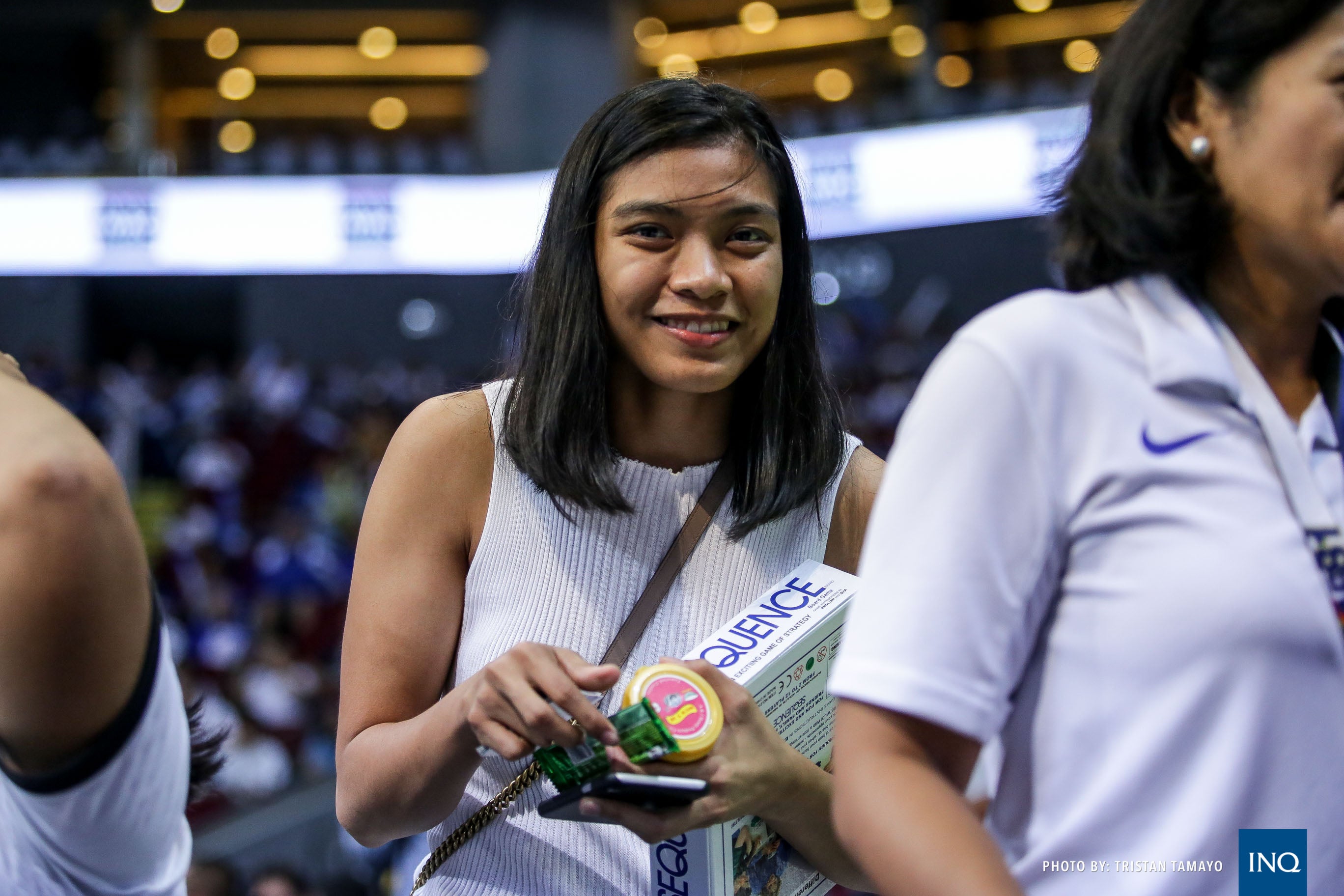 MANILA, Philippines—Alyssa Valdez and Denden Lazaro already had their time in the sun and they’re now the ones joining the blue legion in cheering for Ateneo.

The duo were the offensive and defensive stalwarts of the last Lady Eagle teams that won two titles in the UAAP and they were also present to watch the current crop become the women’s volleyball champions of Season 81.

Ateneo came back from a one-match deficit and dropped University of Santo Tomas in Game 3, 25-17, 25-22, 25-22, to claim its first championship since Valdez and Lazaro donned the blue and white in 2015.

“What’s the feeling? You know, even though I’m not part of the team I’m just really happy for the girls,” said Valdez in Filipino Saturday at Mall of Asia Arena. “They worked hard for this, this is their moment, so this is theirs.”

Valdez was a three-time MVP and two-time champion with Ateneo from 2014 to 2016 while Lazaro was a one-time Best Digger and two-time Best Receiver in the same time frame.

Lazaro, considered as one of the best liberos for Ateneo, singled out sophomore libero Dani Ravena as one of the catalysts of the Lady Eagles’ run to their third title.

Ravena was solid for Ateneo in Game 3 with 13 excellent digs and seven successful receptions.

“Oh my God, she’s amazing in the finals,” said Lazaro of Ravena. “She really stepped up for the team and she embraced her role. Even though she was the youngest on the floor, it felt like she was a veteran already.”

“She wanted to win, you can see it in her body language, and she delivered,” added Lazaro.