Defending champion Ginebra acknowledges it will be a target, wants to get off on right foot
By: Denison Rey A. Dalupang - Reporter / @sonrdINQ
Philippine Daily Inquirer / 05:30 AM May 24, 2019 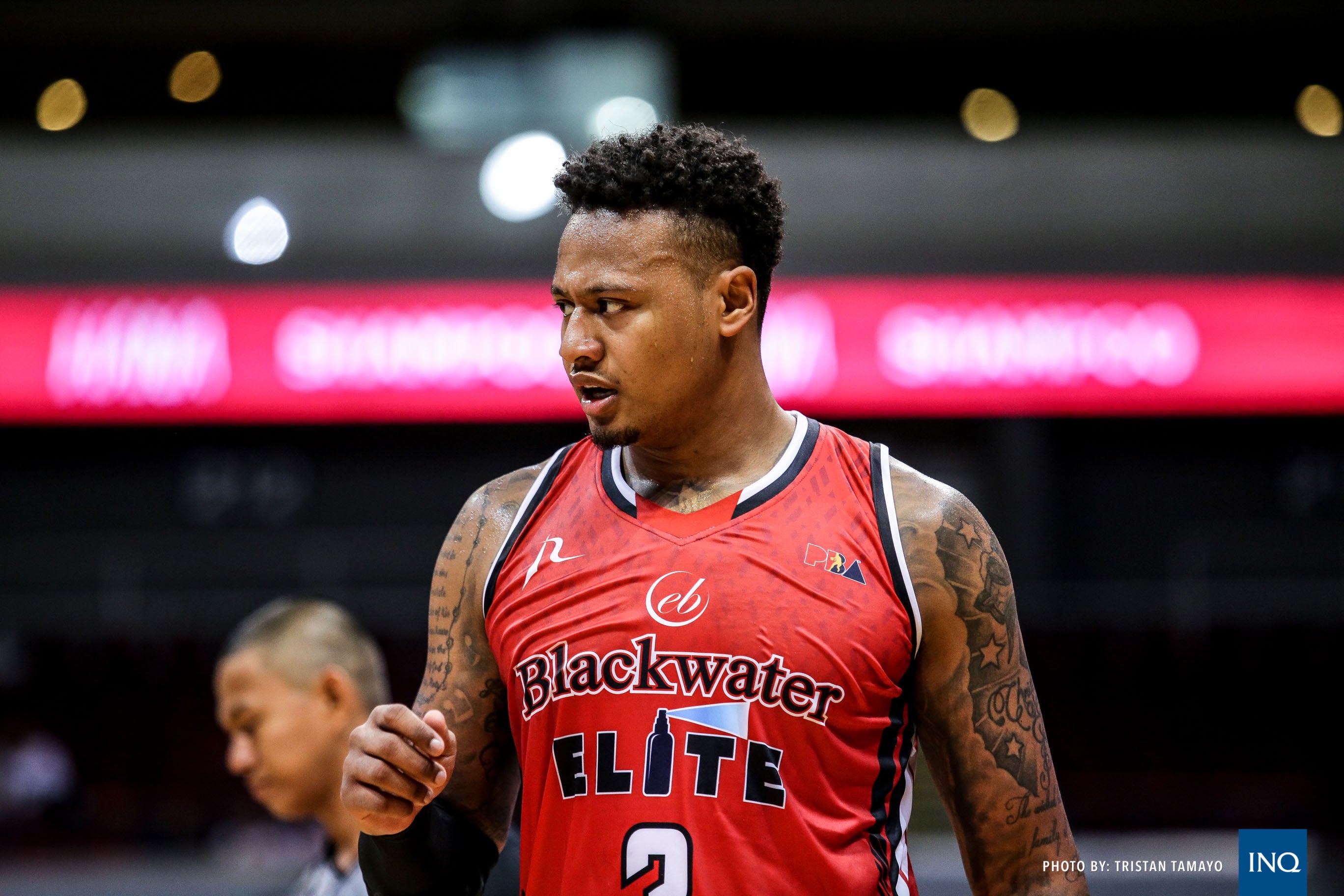 It doesn’t matter that Blackwater will be bringing in a new dimension to its attack with rookie Ray Parks finally suiting up. As far as Barangay Ginebra coach Tim Cone is concerned, it doesn’t matter who the Kings open their PBA Commissioner’s Cup title defense against.

“Whether it’s Blackwater, San Miguel or TNT … It’s really a first step and we’re [just concerned] about getting off the right foot,” Cone said on Thursday, ahead of the team’s clash with Blackwater at Smart Araneta Coliseum on Friday. “[We hope] to make sure we set the tone for the whole conference.”

“Hopefully we come out with a good defensive mind-set,” he added. “That’s what we want to do in the first game and its first few minutes.”

Parks and import Alex Stepheson provided the firepower for the Elite in their victory over Meralco and rookie coach Aris Dimaunahan—a former Ginebra guard—hopes the two will come out blazing against the Kings.

“We’ll make up the best game plan possible, so we could hopefully get another win,” he said.

The Kings will be prepared for that.

“We put the bull’s-eye squarely on our chests,” he said. “Everybody knows Justin (Brownlee). Everybody’s having their scheme against [him].”