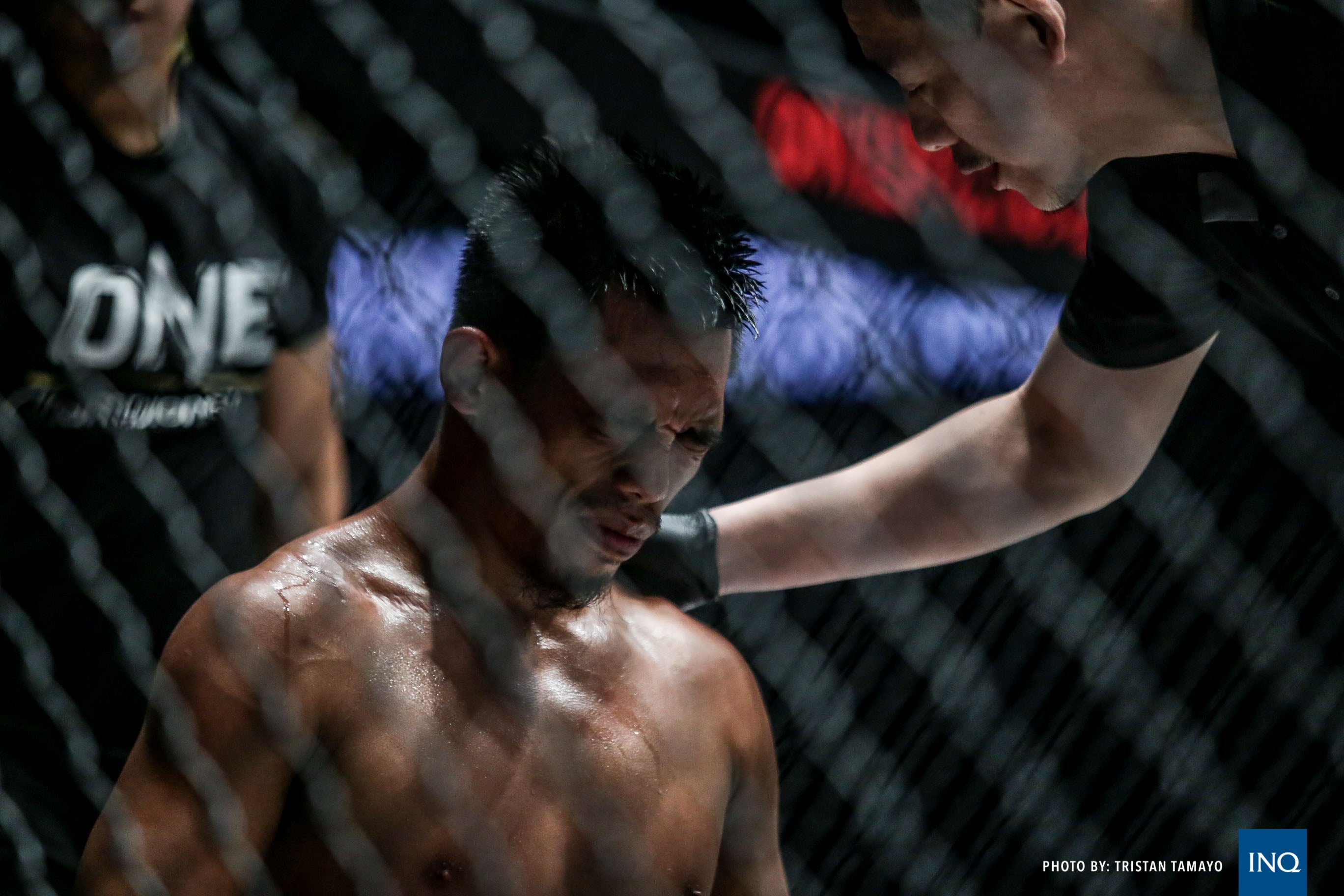 MANILA, Philippines—Honorio Banario doesn’t need to look far away for his next opponent in ONE Championship.

The former ONE World featherweight champion looks to jumpstart his return to the sport nearly six months after his loss to Lowen Tynanes in the quarterfinals of the ONE Lightweight World Grand Prix.

And his target date is on August 2 for ONE: Dawn of Heroes at Mall of Asia Arena with an opponent already looking for a match.

“My target is to be included on the next Manila event in August,” said Banario. “Hopefully, I’ll get to start training so I can get myself back in shape because I have been busy.”

Banario begged off from a slot in ONE: Roots of Honor, which was held on April 12 at MOA Arena, due to prior commitments but he is now eager to get back in the cage and so is his opponent.

The Netherlands’ Pieter Buist looks to take on Banario in Manila, which is a place he is oddly familiar with.

“I would like to face Honorio as I got offered him as my first fight in Manila, I said yes but they went with someone else,” said Buist in an interview with ONEFC.com. “He is a former World champion too, and I have lots of family there so it would be good.”

Buist (13-4) was fresh off a technical knockout victory over Kota Shimoishi earlier in May while Banario (14-8) has lost two of his last three fights.

No official announcement has been made for a match between the two fighters but this is still an intriguing matchup nonetheless.