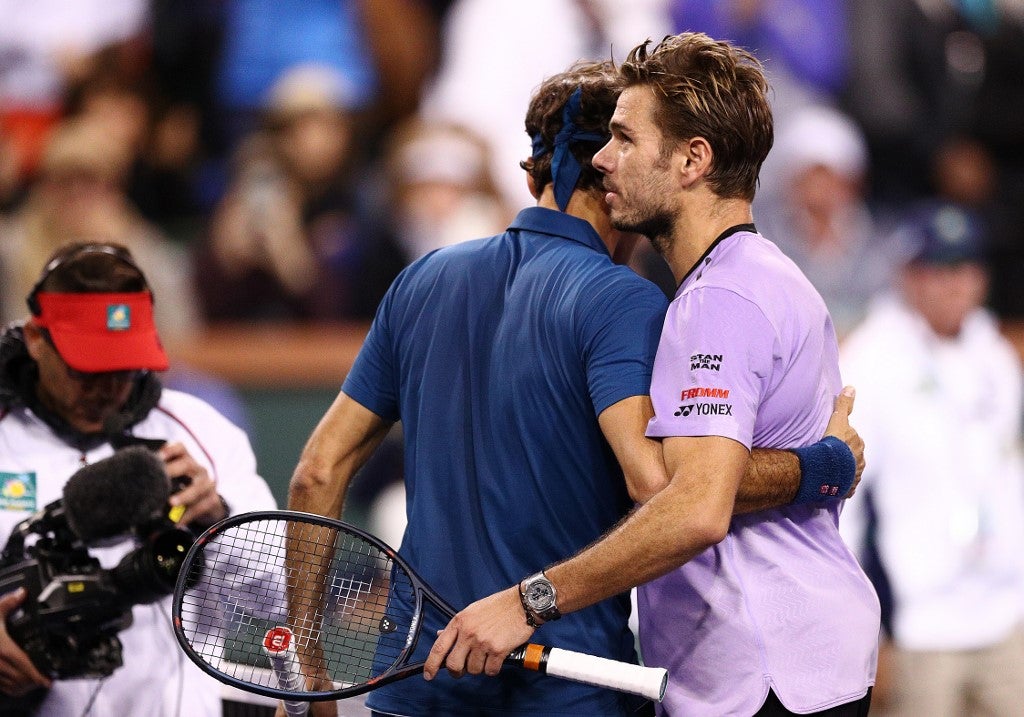 PARIS — Roger Federer has a chance to take a measure of revenge against friend and fellow Swiss player Stan Wawrinka in the French Open quarterfinals.

Wawrinka beat Federer in straight sets in their last Roland Garros meeting at the same stage four years ago.

Until last week, that 2015 match was also the last time that Federer played in the clay-court Grand Slam tournament, having missed the 2016 edition to rest a sore back then having skipped the clay season altogether the following two years.

Also Tuesday, Rafael Nadal looks to stay on track for a record-extending 12th title in Paris when he faces seventh-seeded Kei Nishikori.

Stormy weather is in the forecast.