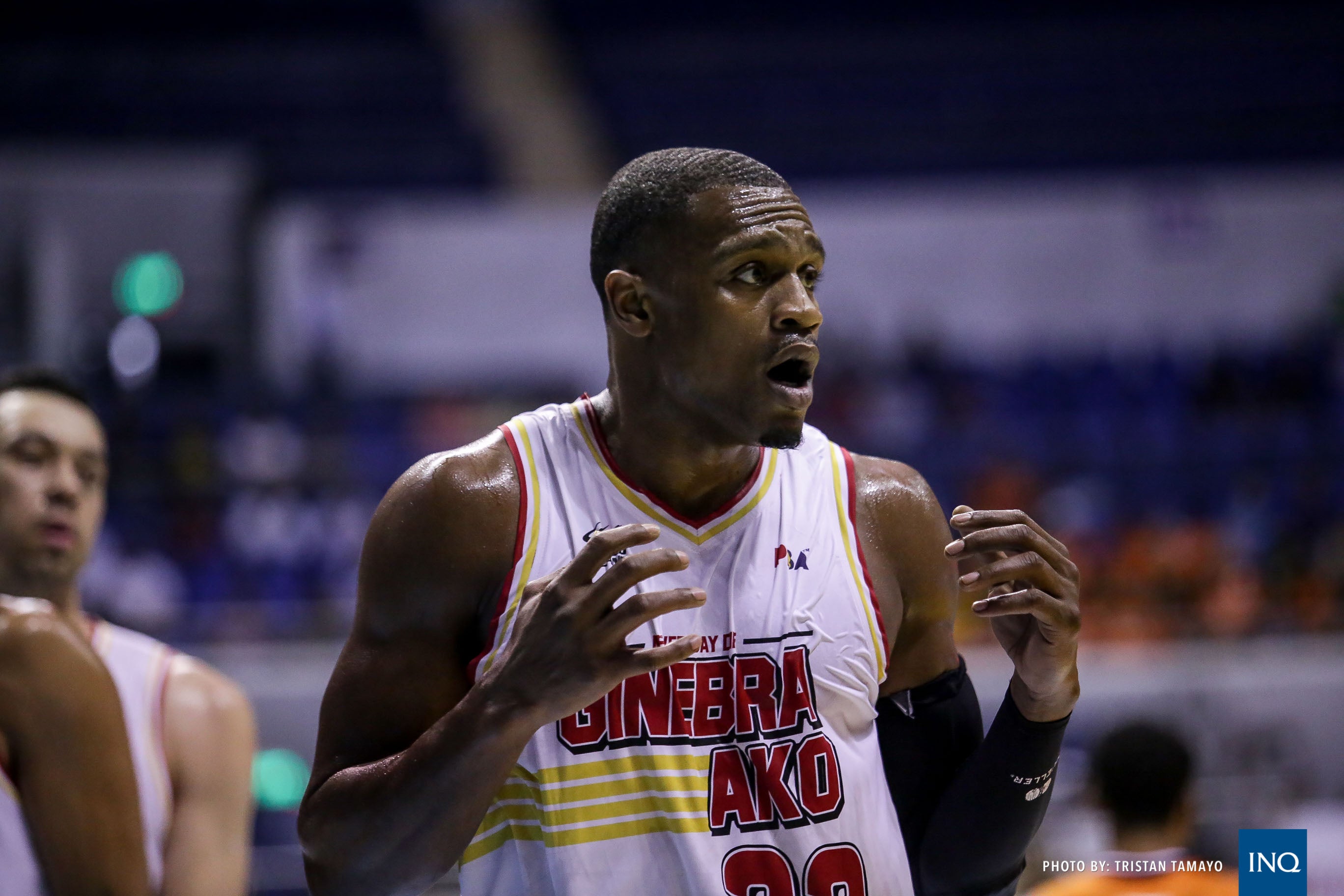 Inspired by the way it played defense to gut out a win the last time up, Barangay Ginebra looks to do it all over again when the Gin Kings battle Rain or Shine in the PBA Commissioner’s Cup eliminations on Friday at Araneta Coliseum in Cubao.

Tim Cone, following a narrow 73-70 escape from NorthPort last Saturday, conceded they were able to survive because of their defense, and import Justin Brownlee wouldn’t mind replicating such an approach in the 7 p.m. game against the Elasto Painters.

“Just shows that we got to put defense first,” Brownlee said. “Some nights we’re just not going to make shots. We just got to really focus on it (defense), knowing it’s our biggest strength.”

Meanwhile, Phoenix Pulse will play the first of two games without coach Louie Alas and the first of what could be a lot without Calvin Abueva when the Fuel Masters return to the floor for the first time after that tumultuous Sunday.

Abueva was suspended by the league indefinitely after a weekend of controversies and the Fuel Masters will also break in a new import in Richard Howell when they battle Meralco in the 4:30 p.m. contest.

“Despite what’s been happening, we still consider Phoenix to be a very dangerous team so we will have to be on top of our game,” mentor Norman Black said through the league’s website.

Alas was also suspended for his participation in a scuffle three minutes into the game as the league slapped a total of P264,000 in fines for rough play.

Ginebra’s LA Tenorio knows that they cannot rely too heavily on Brownlee, who hit some big baskets against the Batang Pier.

“He’s tried and tested,” Tenorio said of Brownlee. “But whenever we share the basketball, we’re pretty much tough to beat.”

The Gin Kings have a two-game winning streak going but know that the Painters will be no easy pickings, especially with former Best Import Denzel Bowles leading Rain or Shine.