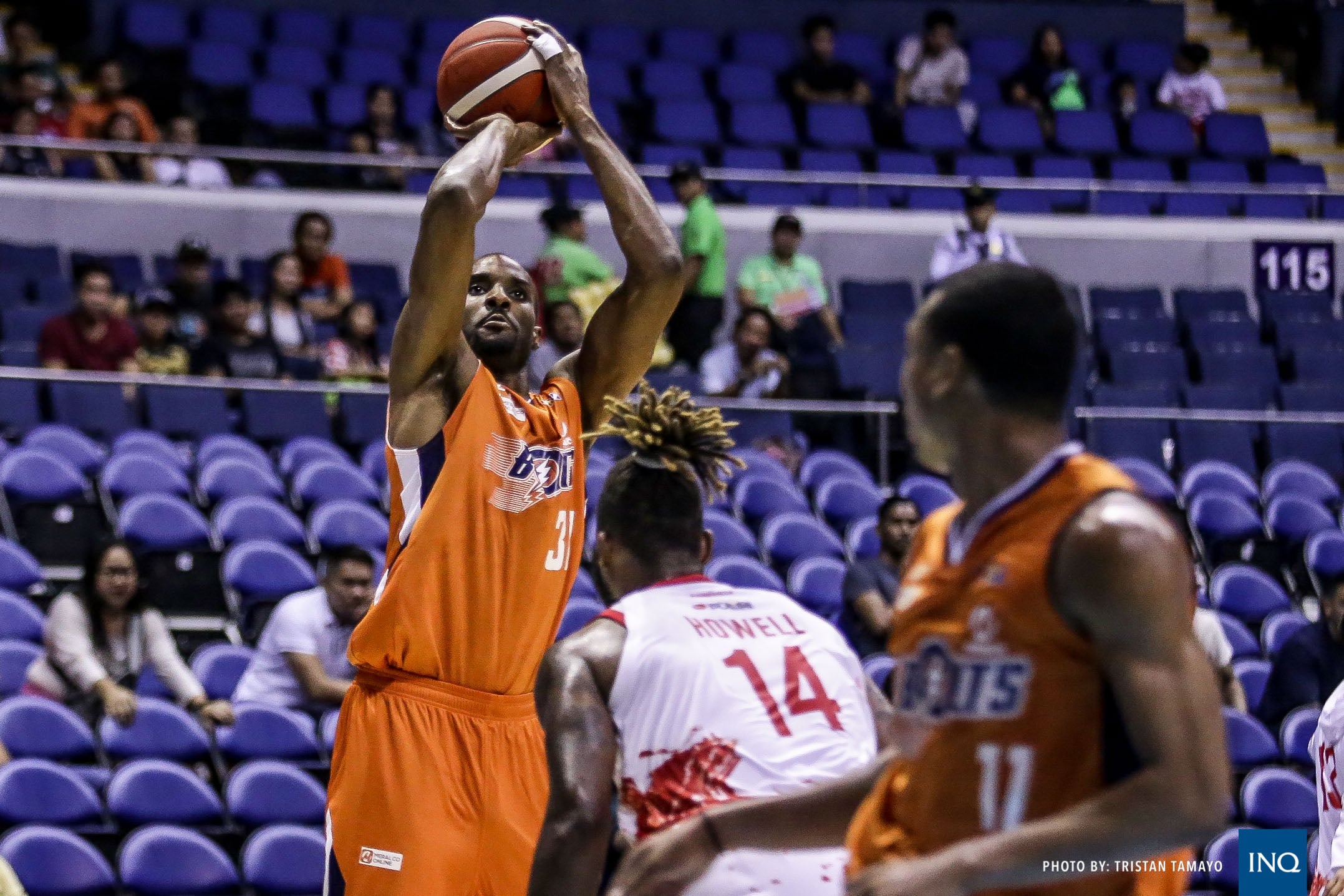 The Bolts import had 28 points and 26 rebounds, both team-bests, while Baser Amer chipped in 20 and Chris Newsome added 18. Nico Salva had 15 and rookie Bong Quinto had eight points off the bench to help Meralco improve in 3-2.

“It was nice to get some momentum this tournament. It’s been a long time since we won two games in a row,” said coach Norman Black. “First half, I though we struggled. In the second, Gani came up with a lot of energy, particularly in the boards. He made a big difference for us in the second half.”

Matthew Wright bore the brunt of the FuelMasters offense with Calvin Abueva suspended indefinitely. He finished with 20 points while Jason Perkins added 16 more and cranked it up in the stretch to narrow the gap to just two points in the final minute.

Richard Howell, a former Best Import and PBA Champion, only had eight points and nine rebounds in his first game in a Phoenix jersey. He arrived just this Thursday afternoon, replacing an injured Rob Dozier.

The Fuel Masters slipped to 1-2 in the standings. Meralco faces Alaska next this Sunday, while Phoenix goes up against Rain or Shine at Ynares Center in Antipolo.