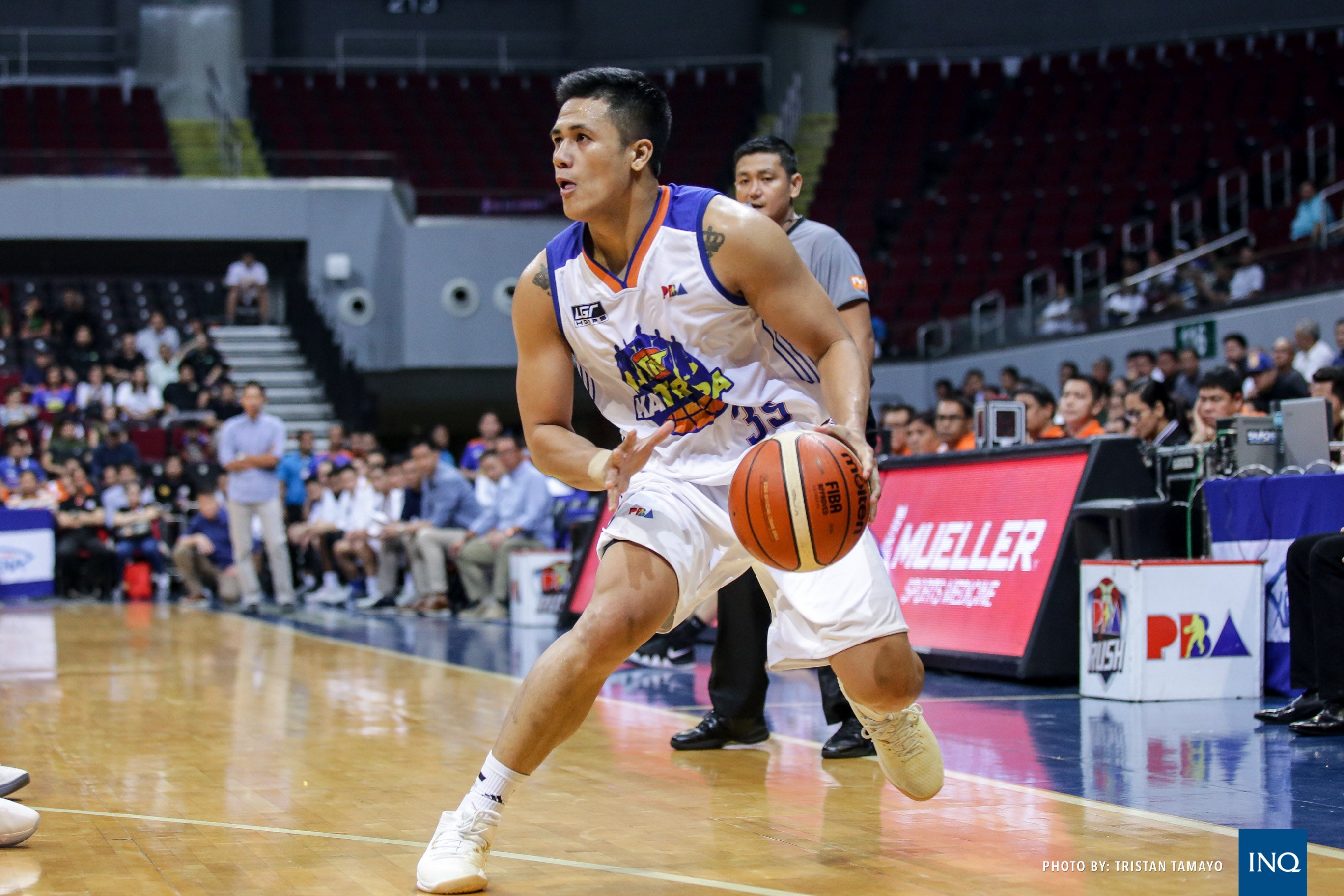 MANILA, Philippines—Jericho Cruz finally gets a fresh start after he was shipped to NLEX as part of a three-team trade following a turbulent stint at TNT.

The trade, involving NorthPort, was approved by the PBA on Monday.

The KaTropa on the other hand, ended up getting Marion Magat and 2021 and 2022 second round picks from the Batang Pier, who gained the rights to Phoenix’s 2019 and Columbian’s 2020 first-round picks.

NLEX is currently at the bottom of the Commissioner’s Cup standings with a 0-5 record but the arrival of Cruz, a fearless guard, gives the Road Warriors a jolt of optimism moving forward.

“I expect he’d be excited to play. He brings a lot of veteran poise in him. He’s a dynamic player who can create his own shot and penetrate—that’s what we need. His excitement is something I look forward to him showing on the court,” said NLEX assistant coach Jojo Lastimosa in a statement.

Cruz was part of the Rain or Shine team under Guiao that won the Commissioner’s Cup championship in 2016.