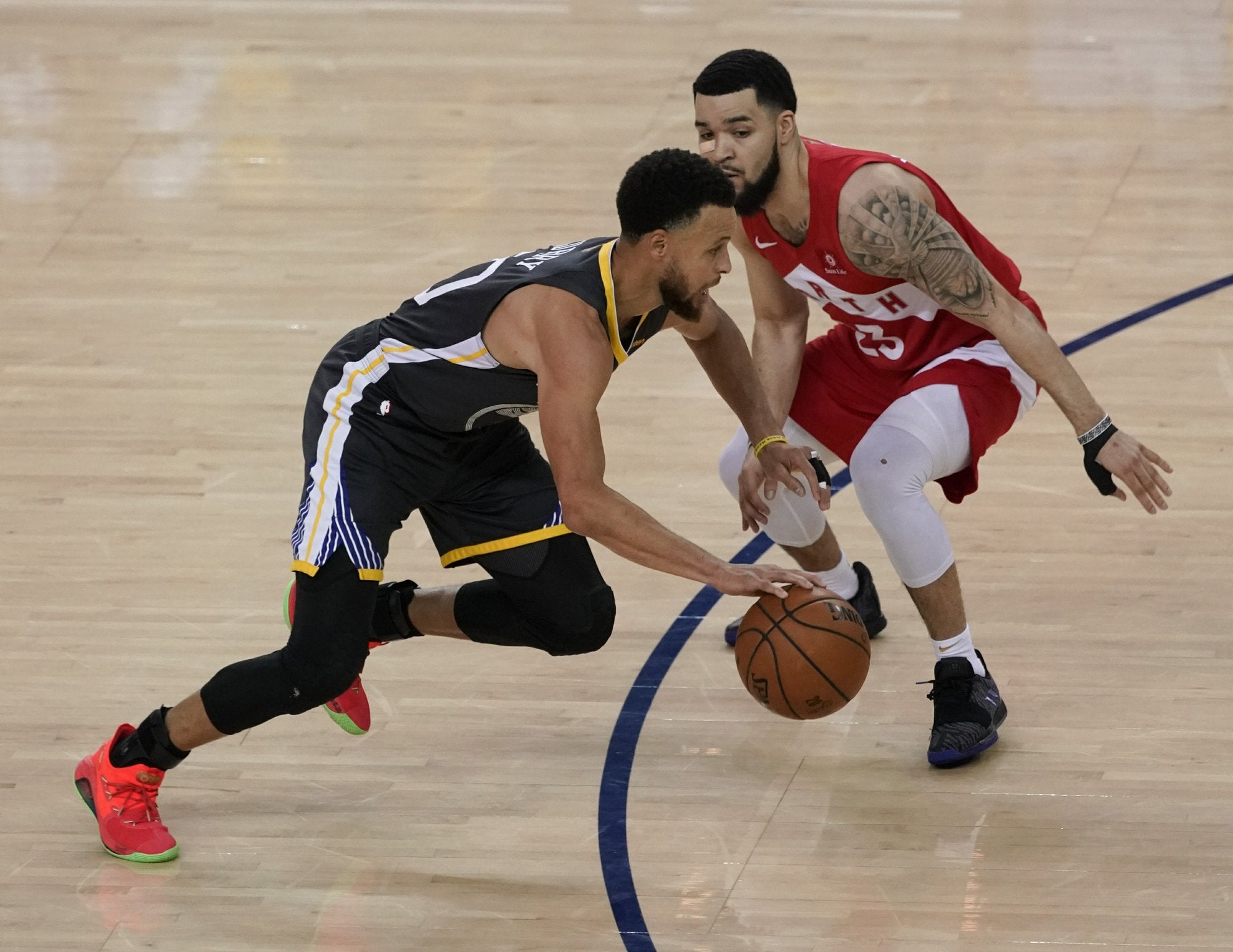 No team has ever scored more points in an NBA season than the 2018-19 Golden State Warriors.

Andre Iguodala’s score in the second quarter of Game 6 of the NBA Finals gave Golden State 46 points for the evening — and put the Warriors up to 12,097 for the season, including playoffs.