Cavaliers owner Dan Gilbert out of hospital after stroke 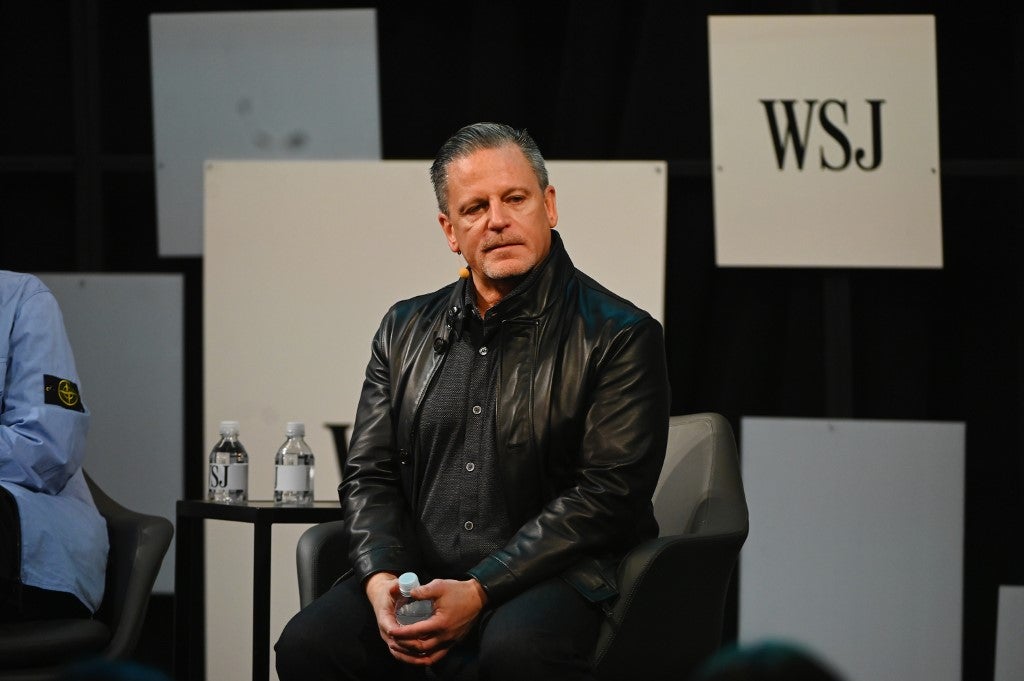 NEW YORK, NEW YORK – MAY 20: Dan Gilbert, Founder and Chairman of Quicken Loans, owner of the Cleveland Cavaliers basketball team and Co-Founder of StockX, attends The Wall Street Journal’s Future Of Everything Festival at Spring Studios on May 20, 2019 in New York City. Nicholas Hunt/Getty Images/AFP

CLEVELAND — Cavaliers owner Dan Gilbert was released from a Detroit-area hospital nearly a month after suffering a stroke and will recover at an in-patient rehabilitation center.

Quicken Loans CEO Jay Farner said Gilbert was discharged Wednesday from Beaumont Hospital in Royal Oak, Michigan. The 57-year-old Gilbert was taken to the hospital by a family friend while experiencing stroke-like symptoms on May 26.

He suffered the stroke while under medical care and was taken into surgery for a catheter-based procedure.

Altman said he was able to FaceTime with Gilbert earlier in the day.

“For the first time in a couple weeks I was able to talk to him,” Altman said. “He looks great, he’s doing really well. We got to talk to him about our vision and plan, none of which has changed much. That was really, really positive and exciting, sort of gave us more of a jolt of energy and goodwill.”

“Dan’s on the path to recovery,” he said. “It’s still going to be a long recovery. His mind’s still intact and he still sounded like Dan, which is super aggressive and go after this thing. So great news there and a shout-out to the Gilbert family, who has been through so much these past few weeks. He was with us and his kids were with today and it was a great day for us and them.”

Gilbert has owned the Cavs since 2005. A father of five, he founded Quicken Loans, the nation’s largest online mortgage lender. Gilbert has built a billion dollar business empire with numerous company holdings in Ohio and Michigan. He’s led urban development projects in Detroit and Cleveland.

Read Next
Zion Williamson welcomed to New Orleans by a grateful franchise
EDITORS' PICK
House energy committee chair Arroyo bats for cheap electricity
Unleash the photographer in you this World Photography Day with vivo smartphones
DOH says COVID-19 cases plateauing, but public shouldn’t be ‘complacent’
23,000 cops to be deployed nationwide for school reopening
Look Through: The fate of impounded stray dogs
What to watch out for when selecting a video surveillance solution
MOST READ
Solons file resolutions seeking probe on ABS-CBN, TV5 merger
Korina Sanchez reunites with former ABS-CBN co-anchors Julius Babao, Cheryl Cosim
Light therapy could be the answer to your sleep problems
Sharon Cuneta asks for prayers for friend in ICU who suffered silent stroke
Don't miss out on the latest news and information.