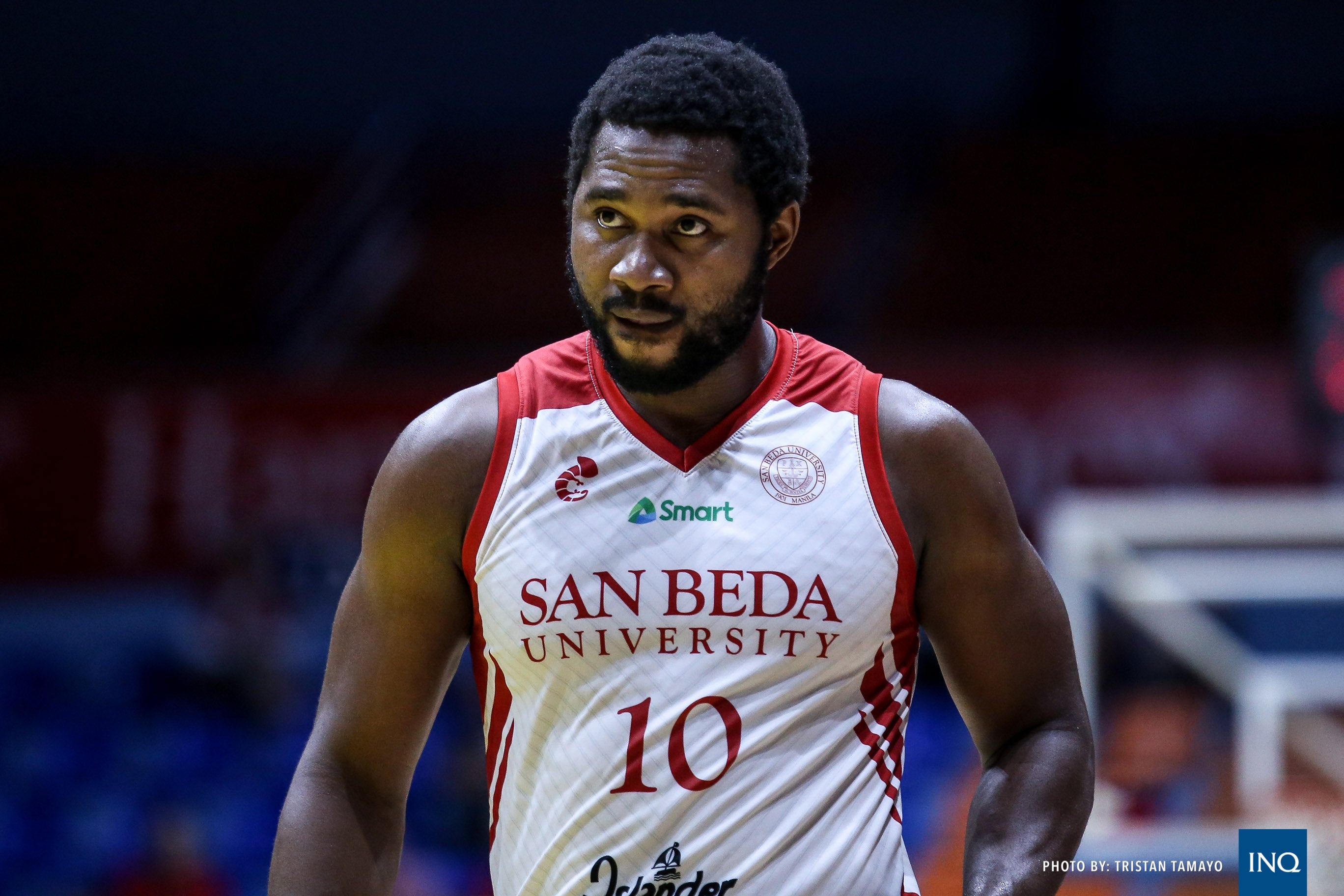 Trailing at the half, the Red Lions outscored the Green Archers, 24-7, in the pivotal third period led by James Canlas, Donald Tankoua and Evan Nelle.

“At halftime, we talked about our tempo of the ball game. In the first half, we kept rushing our shots. I just told them we just have to contain our emotions, make stops then execute,” said San Beda coach Boyet Fernandez.

Tankoua led all scorers with 17 while Canlas added 15 points and seven rebounds. Nelle finished with four points and 10 assists.

San Beda went on a 16-2 run to open the third quarter then kept its foot on the gas pedal in the final frame as La Salle never recovered.

Encho Serrano had 12 points and six rebounds for the Archers.