There’s a new King in town

Cone excited over horde of possibilities with Pringle
By: Denison Rey A. Dalupang - Reporter / @sonrdINQ
Philippine Daily Inquirer / 05:40 AM June 28, 2019 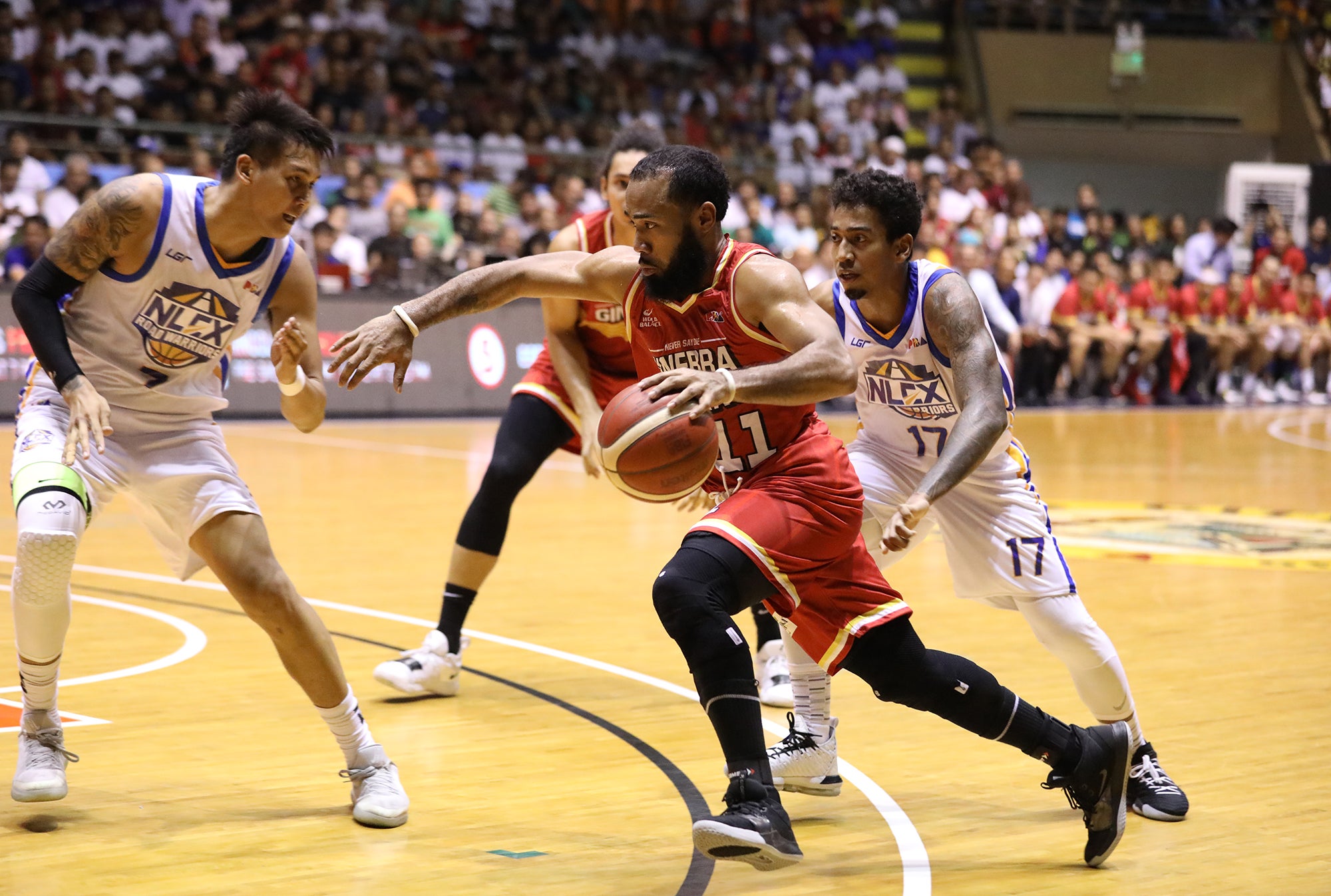 Coach Tim Cone and his charges are on a two-game winning streak, and judging from the way Barangay Ginebra played the last time, it’s quite scary for the opposition to hear how the multititled mentor has appraised his Gin Kings after their last win.

“I told my players before the game that we’re going to be a lot better two weeks from now than we [were] tonight,” he said after a 100-85 win over NLEX in Batangas on Sunday, where Stanley Pringle made his debut as a Gin King and provided Cone a glimpse of another dimension that he could exploit.

“There’s so much more to explore in his game,” Cone said of Pringle, who Ginebra acquired in a trade with NorthPort. “That third quarter revolved around Stanley and Justin (Brownlee) playing off each other.”

“When you have two guys like that, it’s like a Steph Curry and a Kevin Durant—I mean, who do you guard?” the Grand Slam coach offered. “That’s what we envision.”

At 4-3, the crowd darlings get to put their latest 1-2 punch to the test when they take on hard-fighting Phoenix Pulse on Friday at Smart Araneta Coliseum, with the Fuel Masters coming off a gritty 97-87 victory over NorthPort on Wednesday night that also fanned their playoff hopes.

“He can make the game easier for everybody—not just me or any individual,” Brownlee said of Pringle, the reigning scoring champion whom the Batang Pier let go to acquire additional manpower.

Rain or Shine, meanwhile, looks to improve its 3-3 standing as it goes up against an NLEX squad that has pretty much moved on from its fate in the midseason conference.

Caloy Garcia is drawing hope from his backcourt crew to tow them to another win following a valiant stand in overtime against the ever-unpredictable Columbian, also in Batangas.

“The only way we can get better is if our point guards start stepping up to the plate and calling the right plays,” he said.

NLEX coach Yeng Guiao has rightfully disconnected from the tournament, but that doesn’t mean his remaining matches will be meaningless.

“I guess from here on, it’s just trying to improve for the next conference,” Guiao told the press after falling to a 1-7 slate and bowing out of the playoff race.

The Pringle-Brownlee pairing, meanwhile, wasn’t the only thing Cone was excited about.

“We just hope that we’re just going to continue to improve and get better as we explore all the possibilities with Stanley and Justin,” he said. “And that lineup [with] LA (Tenorio) and Scottie (Thompson)? There’s a lot of things we can do, big and small.”