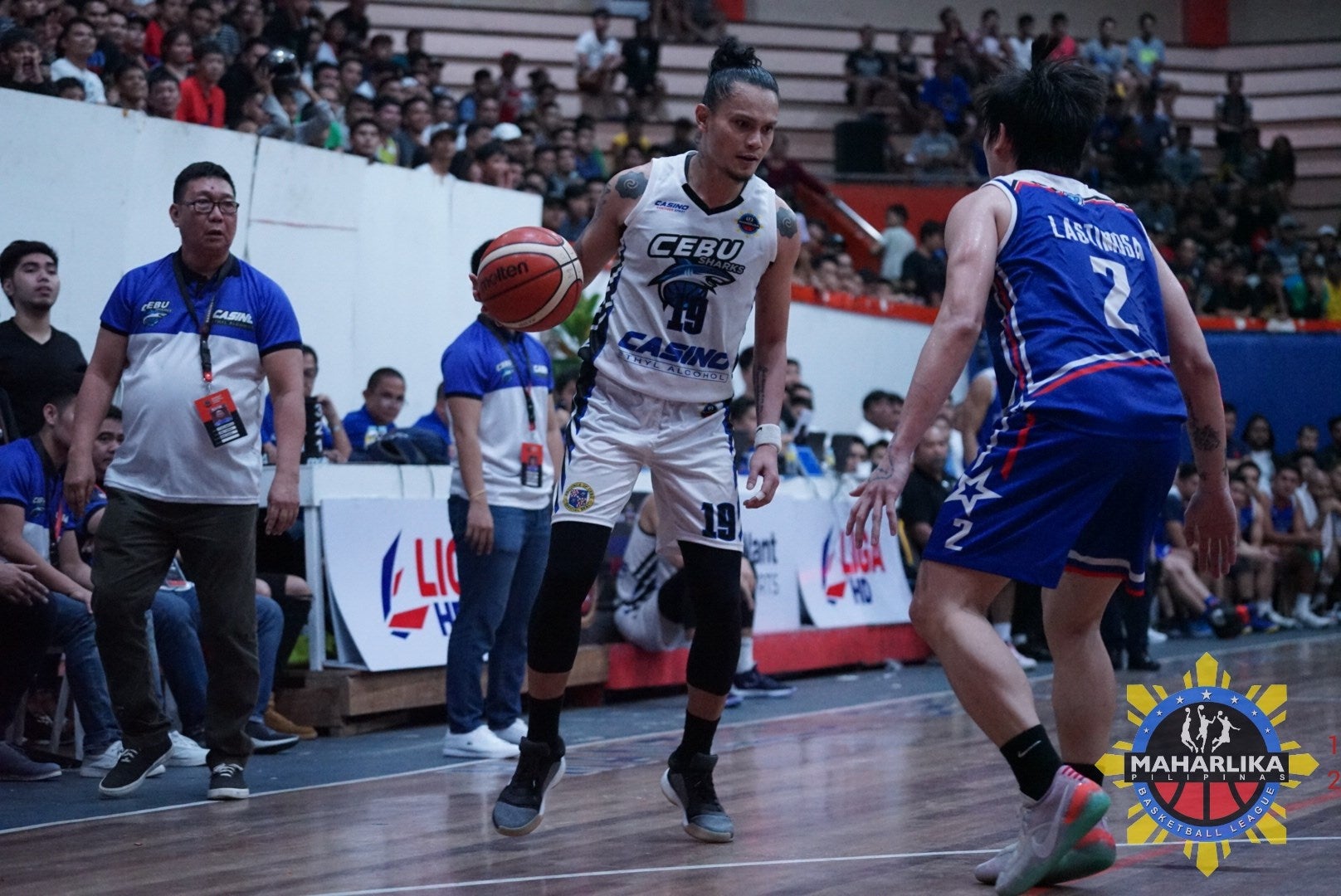 Veteran guard Patrick Cabahug used one of the most embarrassing experiences of his career as the fuel to deliver Cebu’s biggest victory yet in the Maharlika Pilipinas Basketball League.

With their humiliating defeat to Manila last season still in his mind, the Cebuano sniper put on a dazzling second half display as the Sharks outlasted the Stars, 91-86, in overtime on Saturday night for their second win in three games in the Lakan Season at San Andres Gym.

“This was the game I had been looking forward to at the start of the season,” said the 34-year-old Cabahug.

“Imagine losing a game where your team was behind 27-0 at the end of the first quarter. Cebuanos are very proud of their basketball team and I felt we let them down last year. This was our chance to make up for that embarrassing loss.”

“We were still worried that we might start the game that way again,” said the former Adamson star, who spent seven years playing in Malaysia and Thailand, before returning home to play for the Sharks.

“But the team has shown more composure this year compared to last year. Our lineup is more balanced.”

Cabahug poured 21 of his 27 points in the second half and in overtime, surviving a star-studded Manila team that forced overtime when Chris Bitoon buried a triple with five seconds remaining in regulation. Will McCaloney, a standout from University of San Carlos, also dished out a solid performance with 17 points.

Mangahas finished with 19 points, nine assists and five steals as the Heroes finally barged into the win column after losing their first two games.

The Golden Coolers leaned on unheralded guard Jayvee Vidal, who hit clutch baskets in the stretch and finished with 11 points.