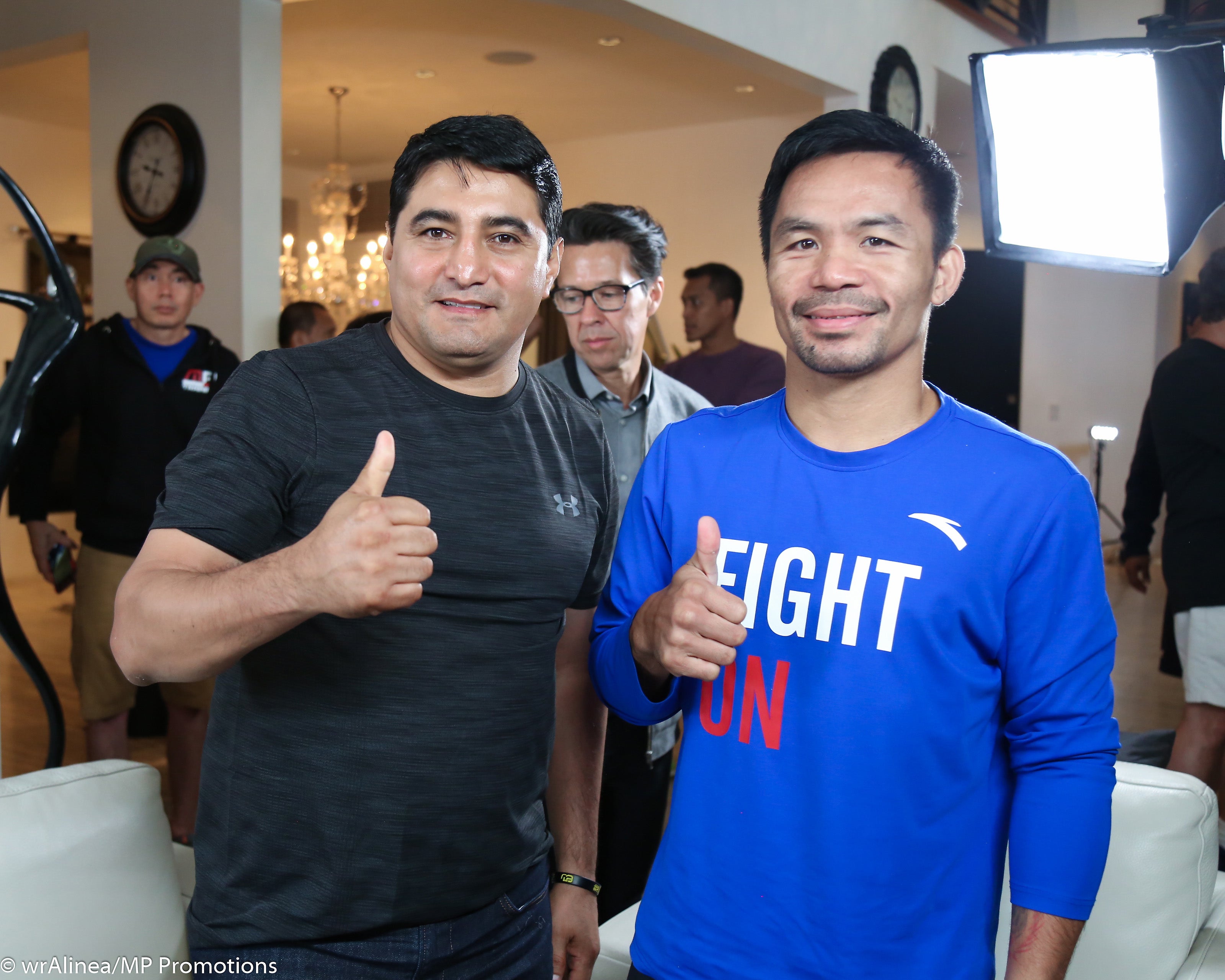 MANILA, Philippines – Senator and boxing legend Manny “Pacman” Pacquiao had a reunion of sorts with former archnemesis Erik “El Terrible” Morales and joked about the possibility of a possible fourth fight with the Mexican legend.

“#MoralesPacquiao4? Lol,” he said, in jest. “This guy was a warrior in the ring.”

Great to see my good friend Erik Morales. #MoralesPacquiao4? Lol This guy was a warrior in the ring. pic.twitter.com/E1lWcTZqBR

Pacquiao and Morales squared off in an unforgettable, action-packed trilogy from early 2005  to 2006.