ONE: With title shot in mind, Edward Kelly looks to make statement vs Chinese foe 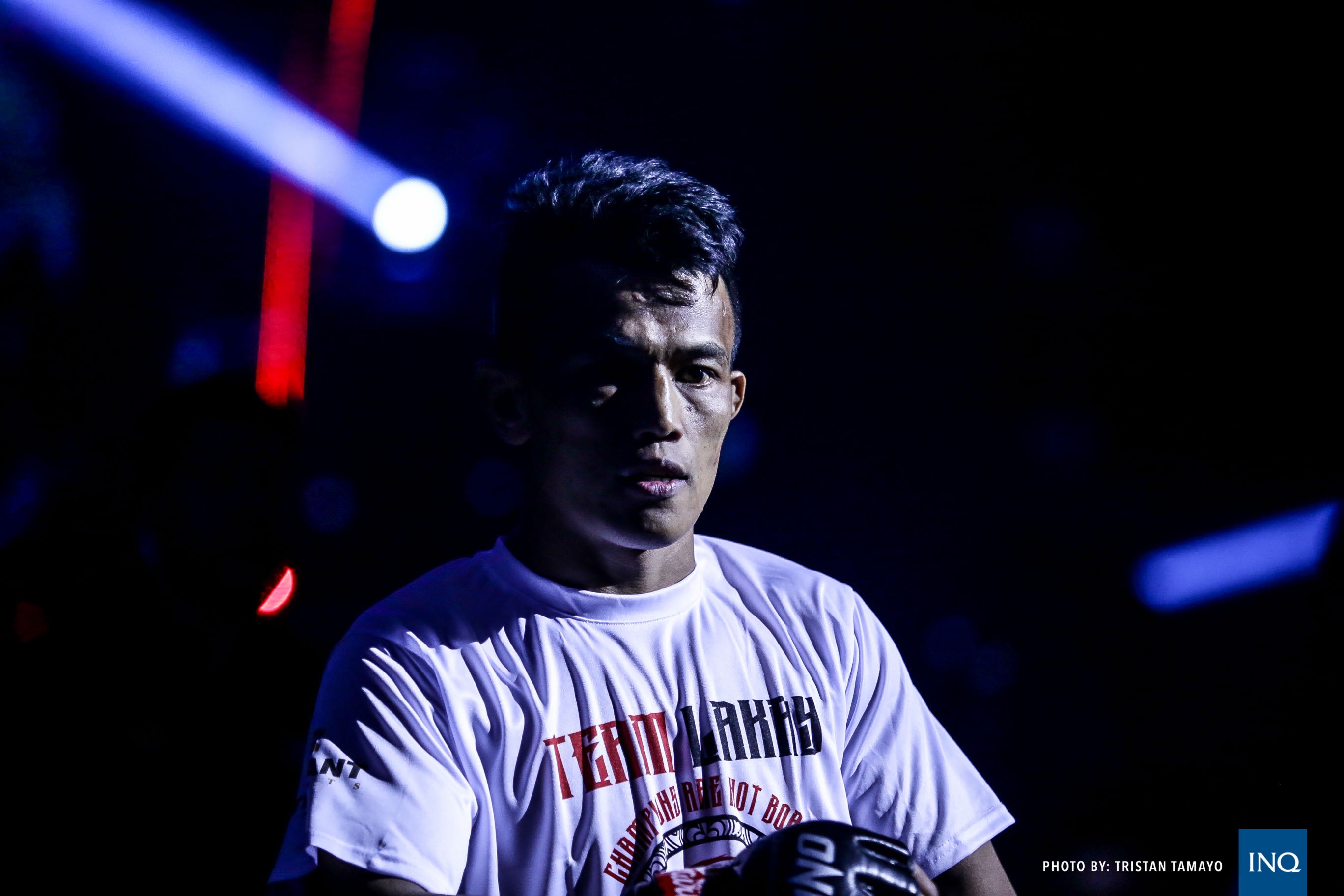 MANILA, Philippines—Team Lakay’s Edward Kelly has always proven that he’s one of the more talented featherweights in ONE Championship and he wants to show that to the world when he takes on China’s Xie Bin in Manila.

Kelly (12-6) is looking to get his second straight win at the expense of Xie (7-2) in ONE: Dawn of Heroes on August 2 at Mall of Asia Arena in the card that features ONE featherweight World champion Martin Nguyen in the main event.

Raring for a shot at a belt, Kelly knows a scintillating showing from him could propel him to the title picture.

“Xie Bin is one of the best prospects from China, I expect this to be a great fight because we both have the same goal, to create momentum and hopefully get a title shot,” said Kelly.

“I am so excited and determined, I will make him feel that I am a different martial artist from the opponents that he’s faced before.”

Kelly, however, acknowledged that his fight with Xie won’t be a walk in the park.

Xie was a finalist in the ONE Hefei Bantamweight Tournament and is on a six-fight winning streak, with the last five coming from stoppages.

The 21-year-old Chinese fighter submitted Afghanistan’s Ahmad Jais Jasoor with a D’Arce choke 2:27 into the second round of their bout.

“He’s been on a roll and I’ve noticed that most of his fights came here in Manila, that’s why I believe he’s already comfortable and confident here,” said Kelly. “No matter how confident he is, I will do everything to get that victory. I will make him feel that willingness.”

“I know the challenge ahead, he is a complete mixed martial artist, but I am preparing intently and I know that I have improved as well. I keep on learning, I will do my best to close in on being a World champion.”