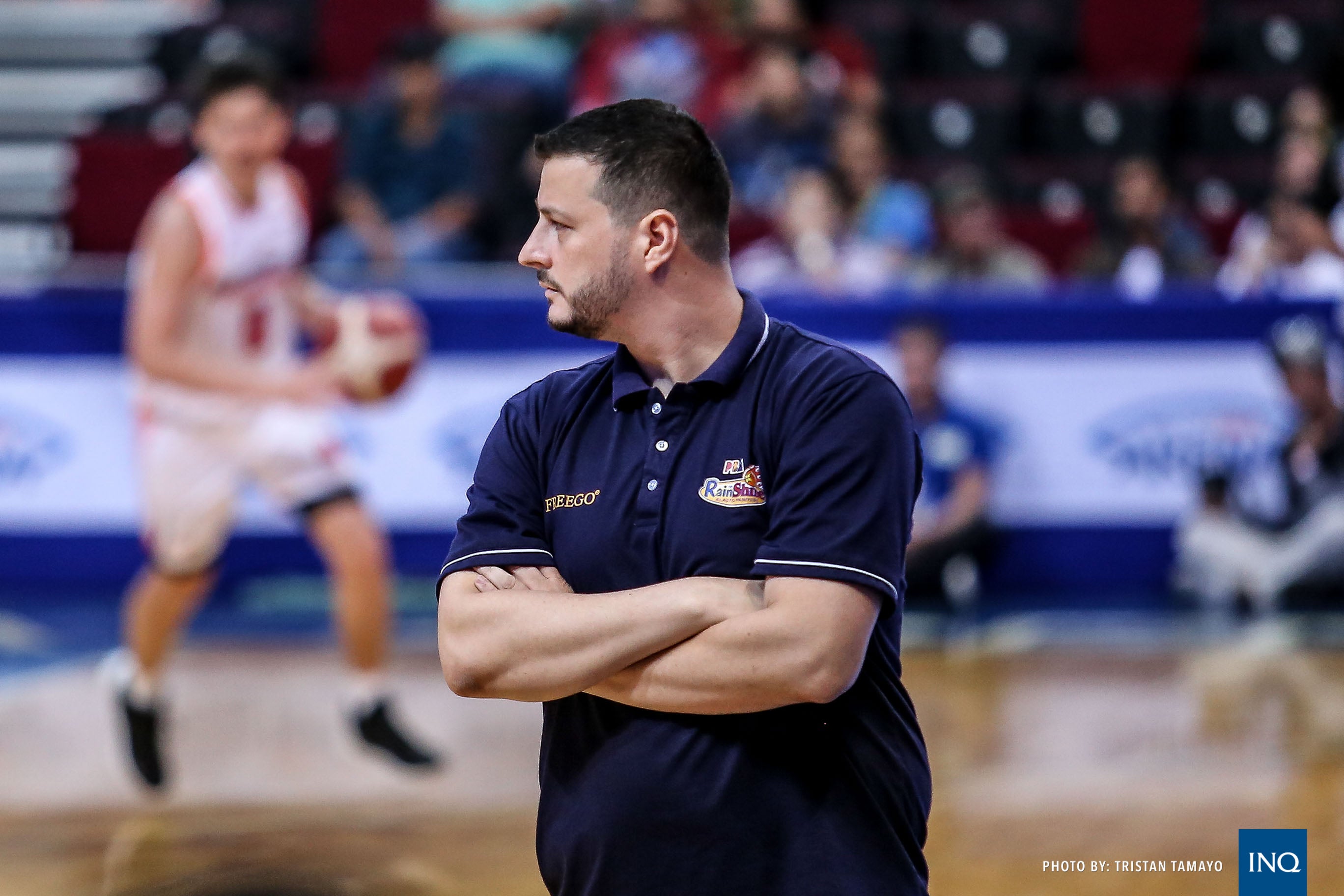 MANILA, Philippines—If the playoffs started today, Rain or Shine would very well be contention for the PBA Commissioner’s Cup playoffs.

But the Elasto Painters have lost two straight games and their 102-81 loss to TNT Wednesday at Smart Araneta Coliseum sent them to a precarious placing at the eighth seed with a 3-5 card.

Ninth seed Meralco is just half-a-game behind with a 3-6 record while no.10 team San Miguel, winner of the last five Philippine Cups, sits with a 2-5 slate.

“I just told them to not give up, everything’s always going to be a learning process,” said Garcia. “It’s not the end of the road, the way things are going right now, we had to have tour players play consistently on both offense and defense.”

“We’re a good team, we went all the way to Game 7 against Magnolia last conference and almost made it to the finals.”

Part of Garcia’s concern was the lack of production from his locals while import Denzel Bowles was left to do much of the heavy lifting.

Bowles was solid with 28 points, on 11-of-18 shooting, with eight rebounds, two steals, and two blocks with rookie Javee Mocon the only Filipino to have a respectable offensive game.

Mocon had 19 points, 6-of-14 from the field, 10 rebounds, five assists, and two steals, but his teammates didn’t fare any better.

With the exception of Mocon, Rain or Shine’s locals converted just 12 of their 54 attempts from the field.