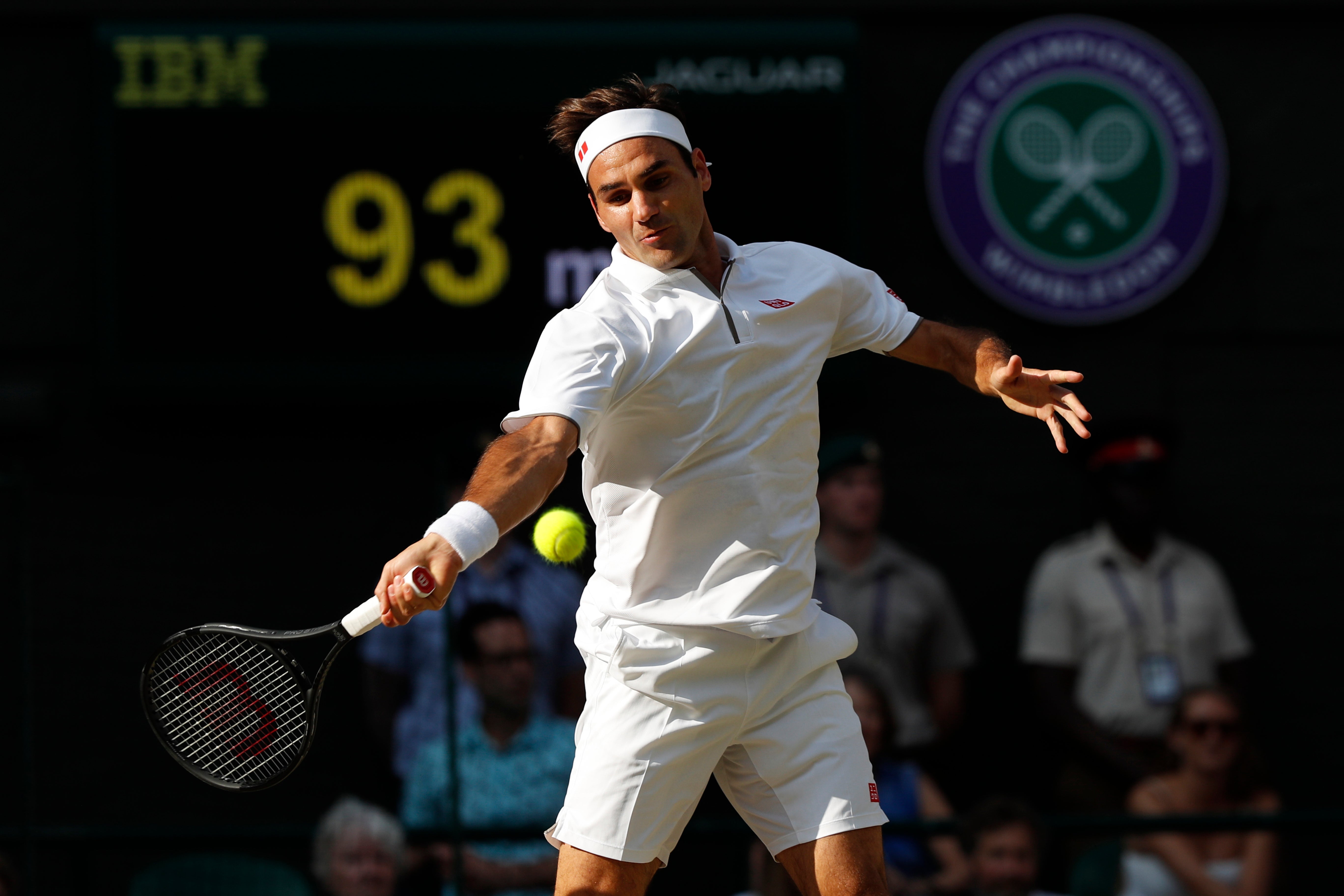 WIMBLEDON, England—It’ll either be Wimbledon championship No. 9 for Roger Federer or No. 5 for Novak Djokovic when they meet in the final.

This is the pair’s third meeting in the title match at the All England Club. Djokovic won both of those previous matchups, in 2014 and 2015.

Federer, who is 37, is going for his 21st Grand Slam trophy overall on Sunday, while the 32-year-old Djokovic is playing for his 16th.

They have played each other 47 times already, with Djokovic holding a 25-22 head-to-head edge. This is also their 16th showdown at a major tournament — the most between any two men in the professional era — and Djokovic leads that count 9-6 so far.

Read Next
Pacifictown-Army salvages PVL bronze after frustrating BanKo in Game 3
EDITORS' PICK
A delightful blessing!
Legarda: Ending Violence Against Women, a cause for all
Gov’t eyeing COVID-19 vaccine booster for essential workers, indigents by Dec. 10
Gov’t plans to open COVID-19 vaccination for 5- to 11-yr-olds by January 2022
Omicron variant detected in more countries as scientists race to find answers
Villar Group gears up for AllValue Shopping Party on Dec. 3; around P 1-million promos and discounts up for grabs
MOST READ
Quiboloy warns of ‘much worse than Omicron virus’ if his ‘persecution’ is not stopped
Suspected Omicron cases mild, says leading S. Africa doctor
Bongbong Marcos’ conviction in tax case not a crime involving moral turpitude — lawyer
Marcoleta defends pol ads on ABS-CBN
Don't miss out on the latest news and information.