Manny Pacquiao could fight one more time this year 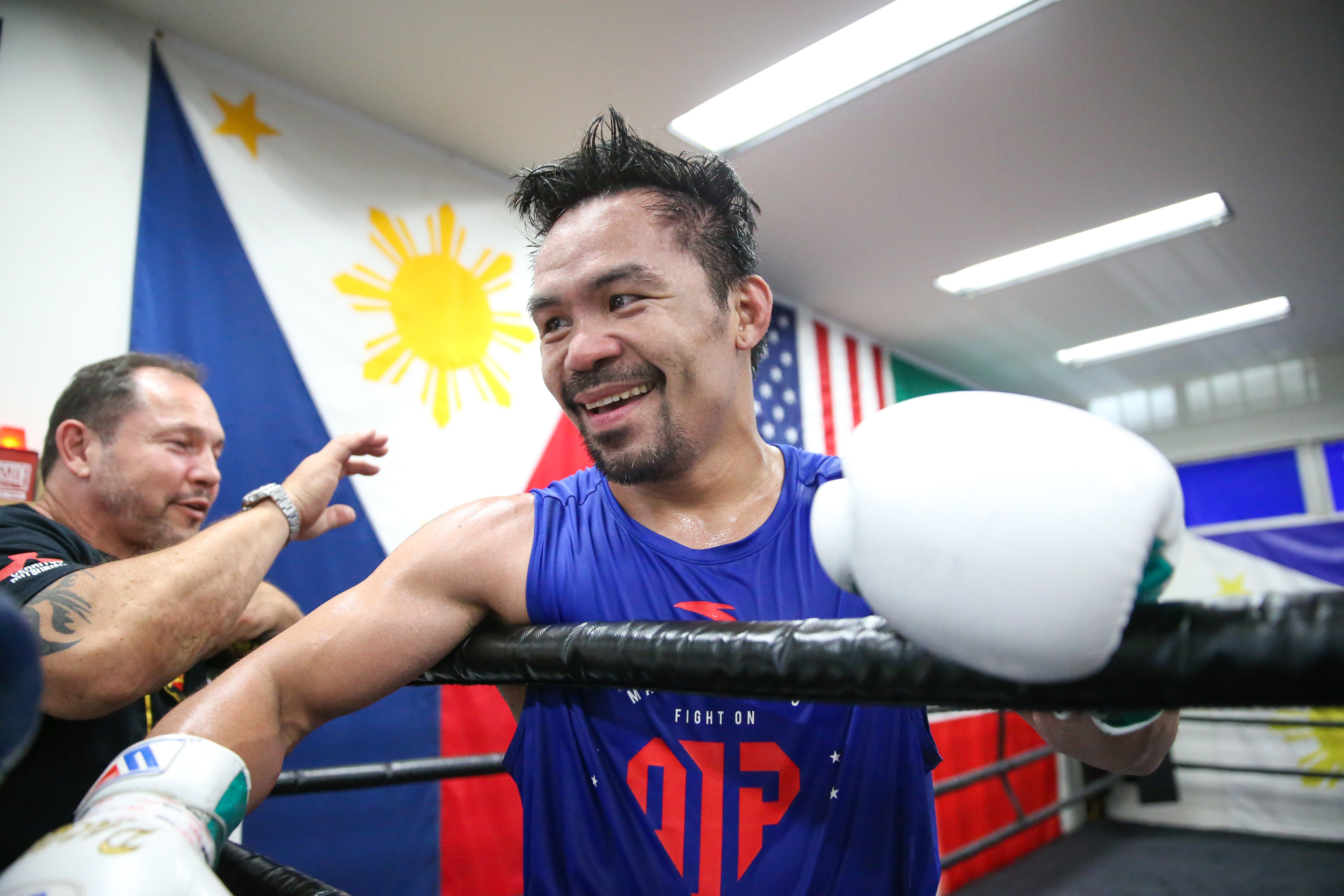 LAS VEGAS—Manny Pacquiao is open to fighting one more time before 2019 ends.

Pacquiao could end up appearing in the ring thrice this year, which is something he hasn’t done since completing a trifecta in 2008.

That time, Pacquiao was at the peak of his powers—conquering one division after another. It was in 2008 when he edged Juan Manuel Marquez as a super featherweight before demolishing David Diaz and Oscar De La Hoya in the lightweight and welterweight divisions, respectively.

“Yes, there is a scheduled recess. But we will figure it out when the session starts,” Pacquiao, the WBA (Regular) welterweight champion, said during a conference call when asked if he’s going to fight again this year after his bout with Keith Thurman on Saturday at MGM Grand here.

But before anything else, a welterweight world title fight against the undefeated Thurman awaits.

And if everything goes according to plan, Pacquiao will likely set his third fight this year in December.