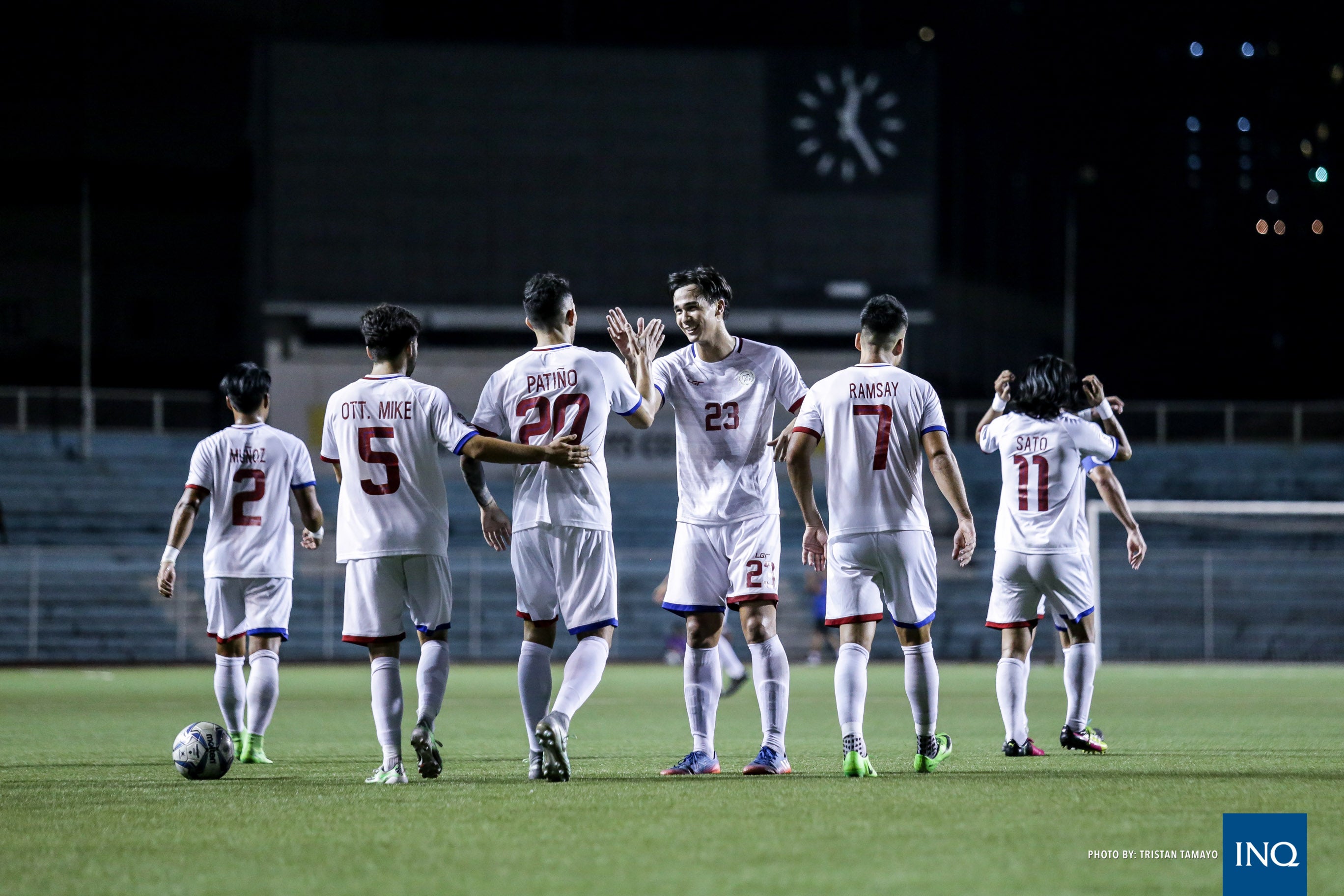 MANILA, Philippines–A slew of familiar opponents stand in the way of the Philippines in its bid to advance the next round of the joint 2022 FIFA World Cup and 2023 AFC Asian Cup qualifying starting in September.

China, Maldives and Guam, which have played against the Azkals in recent years, landed in Group A together with powerhouse Syria and the Philippines during the draw held Wednesday in Kuala Lumpur.

The Azkals have played China twice this year, losing both matches in the AFC Asian Cup in Abu Dhabi last January and in a friendly in Guangzhou last month.

The last time the Azkals played the Maldives was in 2014 in the semifinals in the now-defunct AFC Challenge Cup in Male, where the Philippines prevailed, 3-2, in extra time.

The Azkals will be playing all of their home matches at Panaad Stadium in Bacolod City.