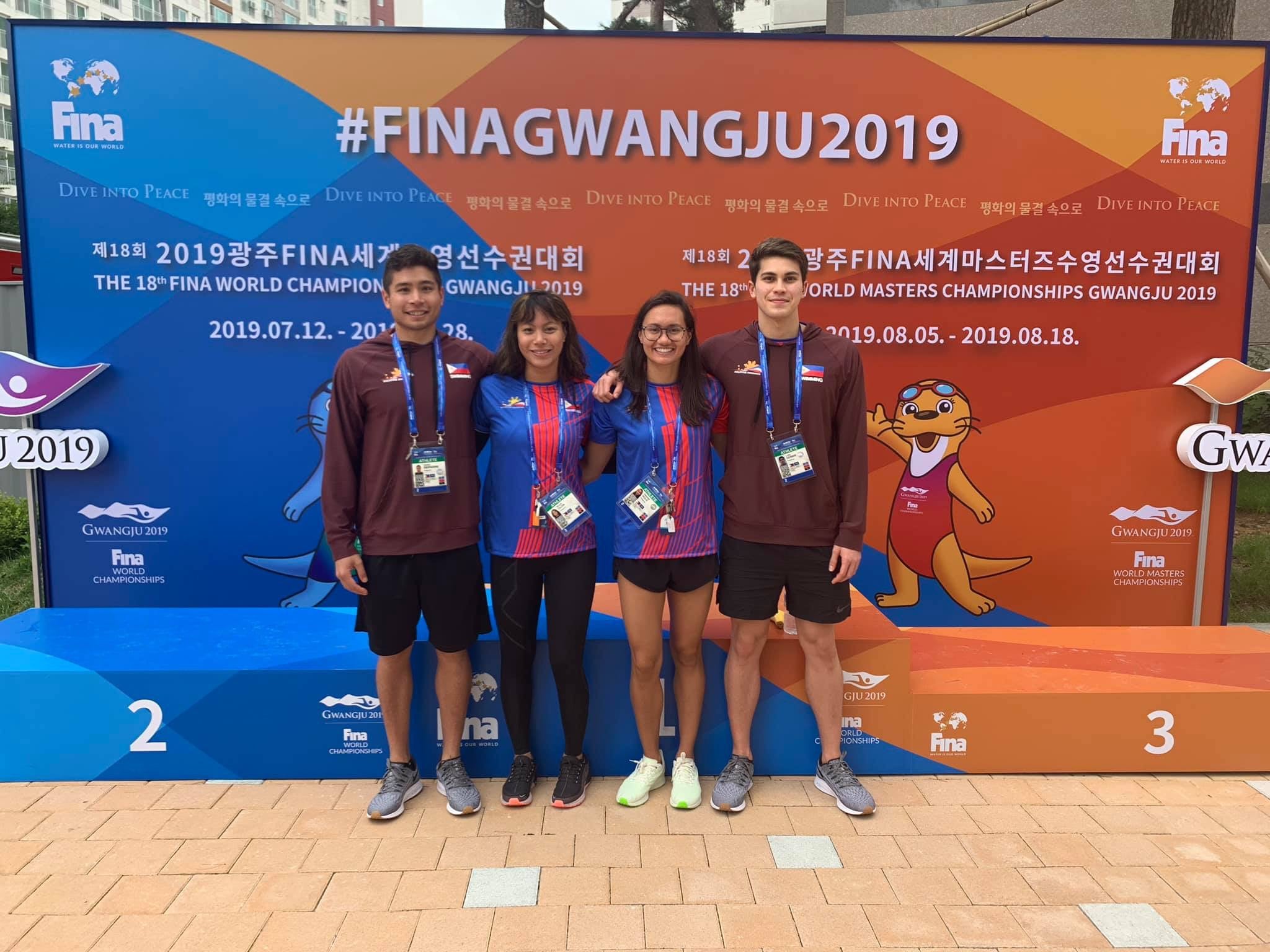 MANILA, Philippines–Back on the world stage, Filipino swimmers James Christian Deiparine and Nicole Justine Marie Oliva will use the 18th Fina World Swimming Championships in Gwanju, Korea starting Monday as a springboard toward success in the coming Southeast Asian Games.

Deiparine, a SEA Games medalist and national record-holder, will swim in the men’s 50m and 100m breaststroke events while Oliva, a Youth Olympian, has been entered in the 200m, 400m and 800m freestyle events against the fastest tankers in the world.

“These four swimmers will be competing against the fastest swimmers in the world and I am extremely proud of everything they have done to get this far,’’ said Lani Velasco, president of the Philippine Swimming Inc., the governing body for aquatics in the country.

Rule, a two-time All-American from University of Texas, will open the Philippine campaign in the women’s 100m fly while Oliva, who swam in the 200m free of the 2017 Fina worlds in Budapest, Hungary, will take the plunge in the 400m free on Monday.

Also seeing action on opening day is Deiparine (men’s 100m breast), a silver medal-performer in both the 50m and 100m breast during the 2017 SEA Games.

Oliva, Rule and Gebbie, the current national record holder in the 100m free, achieved the required “B’’ qualifying times for the world championships while Deiparine missed the QTB by 0.01 second still joined the team after Fina allowed the PSI to bring in one more swimmer.