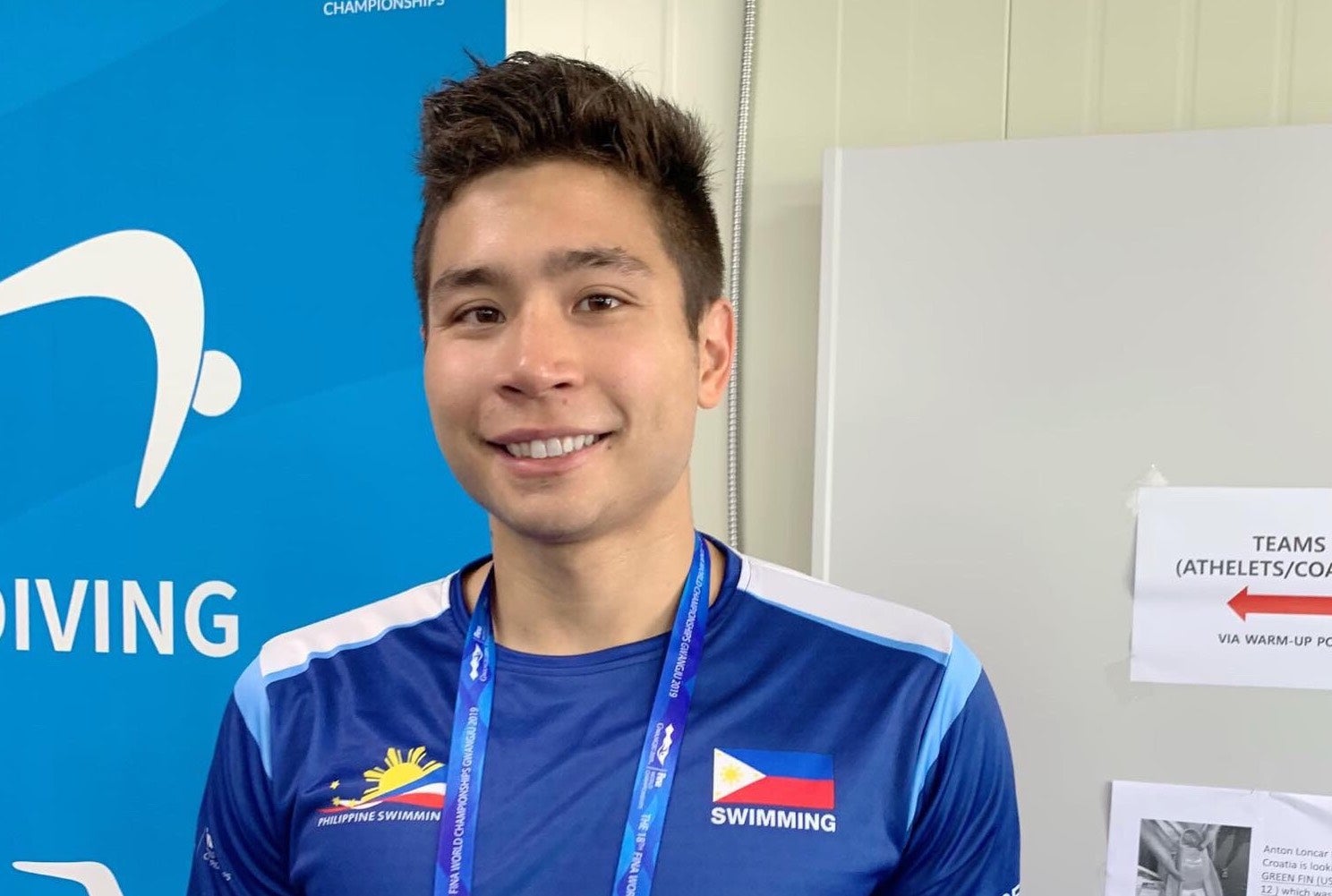 The 26-year-old Southeast Asian Games medalist touched the wall under 28 seconds and finished second in his heat to rearrange the record Deiparine registered (28.13 seconds) in the 2017 Fina worlds in Hungary.

Deiparine’s 27.91-second clocking wiped out that previous national mark, allowing the Filipino-American to finish ninth overall among Asian swimmers and 33rd among 79 elite tankers around the globe.

“Jimmy’s (Deiparine) efforts are obviously paying off based on his performance,’’ said swimming chief Lani Velasco.

Deiparine, who also holds the national record in the 100m breast, was the fastest Southeast Asian in the event at the ongoing world championships with Nathaniel Gagarin of Indonesia clocking 28.97 seconds in the 50m breast.

“Watching him swim against other Southeast Asian swimmers, I am confident that Jimmy will deliver the gold he missed in 2017 (Malaysia SEA Games),’’ said Velasco.

Deiparine is the second Southeast Asian to swim under 28 seconds in the 50m breast after Gunawan, who timed 27.82 seconds at the 2009 world championships in Italy.