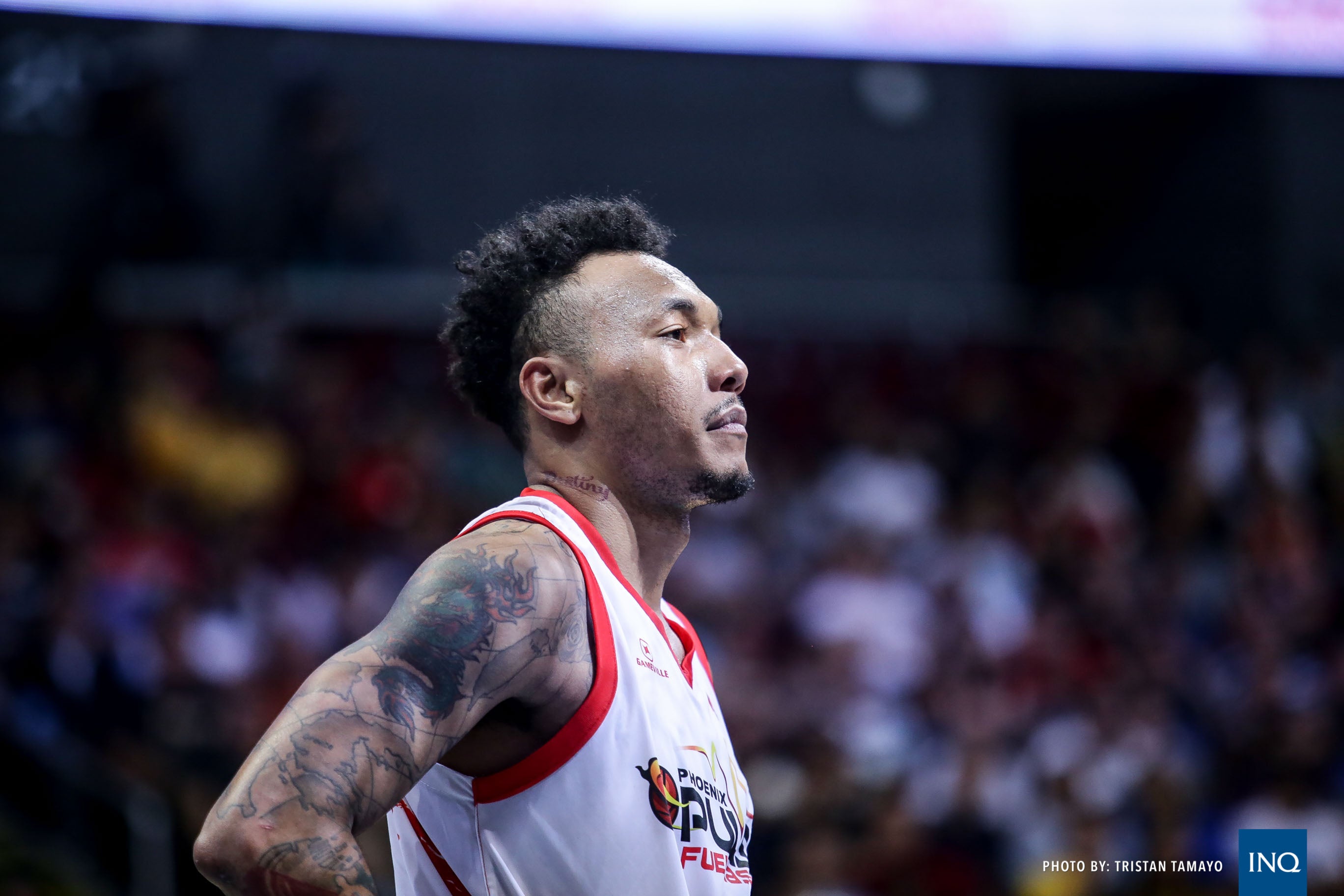 Sam used Calvin’s Instagram account and went live on the social media platform, sharing her husband’s alleged abuse including photos of alleged CCTV footage as evidence of her claims.

(Those CCTV footage show the abuse I’ve received from Calvin, I can’t fathom how he can hurt me and our children.)

Sam, who is 32 weeks pregnant, also said she needed to go to the hospital earlier this month for fear of having a miscarriage after claiming that Calvin put his weight on his stomach that caused her to have spotting.

(July 10 I had spotting, he came home drunk and he put his weight on me causing me to be rushed to the hospital. On July 8, he wanted to have sex with me but I told him I was bleeding and I may get a miscarriage. I don’t want to lose a child).

Sam added she tried to keep things to herself but she couldn’t anymore after one of their children saw what happened.

(I’m only doing this because one of my children, who wakes up early in the morning, saw what happened,” said Sam. “He was shaking and I wanted to hug him. He wanted me to open the lights for him because he’s afraid of what his daddy might do).

Sam also accused Calvin of having extramarital affairs with several women that led to getting two women pregnant.

“Lahat ng mga nandoon is kababalaghan at walang katotohanan,” said Calvin, who also claimed he and Sam are already separated.

(Everything in that account is a lie and bear no truth at all.)

Looking unbothered, Calvin even taunted his wife, whom he accused of going to Boracay without him.

(Is it good to go to Boracay while your husband is away?)