MANILA, Philippines– Gilas Pilipinas will be parading new home-and-away uniforms for its upcoming campaign in the 2019 Fiba World Cup in China.

In the kit released by sports apparel giant Nike, the new men’s national team uniform features a clean look with the word “Pilipinas” emblazoned on the front and the Philippine flag on the back neck area.

The Philippine jerseys will be available in white and blue.

Other countries have also unveiled their gear for the Fiba World Cup, which will run from late August until September in several cities in China. 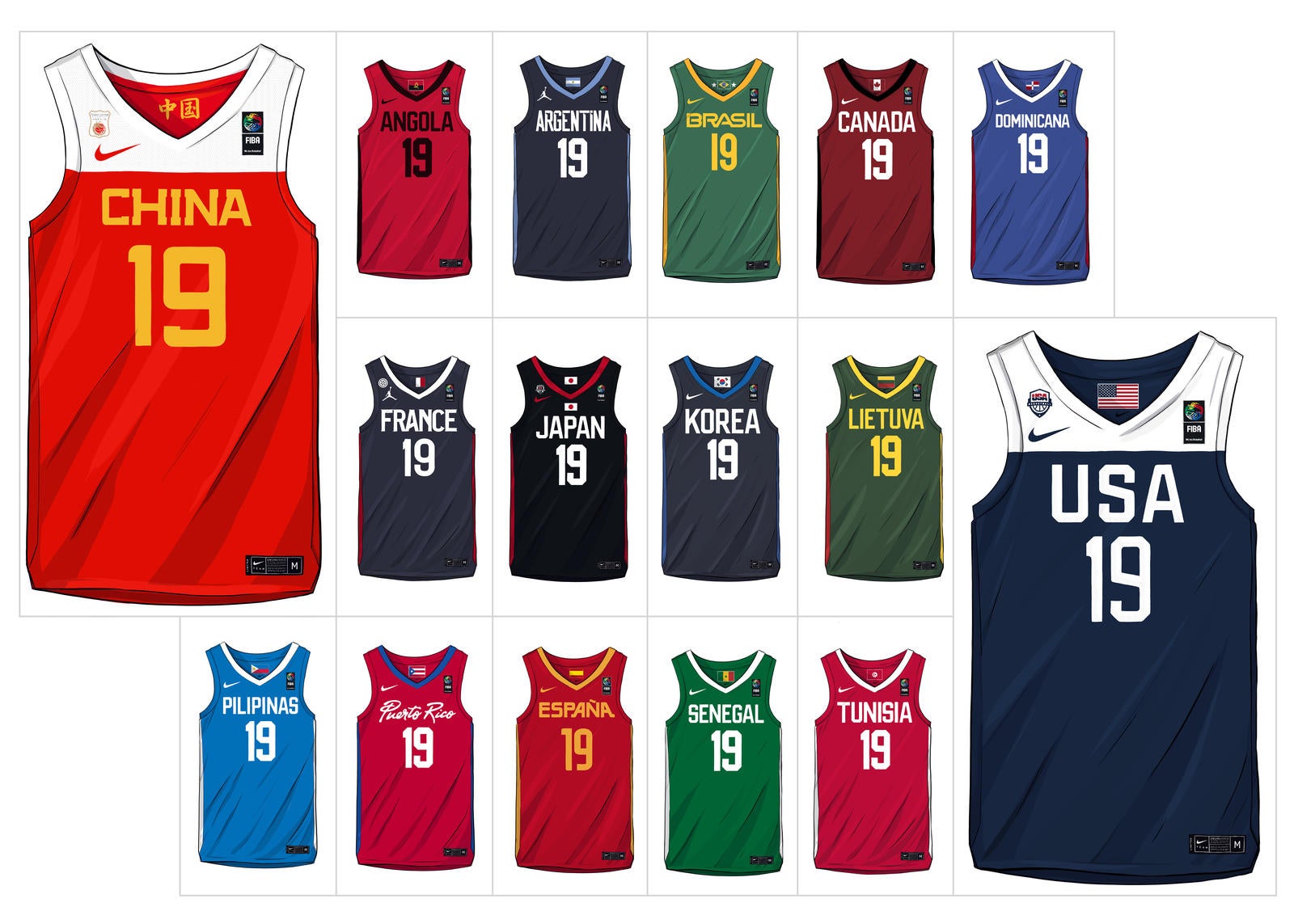 The Filipinos’ preparations for the world meet are in full swing as they just wrapped up their training camp in Spain. They returned to Manila Tuesday night and immediately resumed practices the day after.

Gilas Pilipinas opens its group stage campaign against favored Italy on August 31 then Serbia on September 2 and Angola on September 4.