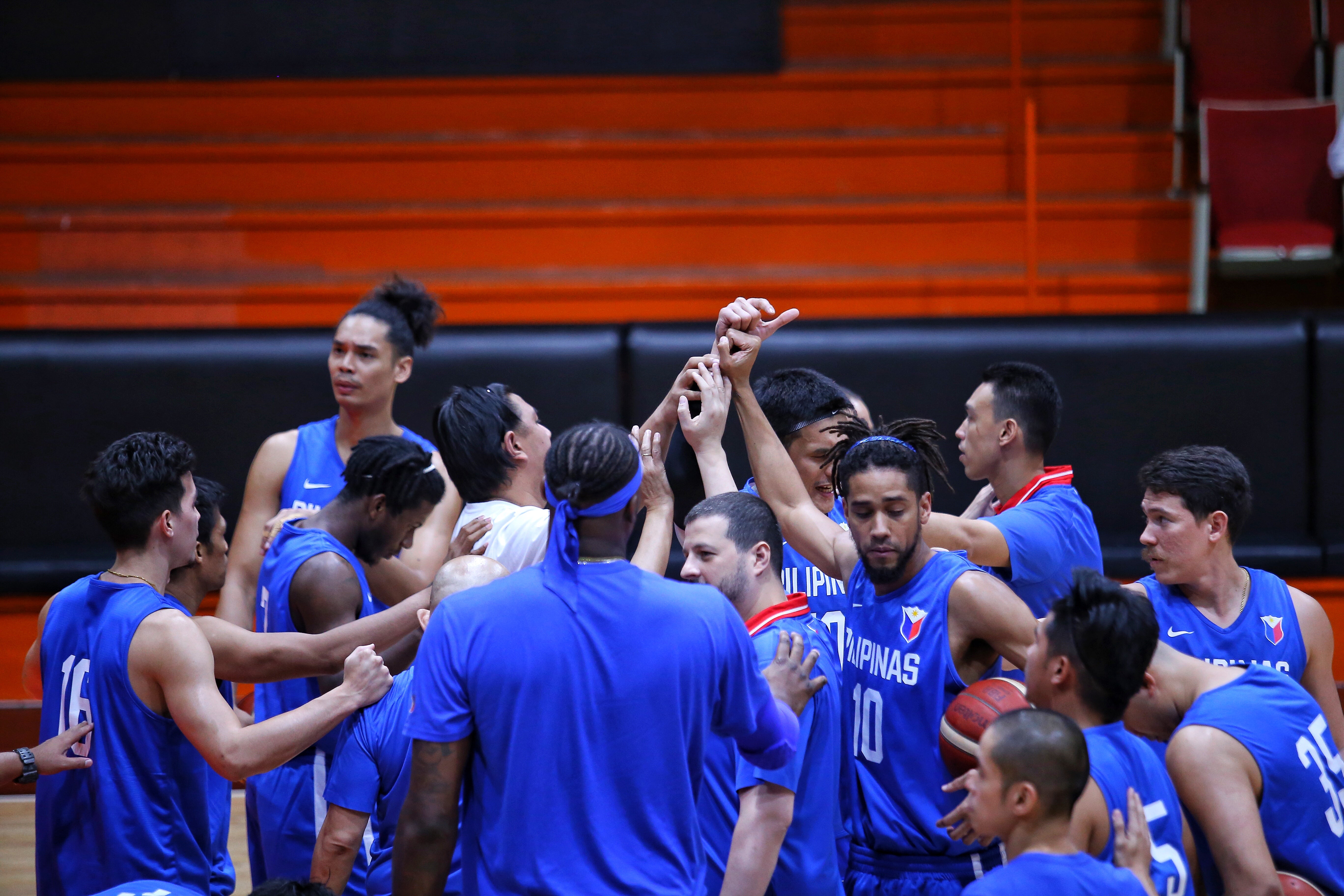 MANILA, Philippines— Gilas Pilipinas captain Gabe Norwood hopes the Australians have buried the hatchet over the embarrassing brawl that marred a Fiba Olympic Qualifying game here over a year ago.

Speaking to reporters after the Nationals’ practice last Thursday, Norwood, a pioneer of the Gilas program and one of the three men who kept their cool during the bench-clearing incident, said that he hopes members of the visiting Adelaide 36ers have put that incident behind.

“At the end of the day, we’re all men. We have to look at ourselves in the mirror. Whether we’re out there or not, new to the team or not, we have a country to carry and present ourselves to the entire world,” he said.

Gilas is set to host the Sixers in a pair of tuneup games this coming Friday and Sunday at Meralco Gym in Ortigas for the last phase of its preparations for the FIba World Cup slated in Foshan, China, later this month.

Norwood, PBA Most Valuable Player June Mar Fajardo and Baser Amer were the only Filipinos who weren’t slapped with disqualifying fouls in a heated contest that cost Gilas a shot at taking the lead in Group B play.

The 34-year-old forward assured fans that Gilas’ focus is on making the most out of the exhibition, which his coach Yeng Guiao believes should serve as a barometer going into the global meet which begins Aug. 31.

“I don’t know much about the club that’s coming in in terms of who they’ll have, who’s with the national team, if they’ll be at full strength as well,” Norwood admitted.

“But at the end of the day we just gotta find a way to get two wins and get better in getting ready for China,” he added.

Anthony Drmic, who was a member of the Aussie side that competed in that fateful night on July 2 in Bocaue, Bulacan, is part of the 15-man lineup of the Sixers.

Security will be of paramount concern for both teams, with Gilas and the Samahang Basketbol ng Pilipinas deciding to hold the friendlies behind closed doors.

“The trip presents a great opportunity for the 36ers’ new-look team to bond as a group, refine game plans and develop against a quality opponent,” Sixers CEO Ben Kavenagh said in a statement via the team’s website.

“Basketball Australia and the club have ticked all the boxes to make sure it’s a safe trip. I’ve lived in the Philippines and played basketball over there for years and have never had any trouble,” Sixers coach Joey Wright said in a statement.

Wright played for the Presto franchise in the Philippine Basketball Association in 1992.

“This is a great opportunity for both countries to come together, compete at a high level, put everything they can on the court and show respect at the same time,” Norwood said.