No rest day for Viernes, Batangas standout who doubles as coach of Malaysian club 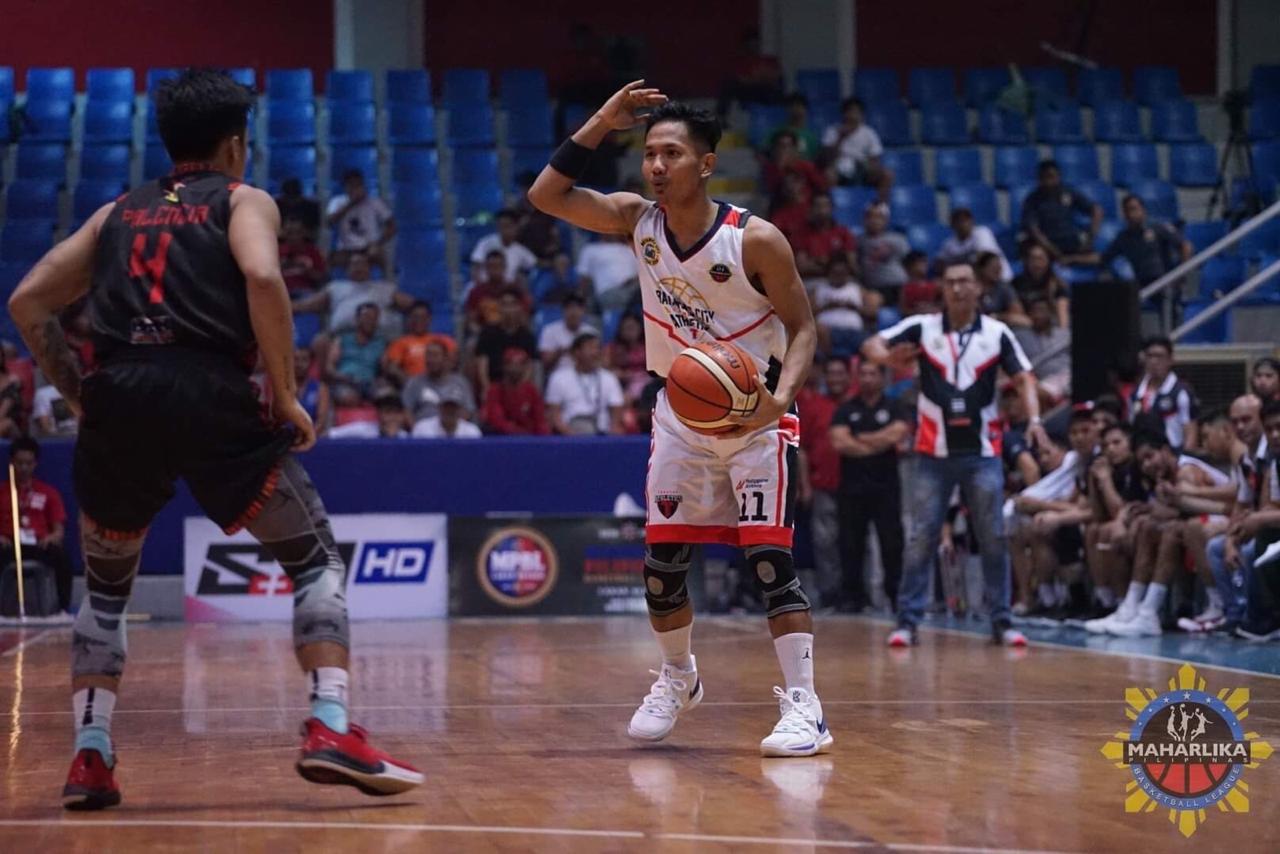 Just a few hours after a huge win at home, Batangas City spitfire Jeff Viernes was already at the airport about to take a flight back to Kuala Lumpur, Malaysia.

Viernes handed out the pass to Mon Rogado’s game-winning shot with four seconds remaining as the Athletics fought back from 16 points down to subdue the Bacoor Strikers, 68-67, late Tuesday night in an MPBL Lakan Season game at a jampacked Batangas City Coliseum.

But the point guard hardly had time to celebrate the triumph with his teammates as he rushed back to Ninoy Aquino International Airport to check in for his 6:30 a.m. flight back to the Malaysian capital.

For a few months now, this has been the routine for one of the MPBL’s stars as he juggles his coaching work in Malaysia and his stint with the Athletics, the inaugural season champion, who improved to 5-3 with their latest conquest.

“Honestly, it’s difficult because I’m not in the best shape and I’m not able to practice with the team because I only arrive on game day or a day before the game,” said Viernes, who finished with 11 points and 10 assists.

“I know I risk getting injured because my body is not ready to play at a high level because of the travel and the lack of sleep. But I promised the team that come playoff time, I will be ready. Our goal is to bring back the championship to Batangas.”

Even with Viernes far from his best, the guard from Isabela still led the Athletics to the Datu Cup South division finals, where they lost to Davao Occidental in the best-of-three series in May.

At that time, the former St. Clare Manila playmaker said he took red eye flights from Malaysia to Manila and then to Davao. “I turned that Davao-Manila-Malaysia route like a jeepney ride from Quiapo to Divisoria,” he jokingly said.

Viernes also serves as skills coach of the Malaysian national team—a stint that came after he was tapped as an Asian import in the Malaysian league in 2016.

“It’s just hard to get my timing back without practice and conditioning, but I promised everyone in the team that it will only get better for us,” said Viernes, who has turned down several PBA offers.