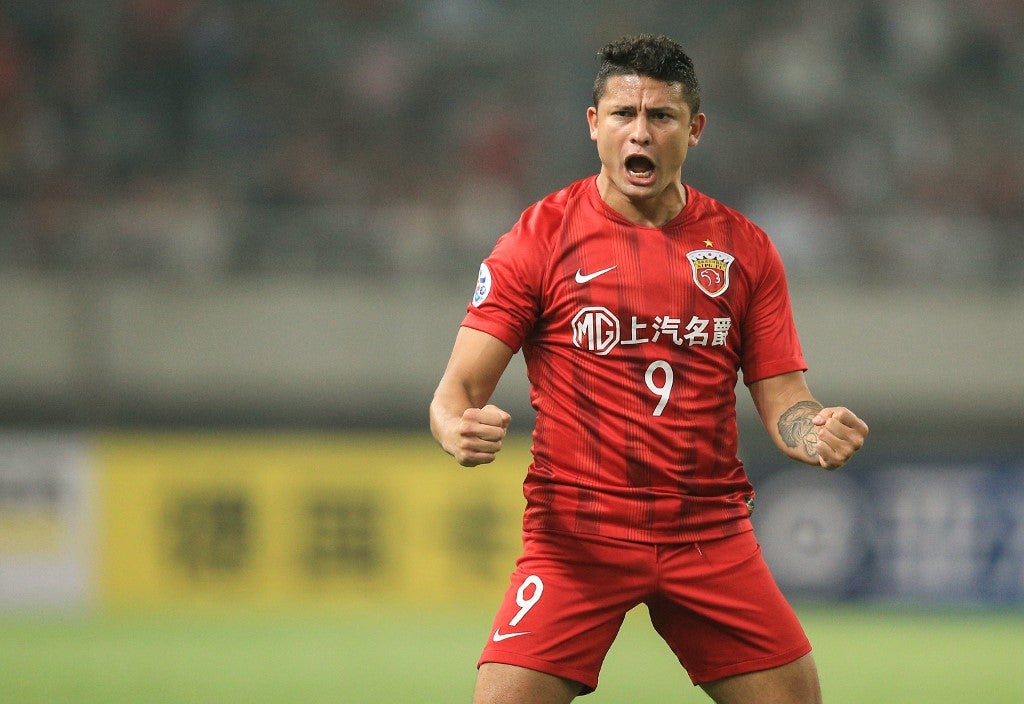 Brazilian-born striker Elkeson said he wants to fire China to the World Cup after he became the first footballer without Chinese ancestry to be named in the national squad.

The recently naturalized 30-year-old will make more history when — as widely expected — he lines up for Marcello Lippi’s side in a 2022 World Cup qualifier away at the Maldives on September 10.

Lippi has long complained about a dearth of attackers and on Wednesday moved to plug the gap with Elkeson, who will use the Chinese name Ai Kesen and take up a Chinese passport.

The move, which could start a trend of Brazilians playing for China, has divided football fans in the world’s most populous country.

But the Guangzhou Evergrande striker vowed to win over the doubters, saying in an open letter: “Having Chinese nationality allows me to contribute to the national team once again playing in the World Cup.

“I want to tell the world: I have officially begun a new journey, I am Chinese, I want to return all the love and care you have given me over the years.

“I hope to get your support, as always.”

China similarly gave a passport to London-born midfielder Nico Yennaris earlier this year, although unlike Elkeson the former Arsenal reserve is half-Chinese.

Although many other nations, notably 2022 hosts Qatar, call up players born in other countries, China had resisted doing so until now.

Elkeson, who has scored more than 100 goals in about 150 games in the Chinese Super League, qualifies for China because he has played in the country since 2013.

Calling it “a gamble”, the forward nevertheless said that he wants to “leave my mark” on Chinese football.

“I want a new challenge, I want to see where my limits are,” he wrote.

“I want to repay the love of the Chinese people in these seven years.

“I accepted this challenge without hesitation,” he added.

China, currently ranked a lowly 71st in the FIFA rankings, have reached the World Cup only once.

In 2002 they exited football’s biggest stage without scoring a goal or earning a point.