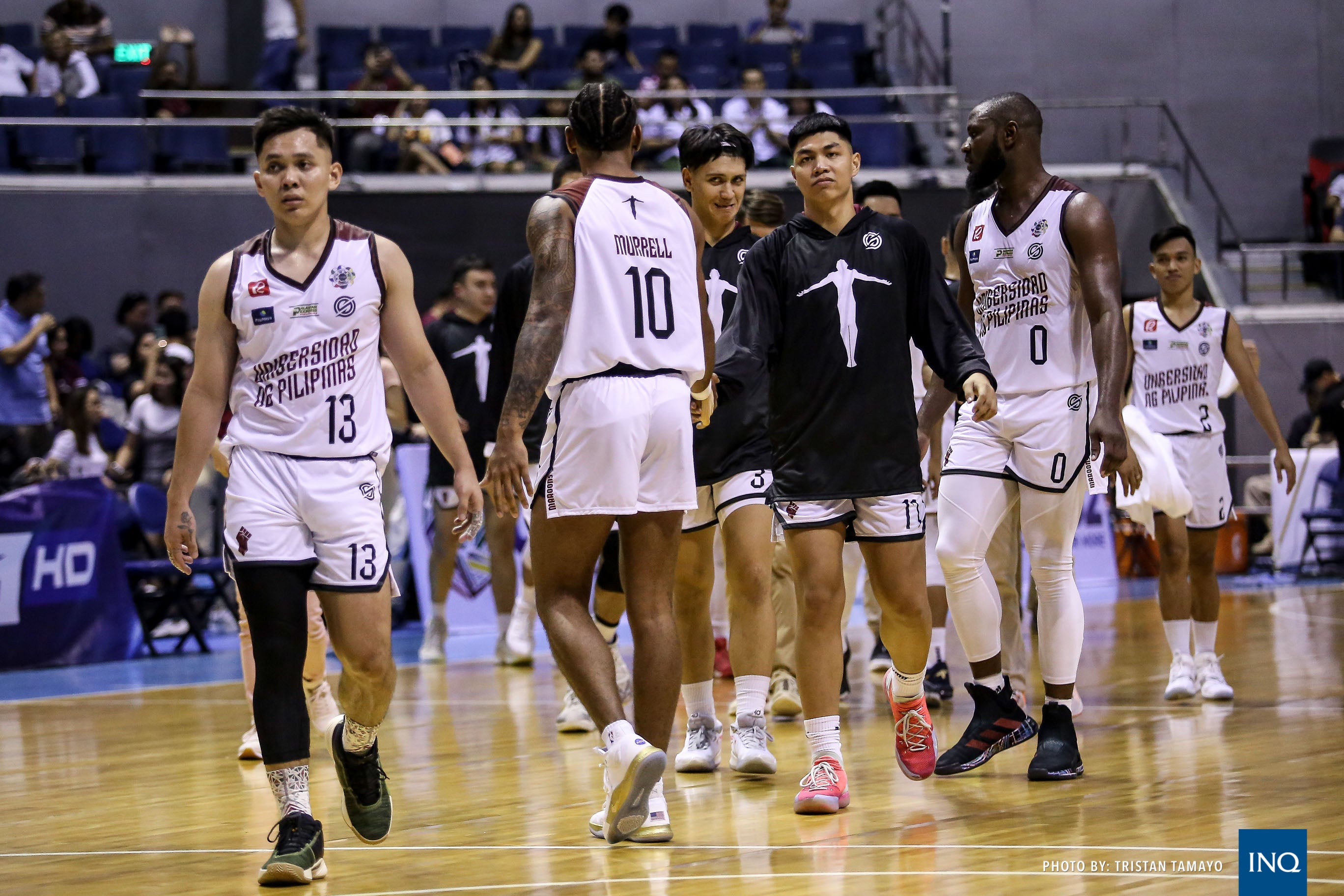 MANILA, Philippines—University of the Philippines sported retro short shorts in its opening game in the UAAP season 82 men’s basketball tournament, but it wasn’t a fashion statement.

Head coach Bo Perasol said a miscommunication with outfitter Stats left the Fighting Maroons with basketball shorts that were a tad bit too tiny for his liking.

“Our outfitter did their job, sometimes there’s miscommunication and the only reason why I didn’t like it that much because it was given too late,” said Perasol after UP’s 61-55 win over Far Eastern U Wednesday at Smart Araneta Coliseum.

With the bottom only arriving Tuesday night, the Maroons had no time to send it back for adjustments.

“Usually some are a little too short, sometimes a little too long but if you can give it two or three days before the games then you can make adjustments,” Perasol added.

Perasol said that the petite shorts, that went up to the players’ middle thighs drawing a reaction from fans online, even became distraction for the team during the game.

“We were so out of focus when we got that. Initially, we really didn’t like that, the way they were laughing, the way the shorts looked, it was just too short,” said Perasol. “They were too short, they’re just like swimming trunks.”

“That was a distraction too. I told them that if they’re gonna be distracted by the short shorts then I’m gonna have to feel distracted too with this skinny shirt that I have.”