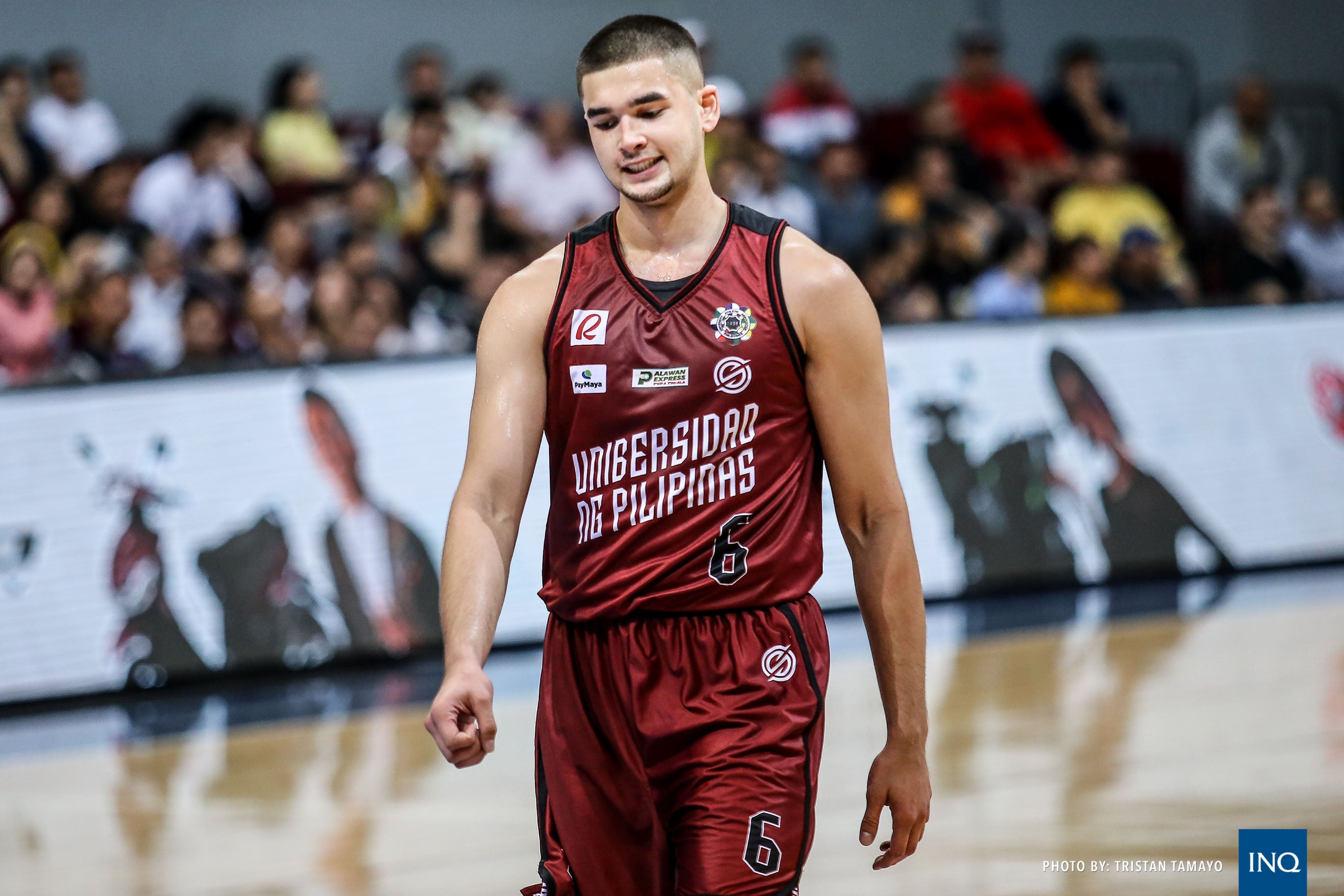 Teen prodigy Kai Sotto and University of the Philippines teammates Kobe Paras, Ricci Rivero and Juan Gomez de Liaño were among the amateur standouts submitted by the Samahang Basketbol ng Pilipinas as part of the training pool for the Southeast Asian Games that the country will host this year.

“It’s not a final list,” said SBP president Al Panlilio, adding that the federation drew up the pool to comply with the deadline set by the Philippine Southeast Asian Games Organizing Committee.

The Phisgoc has set a Sept. 30 deadline for accreditation for all SEA Games participants.

The SBP will allow the national coach to modify the pool and give him the free hand in crafting the SEA Games roster.

“Kobe has been tremendous this season,” said Pangilinan of the former US NCAA campaigner who has come up with a couple of 20-point games in two straight wins for the Maroons in the UAAP.

Earlier, Panlilio had mentioned the names of Christian Standhardinger and Stanley Pringle as PBA players who will be included in the pool.