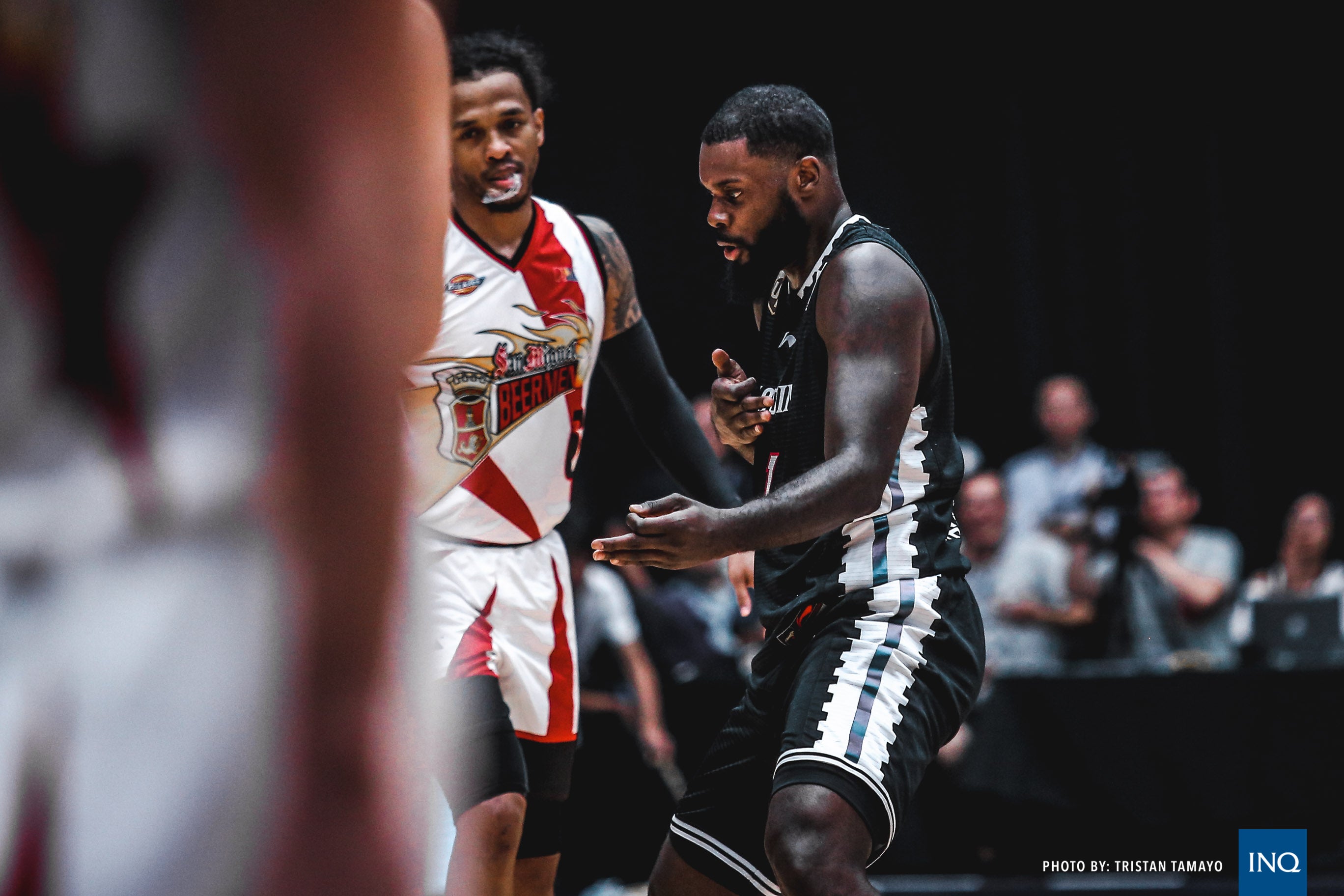 MACAU—Lance Stephenson is slowly making his mark in the Asian basketball scene, although the best impressions came against PBA teams.

Stephenson had his fair share of heated moments with players from the PBA, getting into a spat against TNT’s David Semerad in the group stage and then getting into it against Beermen’s Chris Ross and Kelly Nabong.

Being someone of a pest himself during his NBA days, Stephenson said the heated moments, though, just stay on the basketball floor.

“I don’t want to fight but I want to protect myself and I want to stay healthy,” said Stephenson after he led Liaoning to the 111-89 win over the Beermen in the East Asia Super League: The Terrific 12 semifinals Saturday at Tap Seac Sports Pavilion here.

“There’s no beef, we shook hands after the game, and it’s fun during the game but once the game’s over we shake hands and go our ways.”

Stephenson and Nabong talked trash to each other during the second quarter, where the Flying Leopards buried San Miguel with a 25-7 run to take the game.

The former Los Angeles Laker then got into it with Chris Ross, leading to technical fouls for both players early in the third quarter.

Stephenson said that he’s aware defenders would play hard on him since he and his opponents just want to win.

“I play hard all the time, I did it with the best of them, and when I’m going out there the other guys are going to come out the hardest against me because they also want to win,” said Stephenson.

ADVERTISEMENT
Read Next
Kiefer Ravena relieved to get monkey off his back with PBA comeback
EDITORS' PICK
DOLE: Return of OFWs’ remains from Saudi to be ‘delayed,’ deadline moved to ‘early next week’
‘Justice will be done,’ Duterte assures as he vowed probe on Jolo incident to bare ‘truth’
EuroMillions Superdraw: A lottery draw unlike any other is coming to the Philippines
Water remains our saving grace right now
Smart releases Hyun Bin’s second TVC
Current dominant strain of COVID-19 more infectious than original—study
MOST READ
Locsin warns of ‘severest response’ if China’s army drills in SCS ‘spill over’ to PH domain
Duterte tells military: No other president looked at you the way I did
BREAKING: Duterte signs anti-terror bill into law
Vico: Cleanup of bidding process saved Pasig gov’t P415M
Don't miss out on the latest news and information.