Belingon eager to knock out Fernandes in 4th fight in ONE: Century | Inquirer Sports

Belingon eager to knock out Fernandes in 4th fight in ONE: Century 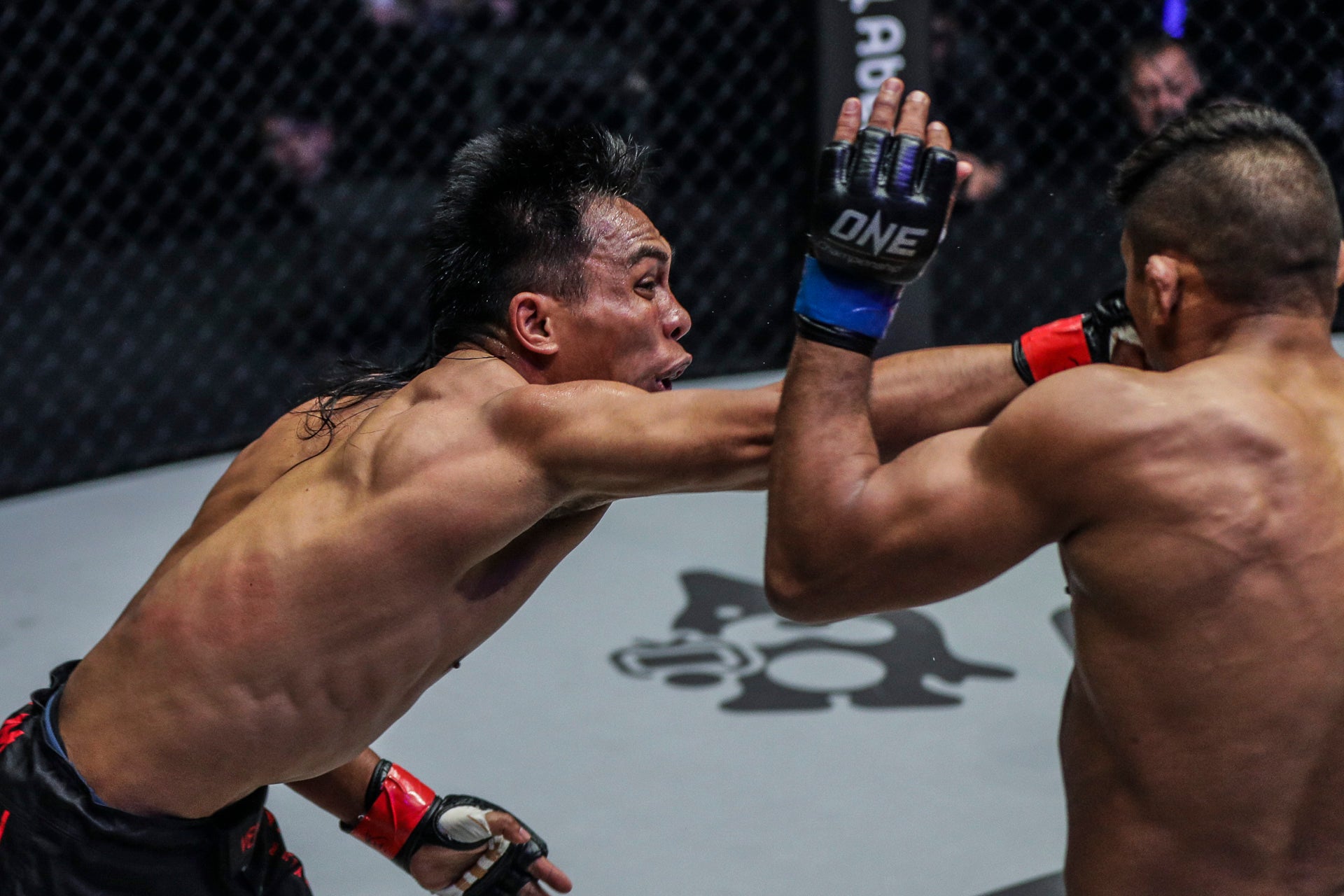 After a disqualification loss at ONE: A New Era, a split decision in November last year, and another loss via submission in 2016, Kevin “The Silencer” Belingon is looking for a decisive finish this time, when he meets Bibiano “The Flash” Fernandes for a fourth time and reclaim his glory at ONE: Century on 13 October in Tokyo, Japan.

“It is hard to tell how it will end, but I’m looking for a knockout so that all talks will be settled,” Belingon said.

“It’s hard to leave this to the judges because there would be doubts there. I have to get that knockout win.”

In the last bout against the 39-year old Brazilian, Belingon was confident he would be able to defend his title with his powerful strikes. Unfortunately for him, things went south due to an accidental elbow to the back of Bibiano’s head.

Heading into their latest bout, Belingon is determined to finally put the exclamation point to end their rivalry.

“More than ever, I am familiar with Bibiano – his style, the way he moves. I already know what to expect and what I’ll do in our fourth match,” he said.

“For our game plan, I’m leaving it to coach Mark Sangiao so I can effectively counter his striking and takedowns.”

Belingon believes he needs to restore order after his Team Lakay teammates lost their titles in their respective divisions. When he enters the Circle again at Ryogoku Kokugikan he will draw inspiration from Joshua “The Passion” Pacio’s victorious title rematch and use that as his own motivation to succeed.

“This is so important for us. If we get the belt back, I think it will prove that we’re number one in Asia,” said the 31-year-old.

“I am inspired by Joshua because he got his belt back. Now I have to get mine back and bring it home to Baguio.”