Marqus Blakely stays on as Blackwater for PBA Governors’ Cup 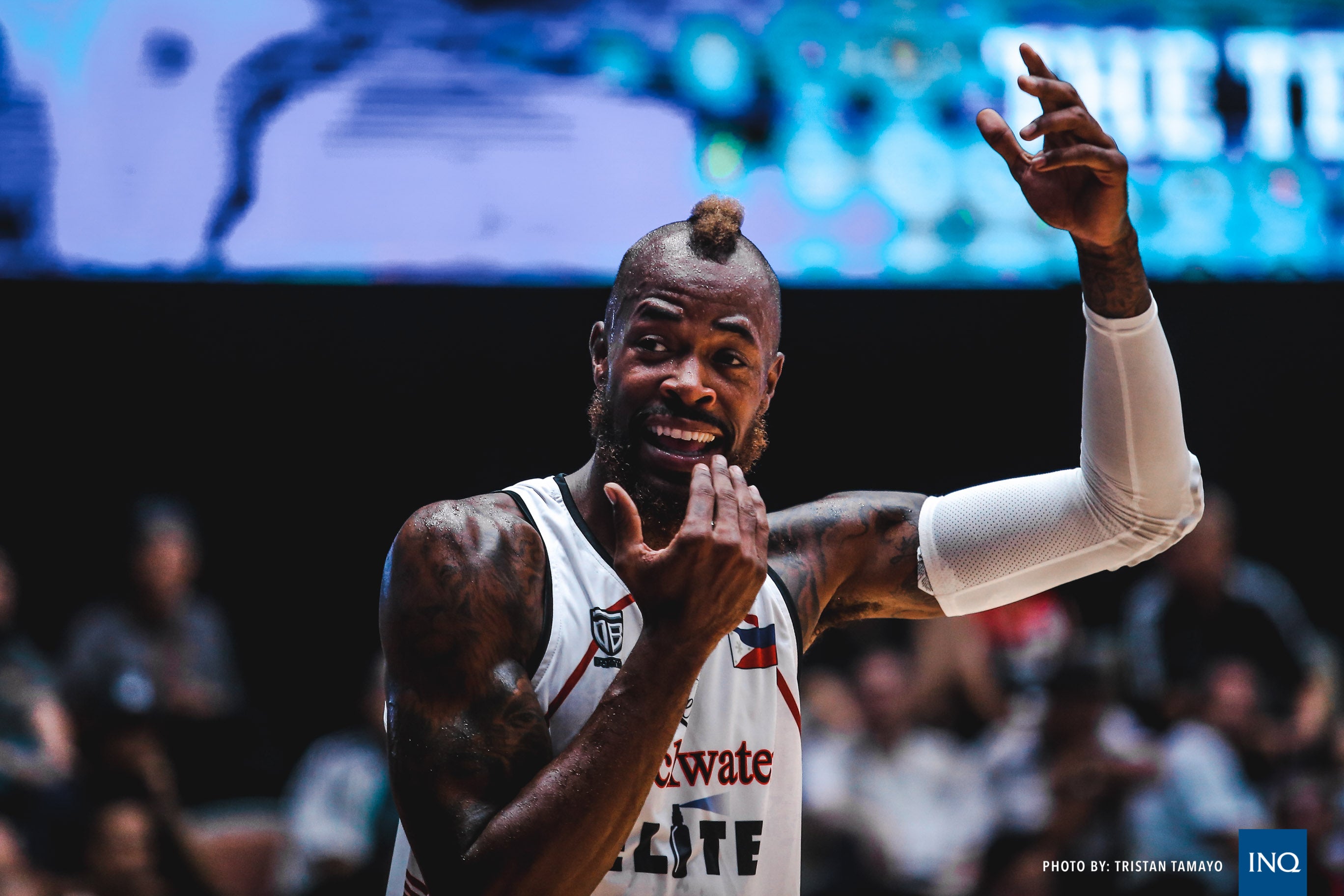 MANILA, Philippines—Marqus Blakely will continue to serve as Blackwater import in the PBA Governors’ Cup after leaving quite a good impression in his first stint with the team in the East Asia Super League in Macau.

In a story on the PBA website, team governor Silliman Sy said the Elite have decided to stick with Blakely for the season-ending conference.

“He blends well with the team, can deliver the points when urgently needed, plus he can make our game faster,” Sy said of Blakely, who was the Best Import in the 2013 Governors’ Cup.

The 30-year-old Blakely initially was just the Elite’s stand-in reinforcement after their first choice Aaron Fuller went down with an ankle injury ahead of the Macau tilt.

Blackwater will be Blakely’s third team in the PBA in his seventh tour of duty in the league after suiting up for the Purefoods franchise five times from 2012 to 2016 before playing for TNT in 2018.

He became one of the more popular imports in the PBA after leading Purefoods to back-to-back Governors’ Cup titles in 2013 and 2014.

Read Next
Filipino junior tankers off to strong start in Asian Age Group swimming
EDITORS' PICK
Villar Group gears up for AllValue Shopping Party on Dec. 3; around P 1-million promos and discounts up for grabs
IATF tightens border control, suspends entry of fully vaxxed nationals from ‘green’ countries
A delightful blessing!
Metro Manila to remain under COVID Alert Level 2 until December 15
Duterte open to making jabs mandatory; Cabinet mulls ‘pressuring’ the unvaccinated
Legarda: Ending Violence Against Women, a cause for all
MOST READ
Quiboloy warns of ‘much worse than Omicron virus’ if his ‘persecution’ is not stopped
Marcoleta defends pol ads on ABS-CBN
Omicron poses ‘very high’ global risk, countries must prepare–WHO
Gov’t plans to open COVID-19 vaccination for 5- to 11-yr-olds by January 2022
Don't miss out on the latest news and information.