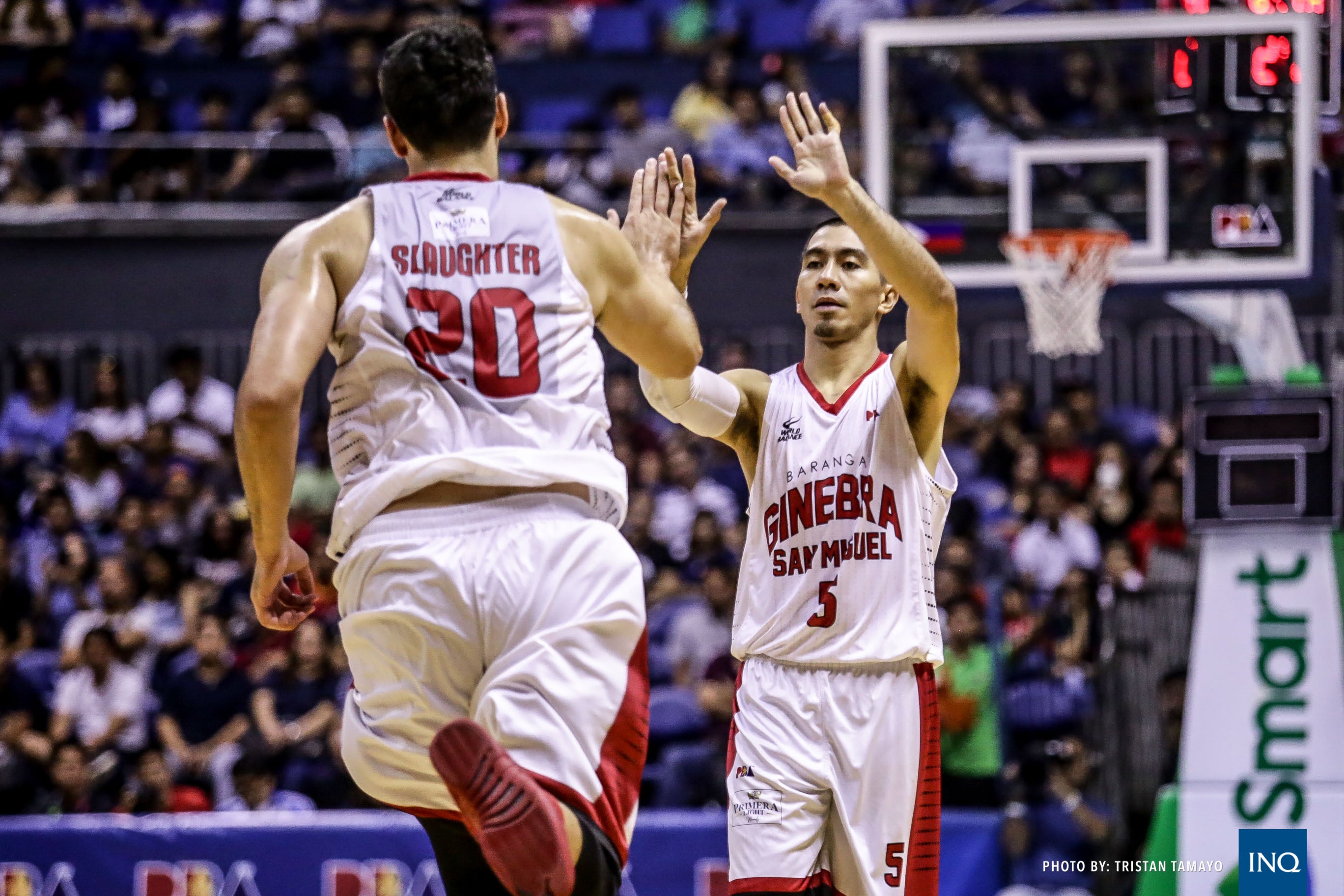 Cone, in a presser held at the PBA office, said the move was taking a page off Norman Black’s fabled team in 1994 that competed in Hiroshima, where core members of the San Miguel Beermen were surrounded by handpicked talents.

“This is something we don’t want to lose,” Cone said, adding that the SBP and the league felt it including amateurs to the crew would only get in the way of the collegiate season.

The selection will begin training on Monday at Meralco Gym.

SBP’s top honcho, Al Panlilio also bared the list from which the 3×3 contingent will be selected.

The four-man lineup will be mentored by Ronnie Magsanoc, according to Panlilio.

“This is our home territory. We’re hosting. We want to make sure our showcase sport wins the gold medal,” Cone said of the campaign.

“So we’re gonna go hard and figure out the best way to do this. And do it well. That’s the goal. ”