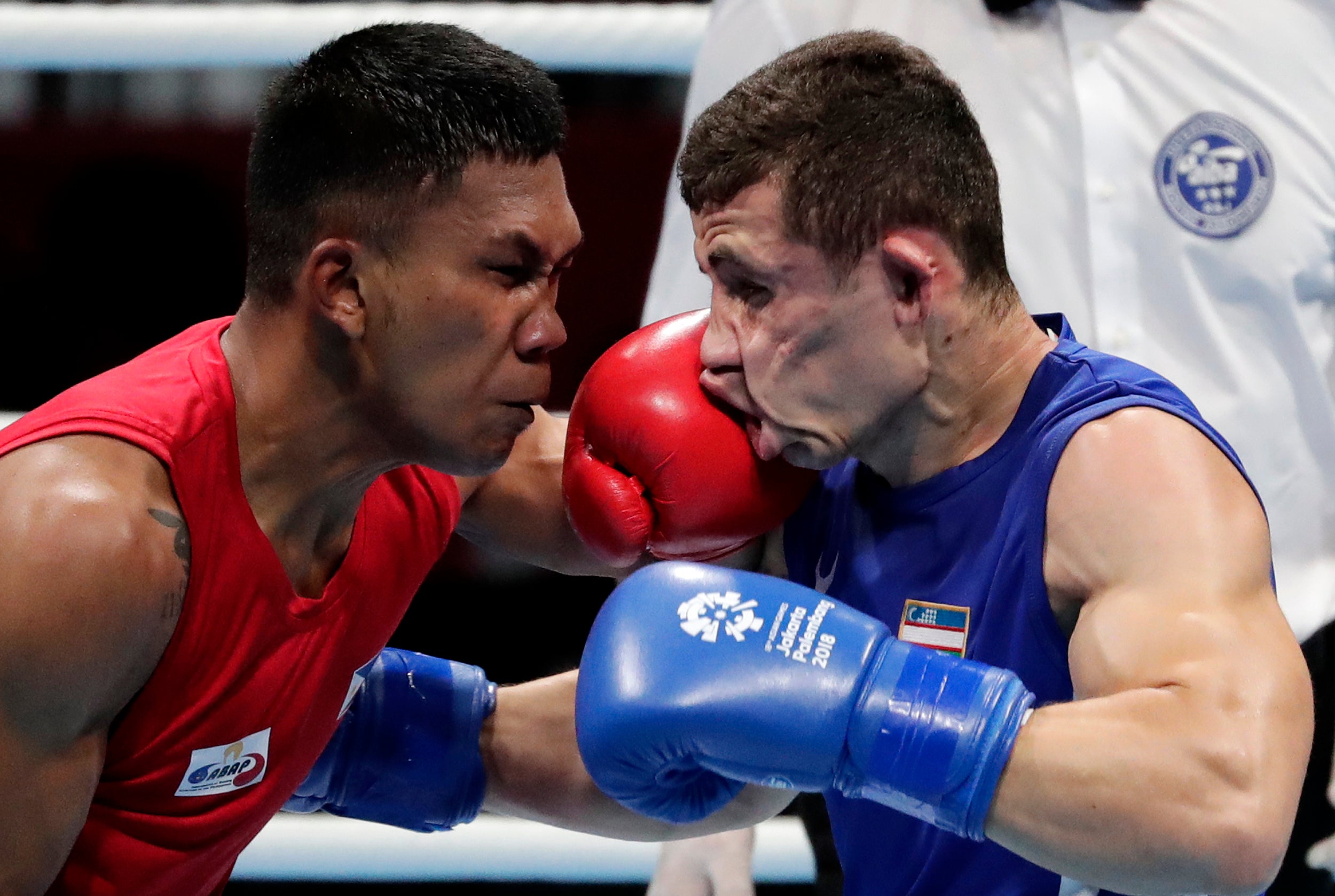 MANILA, Philippines—The Association of Boxing Alliances in the Philippines (Abap) on Monday announced the composition of the Philippine team which will see action in the 30th Southeast Asian Games here in the country starting November 30.

Even as the roster has been drawn up, Abap secretary-general Ed Picson said the association reserves its right to make last-minute changes.

“This list is not cast in stone. We reserve the right to replace any boxer who does not live up to the criteria set by the coaching staff, which includes not only performance in the ring or the gym, but also in terms of punctuality, attitude and overall behavior,” Picson.

“All the teams are allowed to replace any boxer until the official weigh-in, which is a day before the competition starts on December 3.”