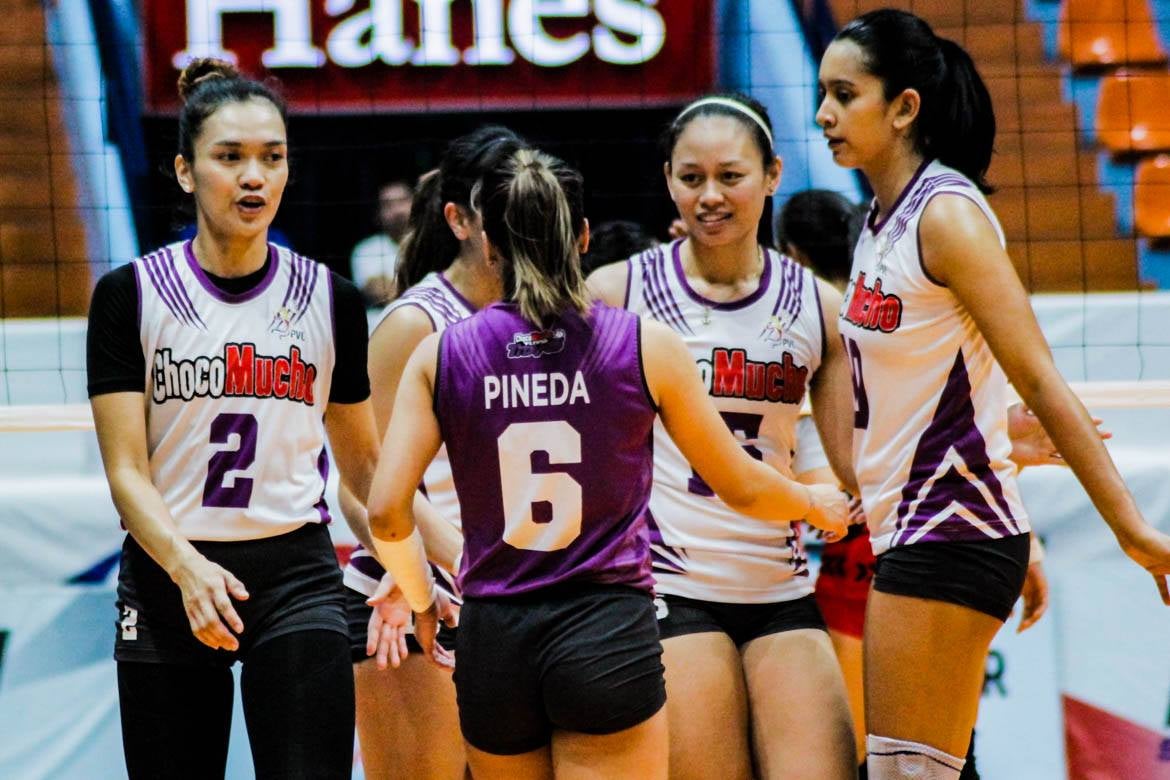 Kat Tolentino scored four of her 27 points in the extended fourth frame to help the Flying Titans secure their fourth consecutive wins upping their record to 6-6 in a hope to catch up with league leaders.

It was also revenge of sorts for Choco Mucho, which dropped a five-set thriller to Motolite in the first round in a match that saw the Flying Titans taking the first two sets.