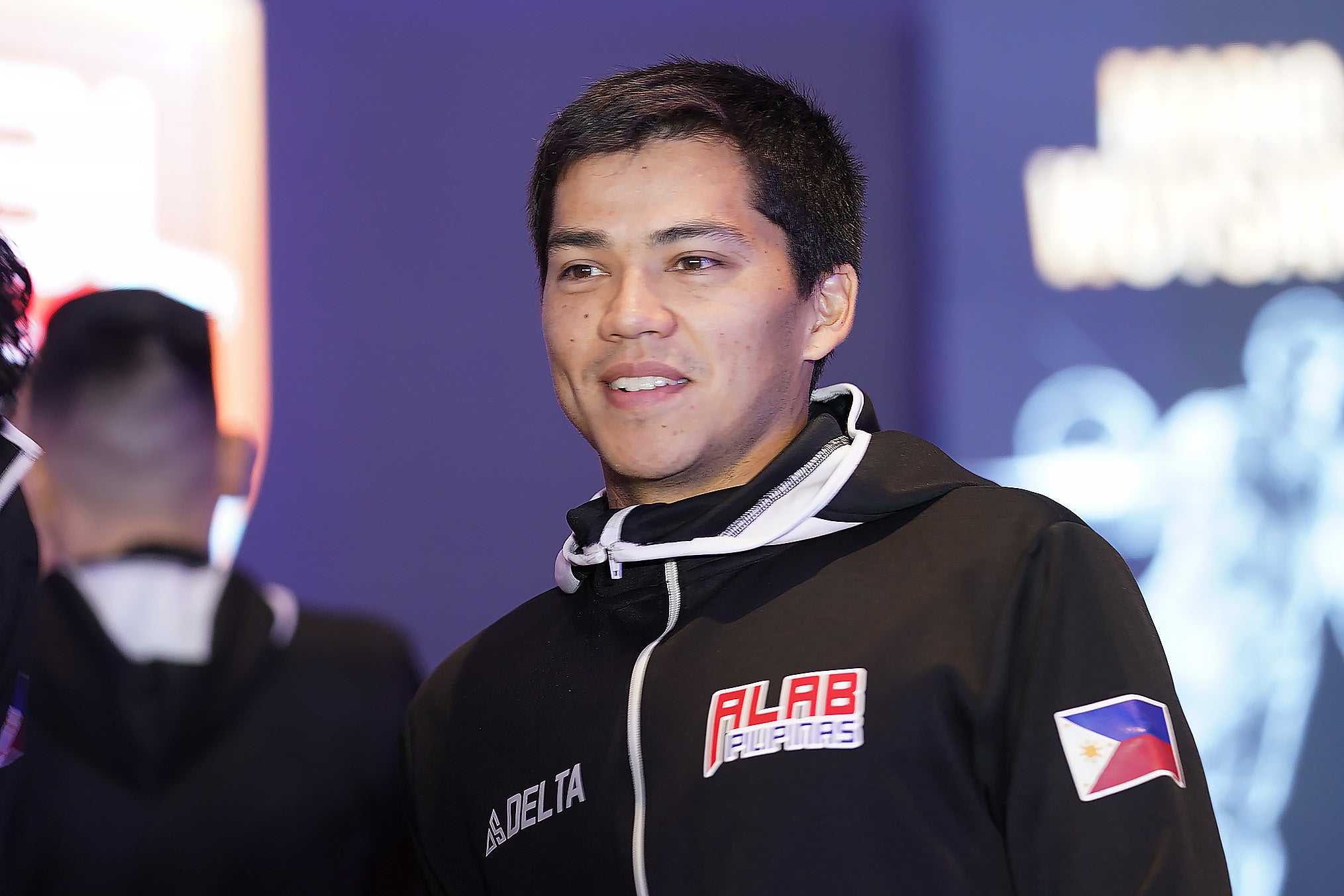 MANILA, Philippines—It took some time but Jason Brickman is finally getting a Philippine flag patch on his jersey when he suits up for San Miguel Alab Pilipinas in the ASEAN Basketball League.

Brickman, who’s made a name for himself as one of the craftiest playmakers in NCAA Division I history, previously played for Westports Malaysia, Mono, and Bangkok City in his first four seasons in the ABL

But now, he’s is one of the first Alab Pilipinas players this season as he suits up for coach Jimmy Alapag, regarded as one of the greatest point guards in PBA history.

“I’m really excited for the year playing for the Philippines, playing for coach Jimmy,” said Brickman during the league’s season launch Thursday at Conrad Manila. “I think this would be a great season for us.”

“I’ve been trying to play with the Philippines for a while now and I think Alab has been in contact with me for a few years, we just haven’t been able to get together and work out a deal.”

Brickman, who played for Long Island University in Brooklyn, is just one of four players in Division I history to record 1,000 assists joining Bobby Hurley of Duke, Chris Corchiani of North Carolina State, and Ed Cota of North Carolina

The Filipino-American point guard said he was able to get his release papers and reached out to Alab team owner Charlie Dy to be part of the club for the upcoming 2019-20 season.

With defending champions CLS Knights not in the league this season, Brickman said the expectations for Alab is to get their second championship since winning the league title in 2018.

“I think the expectation is to win the championship,” said Brickman. “They’ve always been a really good team in this league and I think we have high expectations.”

“We set the bar really high and try to win a championship for the Philippines again.”