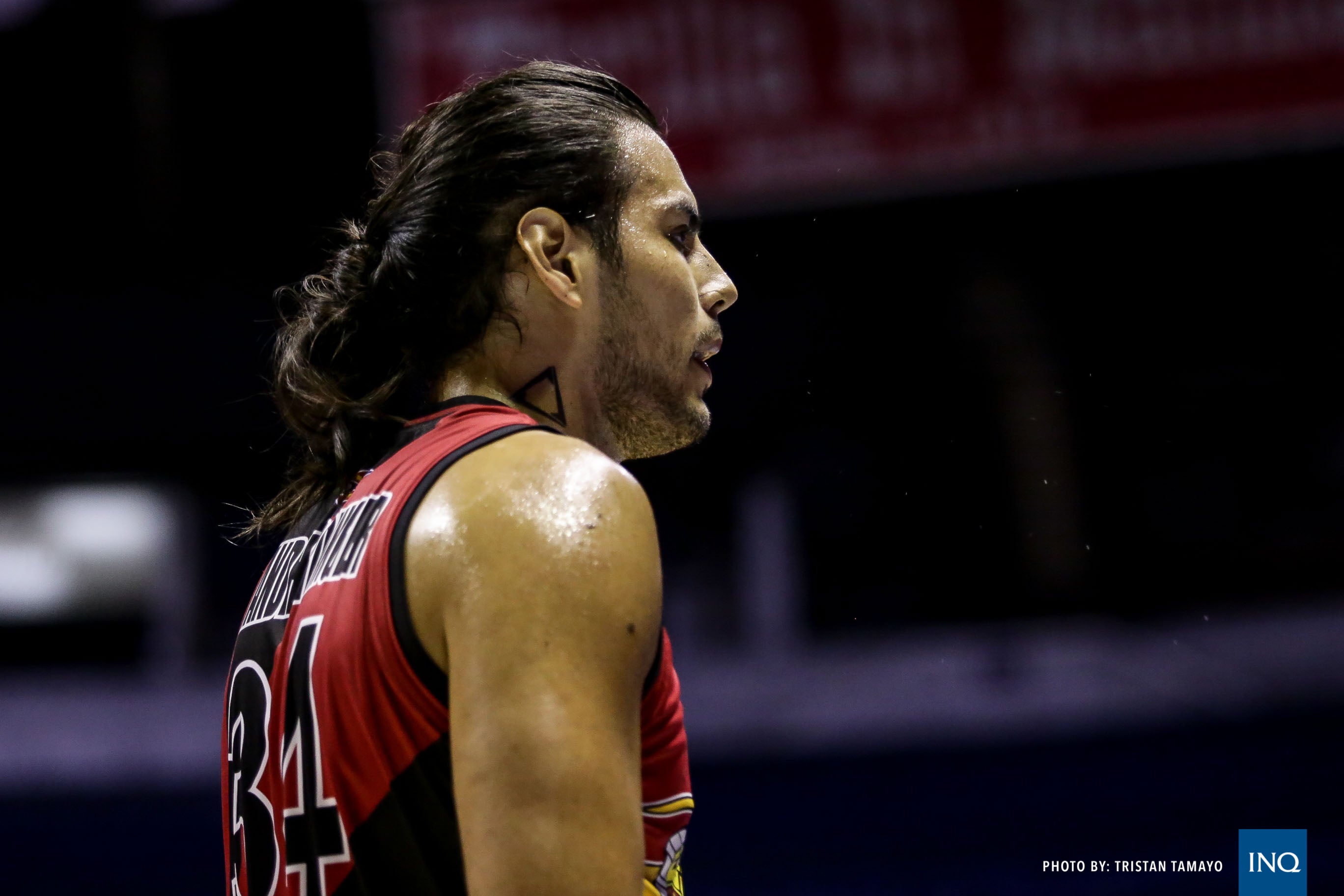 MANILA, Philippines—San Miguel Beer has parted ways with Christian Standhardinger after sending the Fil-German big man to NorthPort in exchange for another bruiser in Moala Tautuaa.

The PBA announced the trade Monday in its website.

Standhardinger was selected first overall by the Beermen in the 2017 draft and went on to win two championships as one of the team’s vital contributors.

After an up-and-down stint with TNT, Tautuaa started to play his game for the Batang Pier as he blossomed into one of the franchise’s stars.

The 30-year-old Tautuaa is having his best season yet this year. He averaged 11.3 points, 8.8 rebounds and 2.3 assists through six games for NorthPort in the ongoing Governors’ Cup.

The vastly-improved Tautuaa is expected to make his debut for Grand Slam seeking San Miguel Beer on Sunday against Columbian Dyip at Araneta Coliseum.

Interestingly, Standhardinger plays his first game as a Batang Pier against the Beermen on October 23 at Cuneta Astrodome.