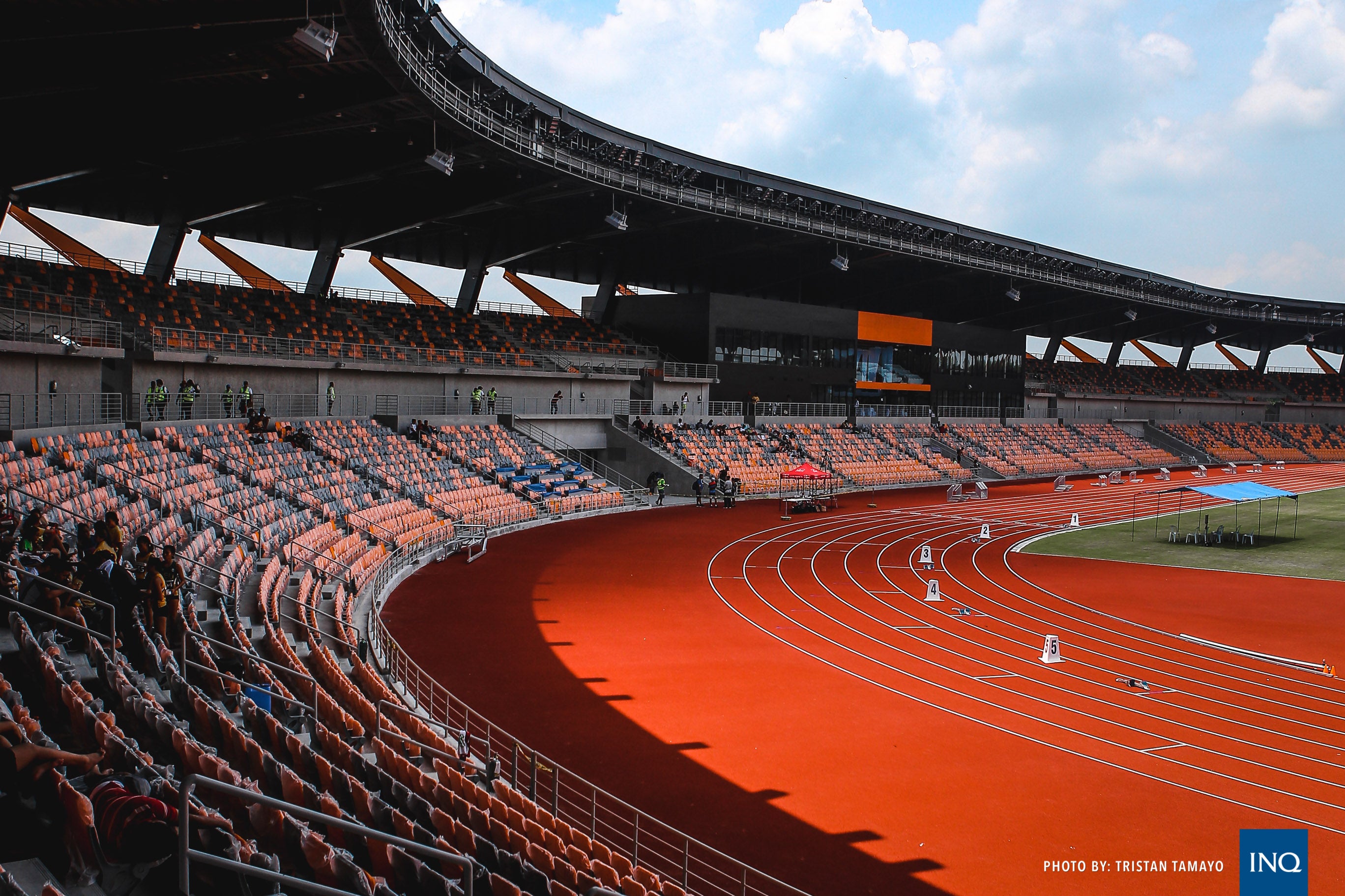 The Philippines is set to host the biennial SEA Games from Nov. 30 to Dec. 11, and the sports complex is one of the key venues for the event.

“Overall, we’re 100 percent ready,” Cayetano told reporters in an interview here, adding that all the facilities are already finished and already being used by some athletes.

Cayetano is the chairman of the Philippine Southeast Asian Games Organizing Committee (PHISGOC) which is one of those involved in the preparation for the SEA Games, while Go is the head of the Senate sports committee.

While echoing Cayetano’s remarks on the readiness of the facilities, Go said the government is closely monitoring the preparations for the SEA Games.

“Nakatutok ang ating gobyerno. Pinapaala ni Pangulong Duterte na sa lahat ng involved ay dapat siguraduhin na in time for the opening ay handa na ang lahat, including security (The government is closely monitoring the preparations. President Duterte reminded all of those involved in the SEA games to make sure that all preparations will be finished in time for the event’s opening, including security),” the senator said in a separate interview.

Go added he was hopeful that the country will snatch one of the top ranks in the SEA Games, if not the overall championship, especially with the world-class facilities and the support of the Filipino people.

“I’m hopeful. Very much hopeful ako, not only with the kind of facilities we have right now but with the support of the Filipino people,” he said.

The sports hub, developed by the Bases Conversion and Development Authority (BCDA), boasts of a 20,000-seater athletics stadium, a 2,000-seat aquatics center with an Olympic-size pool, and a seven-building athlete’s village which will house the SEA Games athletes, officials and volunteers.

The said facilities form part of the 200-hectare National Government Administrative Center, a flagship project of the Duterte administration. /je