PBA: Blakely back as Blackwater pounces on import-less Magnolia 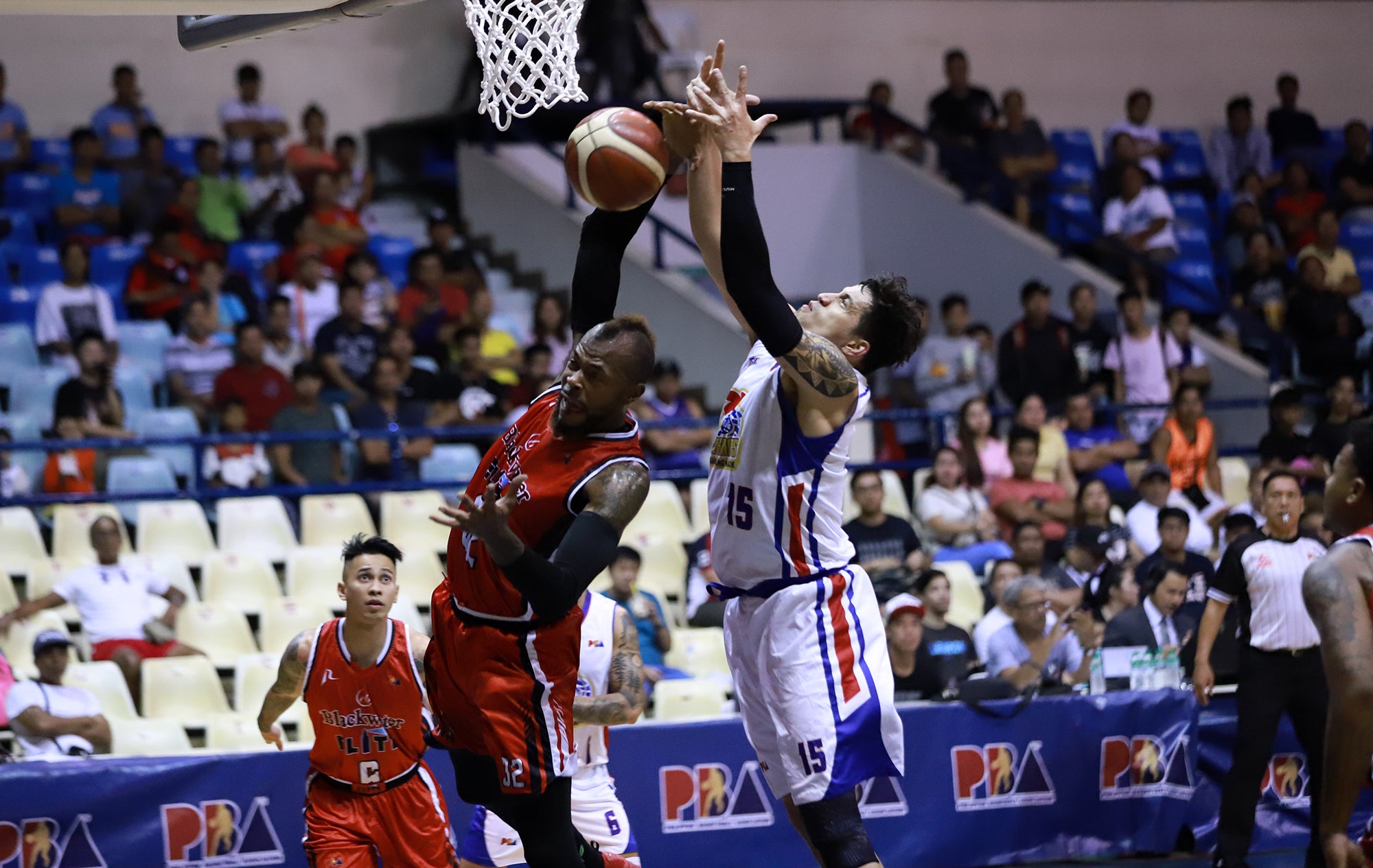 ANTIPOLO–Blackwater pounced on its foe’s gaping hole in the middle for a 95-89 nipping of defending champion Magnolia in the PBA Governors’ Cup Wednesday night at Ynares Center here.

Import Marqus Blakely not only took advantage of a sidelined counterpart Romeo Travis but also repaid the team’s decision to put him back in action in lieu of Aaron Fuller by posting a team-best 21 points to go with 13 rebounds.

Mac Belo, meanwhile, paced the locals with 20 points built on a highly efficient shooting clip (7-for-9).

Magnolia got the goods from Paul Lee who fired 26 points.

Ian Sangalang tossed in 12 more while Rome dela Rosa 11 in the skid, which began in the game against Grand Slam-seeking San Miguel, the same match where Travis hurt his ankle.

Blackwater, which improved to 2-3, returns to the same venue in a clash against 3-2 Meralco this Friday.

Magnolia, meanwhile, looks to arrest its two-game slide when it plays crowd darling Barangay Ginebra, which sits at 2-2, Sunday at the fabled Big Dome.