Pumaren disappointed after another Adamson collapse vs UP 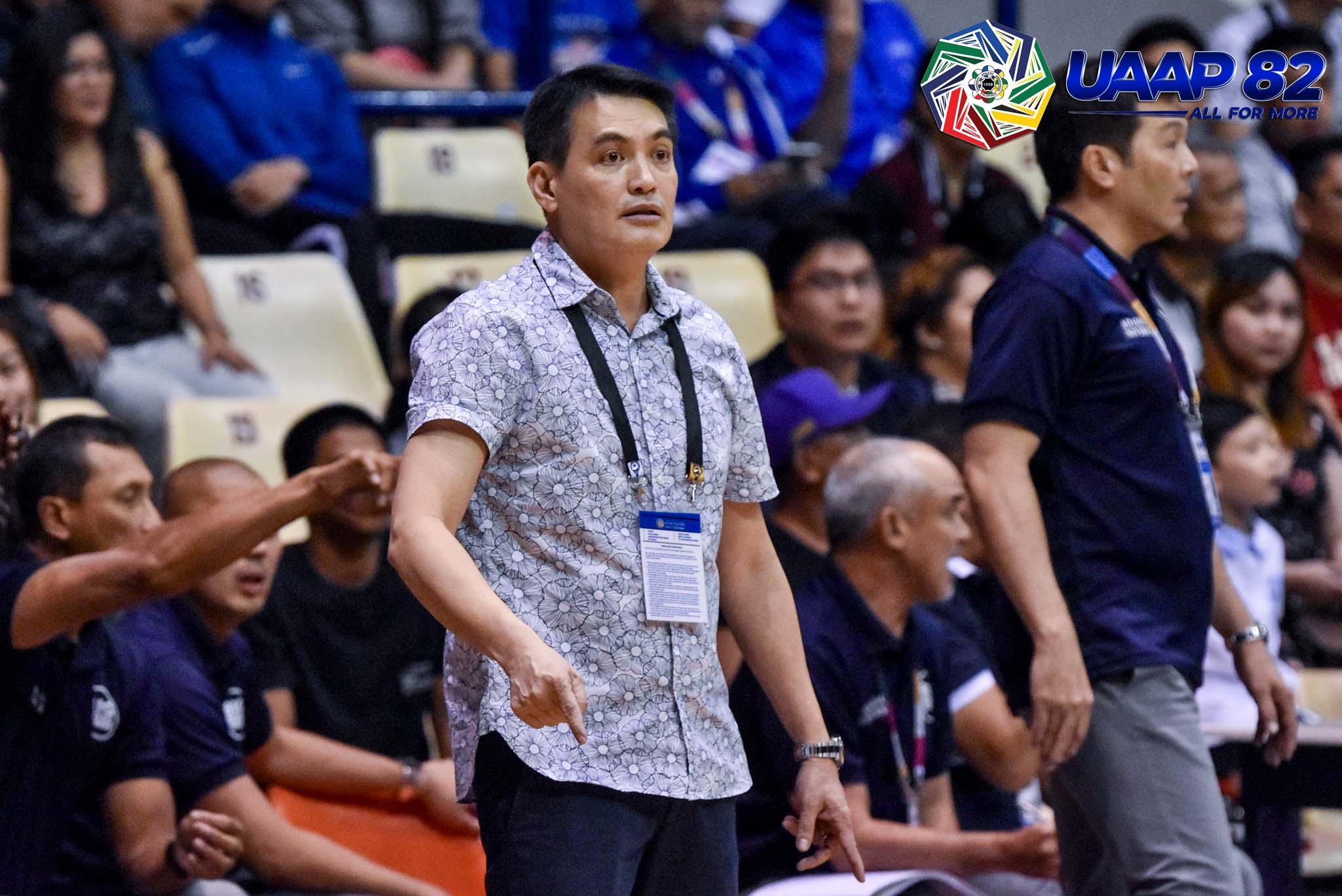 ANTIPOLO—Adamson head coach Franz Pumaren expressed his disappointment following another collapse by the Falcons in a crucial loss to University of the Philippines in the UAAP Season 82 men’s basketball tournament.

The Falcons imploded when it mattered most as they squandered a 12-point lead in the fourth quarter after getting outscored, 24-11.

“Well I can be brutally frank, I can say what I saw, what people saw, and for me at this stage of my career I don’t need to sugarcoat things,” said Pumaren Sunday at Ynares center here.

Pumaren, a five-time UAAP champion coach, berated his players after the sorry loss that pushed the Soaring Falcons to the brink of elimination with a 4-7 card.

“I say what I see and it’s up to you to accept it. If you go back to your shell, it’s going to speak highly of yourself but you have to take this as a challenge,” said Pumaren, who’s also a nine-time PBA champion as a player. “You prove to yourself that you’re a better player.”

UP, which remained in second place at  7-4, went into a 21-5 run to close out the fourth quarter as Adamson struggled to get into its offensive schemes and turned the ball over nine times in the period alone.

Pumaren singled out Val Chauca, who finished with 19 total points but scored just two in the second half, for his sloppy play in the final period.

“The guy that was supposed to give the killer punch turned the ball over,” said Pumaren of Chauca, who had two crucial miscues in the final frame.

Despite the painful loss, Pumaren said all hope is not lost for his team with still three games left in their elimination round campaign and only Ateneo (12-0) is assured of a semifinals ticket.

The Falcons, however, will have to sweep their remaining games to give themselves a chance for a Final Four berth.

“We’re still in this situation, but everything depends on us,” said Pumaren.