PBA: Ginebra grinds out win over Rain or Shine 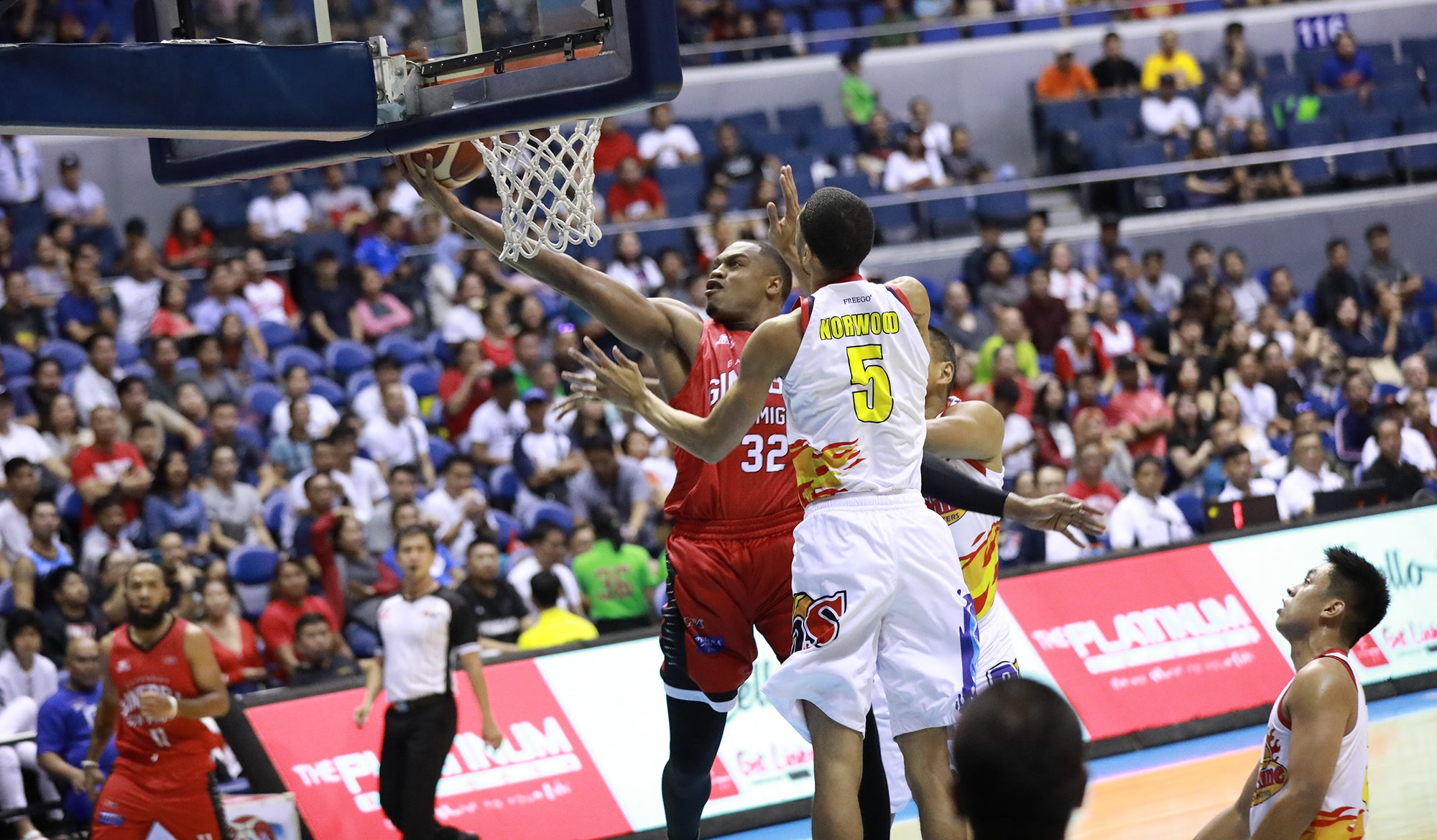 MANILA, Philippines–Barangay Ginebra pulled the rug from under Rain or Shine for  98-89 victory Saturday in the PBA Governors’ Cup at Araneta Coliseum in Cubao.

Gin Kings’ beloved import Justin Brownlee joined hands with Scottie Thompson late to extend the crowd darlings’ winning streak to three games and get a share of the fourth spot with idle Meralco.

“It’s the kind of game we needed—a grind out, down-the-stretch kind of game,” said Ginebra coach Tim Cone. “Though I hope they are all not like this, though.”

The Painters, who were hoping to get out of the Top 8’s fringes going into the match, managed to keep it close for the most part all thanks to new import Kwame Alexander, who led them to victory just three days ago. He had 20 points.

Gabe Norwood scored 14 to pace the locals, while Beau Belga added 13 more in the contest that looked unclear until the final 1:38.

“This was tough from start to finish,” Cone said of the match that primes them up for the second half of their elimination round campaign which will include current tournament leaders Meralco and TNT.

And that’s all that matters for Cone, who is juggling coaching the Gin Kings job with the SEA Games-bound national team.

“The fact that we had to grind this one out is really good for us as a team. We have to play these kinds of games [to] be mentally strong,” he added.