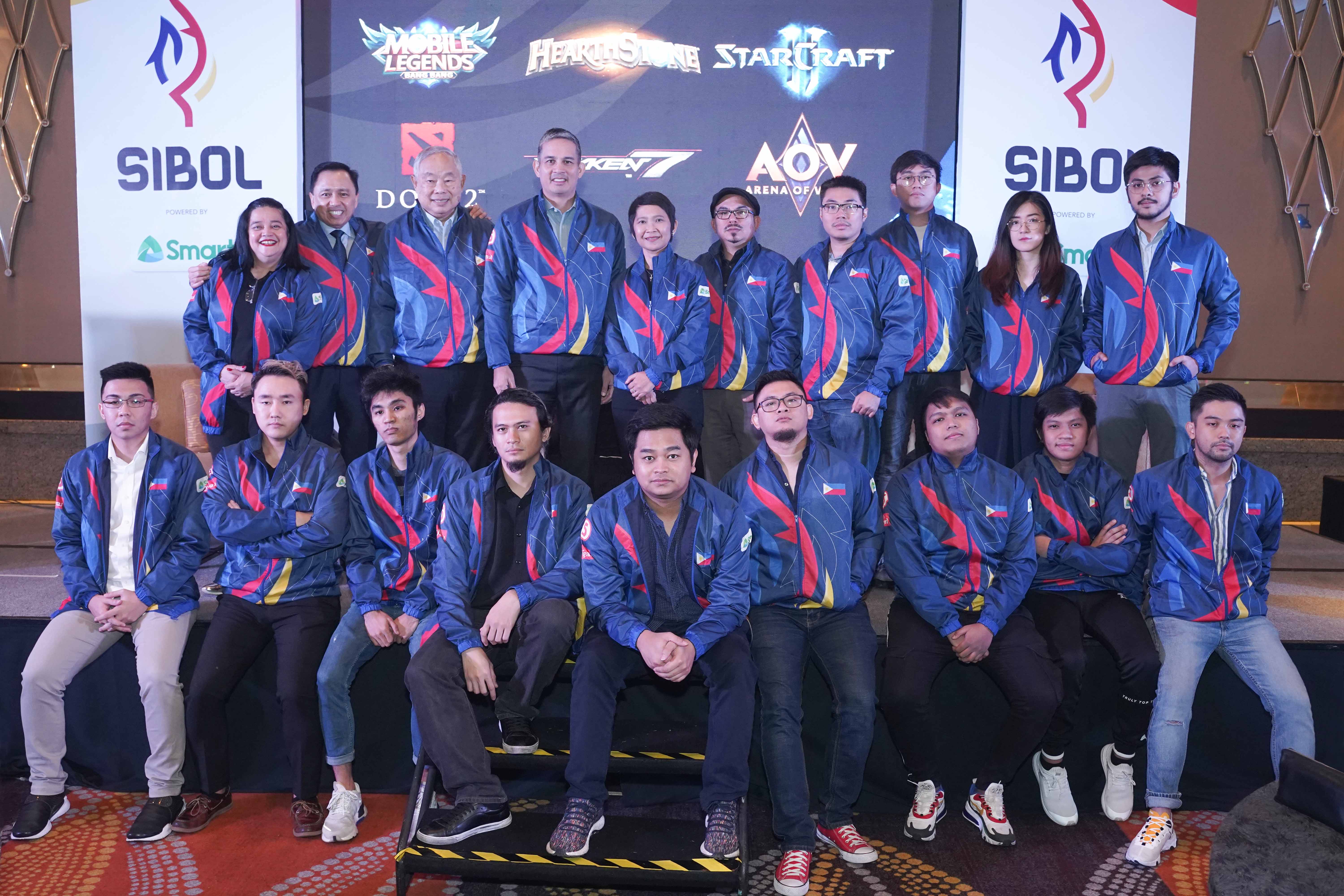 MANILA, Philippines—A cash windfall awaits the Philippine national eSports team to boost its gold medal bid in the Southeast Asian Games, which will be staged in the country later this year.

Sibol athletes will receive P2 million for every gold medal in the team events (Dota 2, Mobile Legends: Bang Bang, Arena of Valor) while P1 million will be awarded in the individual events (Tekken 7, Hearthstone, Star Craft 2).

The cash incentives are promised by Smart Communications as part of its “Get Gold!” campaign, which aims to fuel Sibol’s gold medal drive.

“This is a huge milestone for esports, and it is our greatest honor to support the best Filipino gamers as they prove that we have the talent, skill, and drive to dominate this increasingly growing scene,” said Al Panlilio, PLDT Chief Revenue Officer and President of Smart Communications, Inc.

Sibol was also given its own training facility equipped with the latest mobile network innovations.

A string of pocket tournaments and test events are also lined up for Sibol in the coming weeks to ramp up its buildup for the SEA Games.

“With the combined efforts of Smart and their Get Gold! program as well as our other partners and the whole country we believe that Sibol now has taken firm root and will be able to face all challenges that come their way on their path to victory,” said Jane Jimenez Basas, co-chairman of the Philippine Southeast Asian Games Esports Union (PSEU).