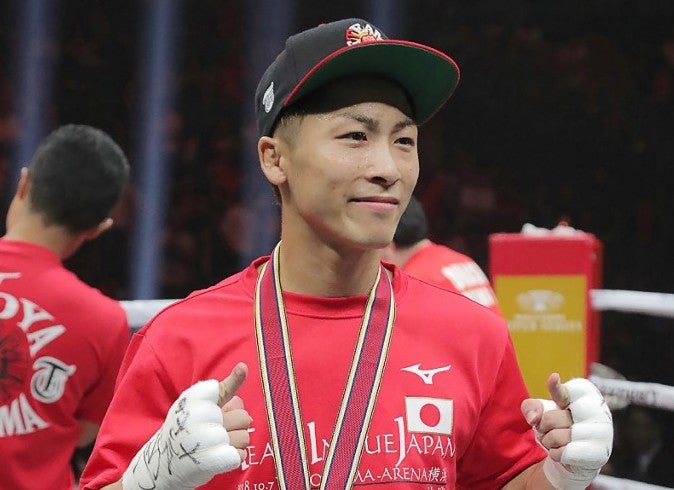 And based on his credentials, the 26-year-old Inoue has got everything to back up his claims.

Inoue was aptly dubbed the “Monster” having won all 18 professional fights, including 16 via knockouts.

He blasted through the WBSS quarterfinal and semifinal needing just five minutes and 29 seconds of total ring appearance.

“No I never imagined it,” said Inoue when asked if he expected to finish off former champ Juan Carlos Payano in 70 seconds in the quarters, before stopping Emmanuel Rodriguez in two rounds in the semis.

“I’m prepared to fight for 12 rounds with Nonito Donaire, but if I see an opening, I will aim for a knockout.”

His straight out fighting style poses danger for the 36-year-old Donaire.

“I have been watching Donaire throughout his career and was stealing his moves when I was starting out in boxing. I have a lot of respect for Donaire,” said Inoue. “I have idolized him and that’s why he was the one I wanted to fight the most in this tournament. But now it’s time for a change of generations.”

However, through the years Donaire has developed the bad habit of chasing KO wins with minimum punch possible as opposed to slow, crafty set-up that made him very successful in the past.

“This final will be the biggest highlight of my career thus far,” the Japanese said. “It will also be like a crossroad fight for what lies ahead for my future. I’m just looking forward to seeing what is waiting ahead in my career after winning the Ali Trophy.”

That’s also what the fight means for Donaire who is trying to resurrect his career that dipped substantially since he won Fighter of the Year award in 2012.

They fight Nov. 7 at Saitama Super Arena in Japan.